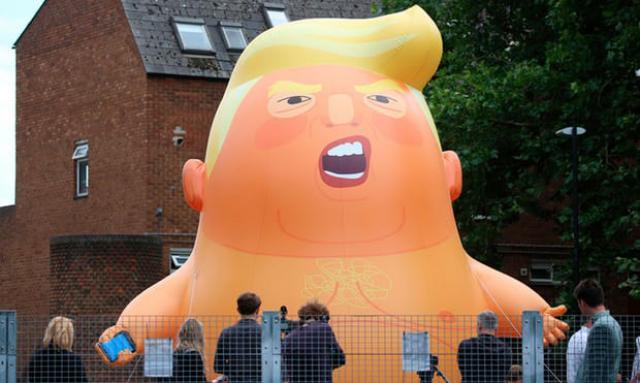 Bangla sanglap desk:A controversial ‘baby Trump’ blimp flew near Parliament this morning as thousands descend on London to protest against the President’s controversial visit to the UK.

The 20ft high inflatable caricature, which depicts the leader as an angry infant wearing a nappy and clutching a mobile phone, was intended to be a symbol for all those campaigning against the American President’s policies.

There was a countdown and a cheer as the balloon floated above Parliament Square where it spent some two hours soaring among statues of revered world leaders including Mahatma Gandhi and Nelson Mandela.

It sparked a debate after it was given the green light by London Mayor Sadiq Khan in a move branded ‘utterly pathetic, pointless and graceless’ by MP Sir Nicholas Soames as it hovered near the statue of his grandfather Sir Winston Churchill. Women from a number of different protest groups are among thousands now taking part in an anti-Trump demonstration in London, which is gathering force in Marylebone.

Hours after he landed in London for a four-day tour of the UK, President Trump said he felt ‘unwelcome’ in the capital and said the’ blimp made in his likeness was to blame.

He said he ‘used to love London’ but would now avoid the capital amid the furore over his planned visit.Trump, who arrived in Britain on Thursday, told the Sun newspaper that planned protests against him in London and other British cities made him feel unwelcome so he was avoiding the capital as much as possible.
TRUMP’S VISIT
President Trump is set to carry out a number of engagements across the UK today. Here is his itinerary:

Trump told The Sun: ‘I guess when they put out blimps to make me feel unwelcome, no reason for me to go to London.

‘I used to love London as a city. I haven’t been there in a long time. But when they make you feel unwelcome, why would I stay there?’

And Donald Trump’s lawyer Rudy Giuliani said the London mayor ‘should be ashamed of himself’ for approving the giant balloon protest about the American president’s imminent visit.

Giuliani said: ‘Sadiq Khan should be ashamed of himself. He’s so busy attacking President Trump’s visit and, in the meantime, crime is spiralling in London. Maybe he should just do his job instead of attacking a world leader.’

Britain regards its close ties with the United States, which it calls the special relationship, as a pillar of its foreign policy and Prime Minister Theresa May has courted Trump ahead of the country’s departure from the European Union. 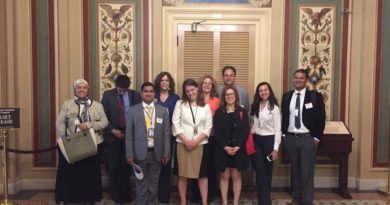 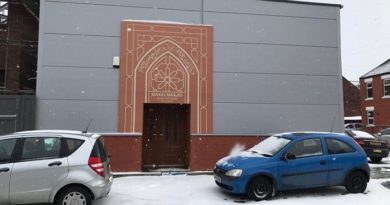 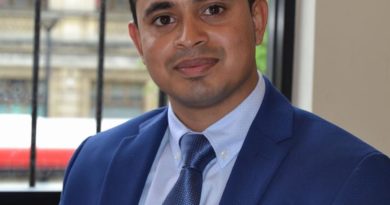