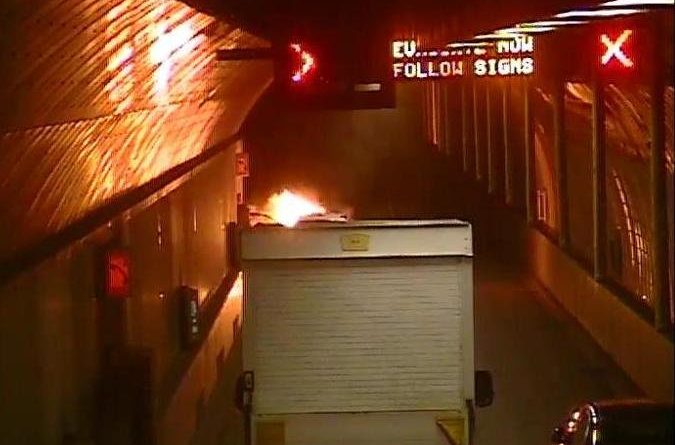 Bangla sanglap desk: Drivers have been hit with huge delays after a vehicle erupted in flames in the middle of the Blackwall Tunnel.

The major river crossing was shut in both directions while emergency services descended on the scene on Saturday evening.

Motorists were warned to avoid the tunnel and nearby roads following the incident at around 6.30pm.

Transport for London (TfL) said a vehicle overheated while travelling through the tunnel and caught fire.TfL said the tunnel, which links Tower Hamlets to Greenwich, was not expected to reopen “any time soon”.

The incident triggered huge tailbacks both sides of the river, with severe delays in the City and east London, as well as towards south-east London and Kent.TfL said in a tweet: “The tunnel is now closed in both directions.

“Traffic is stationary on both approaches. It is not expected to re-open anytime soon. 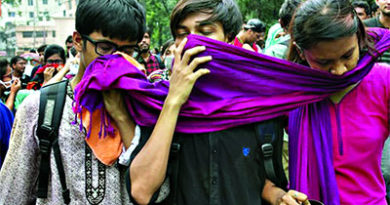 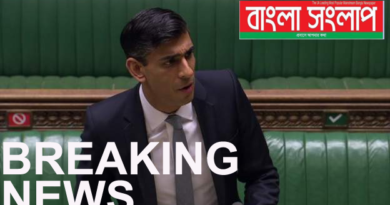 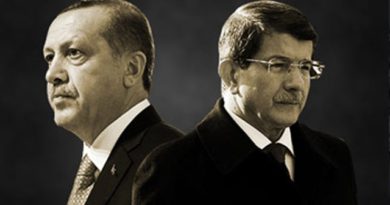