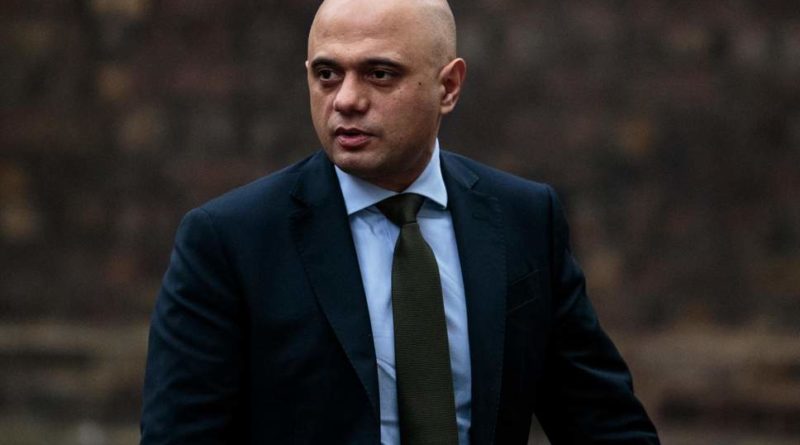 Bangla sanglap desk: Senior business leaders in London have written to Sajid Javid today warning of a “severe skills shortage” if a £30,000 minimum salary cap is applied to foreign workers after Brexit.

The letter to the Home Secretary said the proposal was “inappropriate” and failed to recognise the contribution lower paid roles make to the economy.

It added the salary cap would have a “detrimental impact” on the ability of London businesses to recruit staff. Signatories include Sue Terpilowski of the Federation of Small Businesses, Jasmine Whitbread chief executive at business group London First and Colin Stanbridge chief executive of London Chamber of Commerce and Industry.

The Mayor of London Sadiq Khan has also added his voice.Their letter is in response to the Migration Advisory Committee’s recommendations on changing the UK’s immigration policy after the Brexit transition period ends in 2021.

The MAC recommended that the Government scrap the current freedom of movement that gives preferential treatment to workers from the European Economic Area.

The immigration shake-up would mean the £30,000 minimum salary required for those from outside the EEA would be extended to all migrants.

The aim is to prevent cheap labour driving down wages in the UK, but critics say London’s economy would suffer as a result.

In their letter, the leaders wrote: “London is more than twice as dependent on EEA workers than the rest of the UK … these proposals could lead to a severe skills shortage.”

According to City Hall research, EEA workers make up a third of jobs in London’s construction sector, over a quarter in the hospitality sector and more than one in 11 of London’s health workforce.

The Government is expected to decide whether to adopt the MAC recommendations by the end of the year. 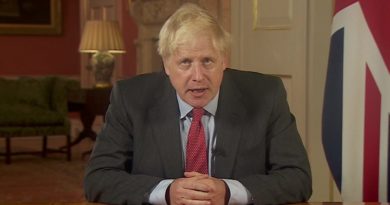 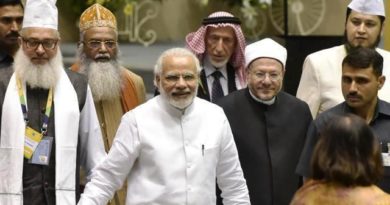 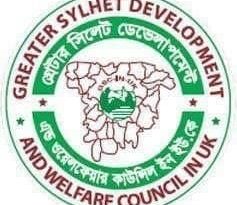