Bangla sanglap desk: An aspiring model who received life-changing injuries when acid was thrown in her face on her 21st birthday is set to receive more than £30,000 in donations after a fundraising page set up for her passed its target.

Friends set up the campaign after Resham Khan and her cousin Jameel Muhktar, 37, were attacked by a man throwing acid through their car window in Beckton, east London on June 21.

Police are hunting John Tomlin, 24, over the “horrendous” attack and the public have been warned not to approach him.

Daniel Mann, a university friend of Ms Khan who helped set up the fundraising campaign, said the incident has forced the pair to “put their lives on hold”.

Donations have now reached over £33,000, just five days after the campaign was launched with a £30,000 target.

Mr Mann said Ms Khan had plans to open her own business over the summer but now “she feels as though her identity has been stolen from her, on her 21st birthday”.

He said the money will help Ms Khan and her family with aftercare for the physical and mental trauma of the attack.

Writing on Twitter three days after it took place, Ms Khan said: “I’m devastated. I keep wondering if my life will ever be the same.” 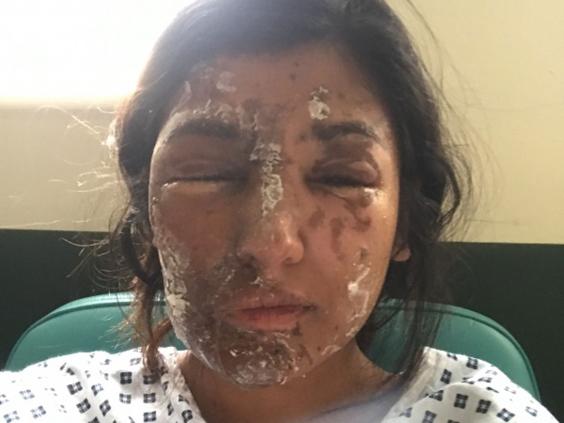 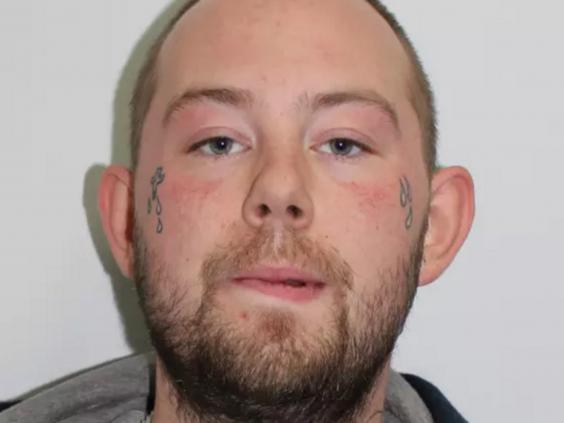 In a distressing interview, Mr Mukhtar described the feeling as “like somebody’s ironing me 24/7”.

Scotland Yard said Tomlin, who has distinctive tear drop and dagger tattoos on his face, is around six feet tall and is known to frequent the Canning Town area of the East End.

Detective Superintendent Neil Matthews said: “I would like to reassure the public that our continued focus remains on finding the person responsible for this horrendous act of violence.

“We will continue to progress these inquiries as quickly as humanly possible and fully understand concerns that they should be brought to justice quickly.” 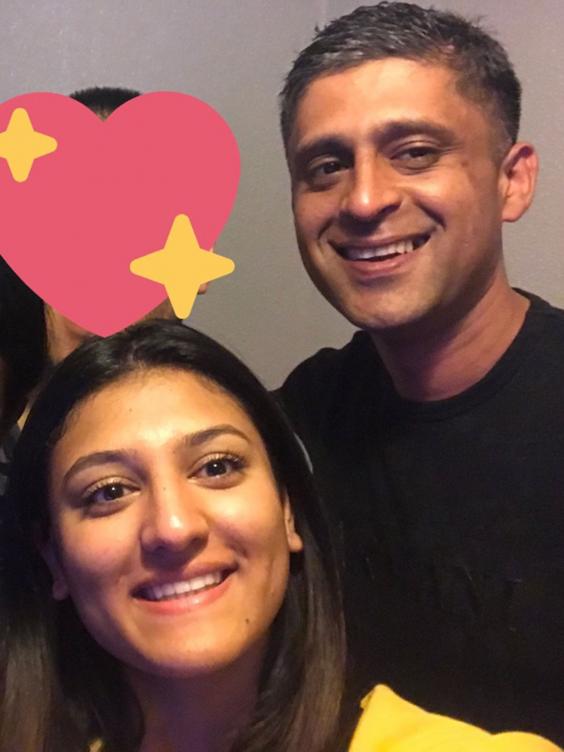 The attack happened at 9.15am on Tollgate Road and the car drove off before colliding with a fence, police said.

Later that day officers including the Metropolitan Police’s territorial support group raided a building in the East End, but no arrests have been made.

Writing on Facebook today, June 30, Ms Khan said he did not want the incident to “fuel a division among people”.

“From a large majority, there will always be a sick and twisted minority. Stop tearing each other down, stop arguing religion and politics. Make peace with each other and the world.

“Letting this man or the events of the past fill you up with hate will only darken the soul,” he said. 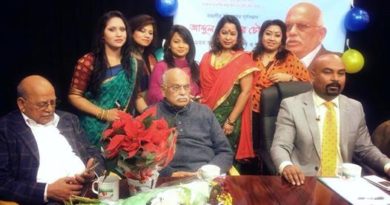 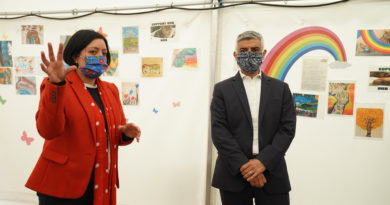 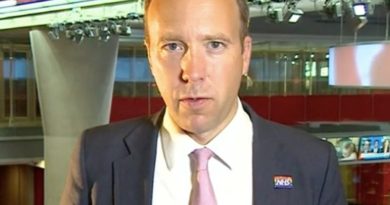