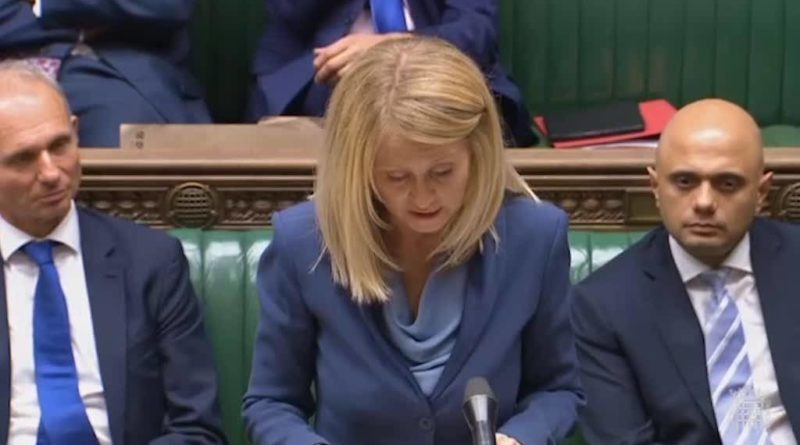 The humiliating remarks from the work and pensions secretary came after she was rebuked by the National Audit Office (NAO) for falsely claiming the government spending watchdog had asked for an accelerated rollout of universal credit.

In a highly unusual open letter to Ms McVey, auditor general of the NAO, Sir Aymas Morse, said previous comments made by the minister to MPs had been inaccurate and unproven.Theresa May was asked during prime minister’s questions whether the cabinet minister had handed in her resignation for the inaccurate claims, but later a spokesman for Ms May steered journalists away from the idea at an official briefing.

Speaking from the despatch box after the prime minister to “correct the record”, Ms McVey told MPs: “While speaking in parliament in answer to questions on the NAO report into universal credit, I mistakenly said that the NAO had asked for the rollout of universal credit to continue at a faster rate and to be speeded up.

”In fact, the NAO did not say that and I want to apologise.“

Amid raucous scenes in the Commons, she continued: “I want to apologise to the House for inadvertently misleading you. What I meant to say was that the NAO had said that there was no practical alternative to continuing with universal credit.”

In his letter Sir Amyas said it was “odd” that Ms McVey told MPs that the NAO did not take into account recent changes in the administration of universal credit, when the report had in fact been “fully agreed” with senior officials at the Department for Work and Pensions only days earlier.

He added that Ms McVey’s claim that the NAO was concerned that universal credit was rolling out too slowly was “not correct”. 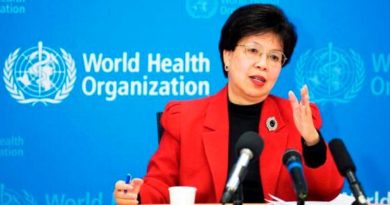 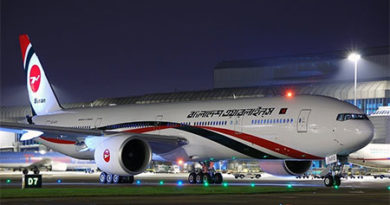 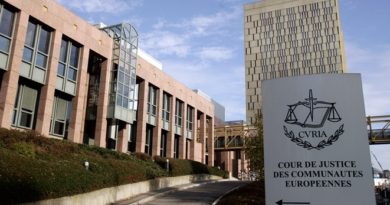