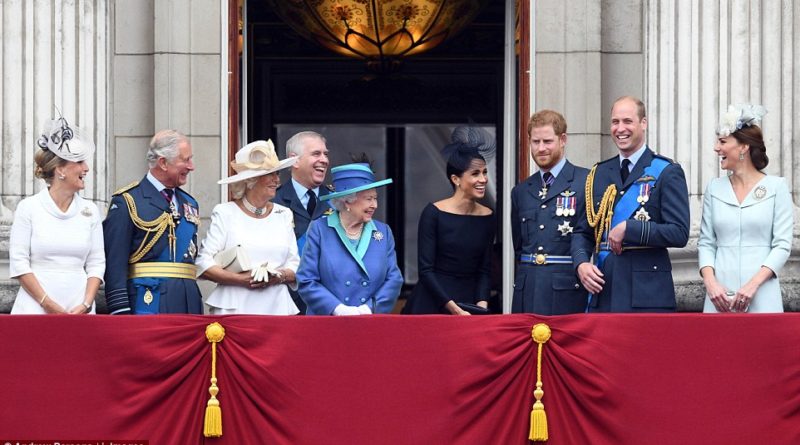 Bangla sanglap desk:She’s less than two months into her role as the Duchess of Sussex, but today Meghan Markle proved she’s finding her feet during celebrations for the RAF Centenary.

The former Suits star looked poised and confident as she joined the royal family on the balcony at Buckingham Palace for the flypast, which saw the largest concentration of military aircraft in recent memory form in the skies above London to commemorate the milestone.

The Queen, 92, looked up in wonder at the aeronautical display, which celebrated the history of the RAF and featured the return of Second World War aircraft including the Spitfires and Lancaster bombers, and followed a service of thanksgiving at Westminster Abbey earlier today.

It was a sharp contrast with Meghan’s balcony debut at Trooping the Colour exactly one month ago on 10th June, when the retired actress was seen looking to her husband for reassurance and nervously fidgeted with her hair.

And she did her best to blend into the background, standing behind the Duchess of Cambridge and sticking close to Harry’s side. ref: royal mail online 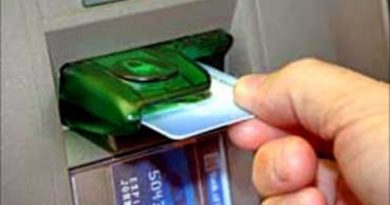 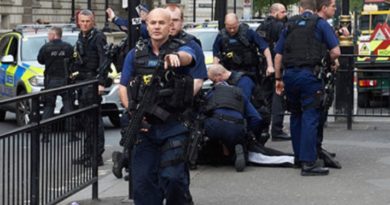 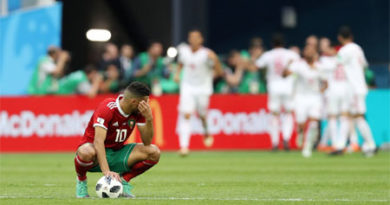