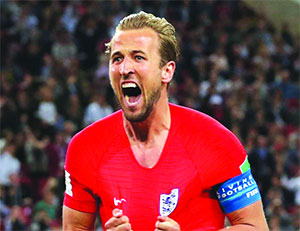 Bangla sanglap desk: England captain Harry Kane has won the Golden Boot after finishing as the World Cup’s top scorer with Croatia’s Luka Modric winning the Golden Ball for being the player of the tournament.

Belgium’s Thibaut Courtois was awarded the Golden Glove for being the leading goalkeeper.

Kane is the second Englishman to end as the top scorer in a World Cup after Gary Lineker scored six goals in 1986.

Mbappe and Griezmann, who both scored in France’s 4-2 final win over Croatia, ended on four goals apiece, two behind Kane.

Kane, the Premier League top scorer in two of the past three seasons, also became the first Englishman since Tommy Lawton in 1939 to score in six consecutive internationals, although he did not net in England’s last three matches in Russia.

The 24-year-old’s goals all came in England’s first four games, with three from the penalty spot.

“It shows we had a good group stage and scored a lot of goals,” he told ITV after Saturday’s 2-0 loss to Belgium in the third-fourth play-off. “Obviously I’m disappointed I couldn’t get a goal in the last few games.”

How Kane scored his goals
Only one of Kane’s goals came from open play – here is how he scored them all.

Second goal (v Tunisia): Kieran Trippier’s corner is flicked on by Harry Maguire and Kane heads in from three yards out.

Third goal (v Panama): From the penalty spot, high into the left-hand corner.

Fifth goal (v Panama): Kane’s only goal from open play. Ruben Loftus-Cheek’s low strike deflects off his heel and sails into the net.

Sixth goal (v Colombia): Another from the penalty spot, straight down the middle.

The numbers behind Kane’s goals
Kane had 14 shots in the tournament.
He scored with all six of his shots on target.
All the goals came from inside the box – five with his right foot, one with his head. 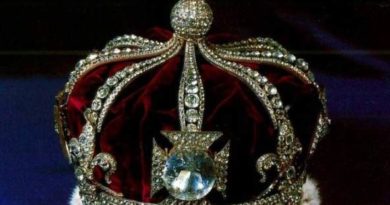 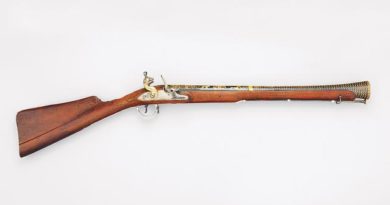 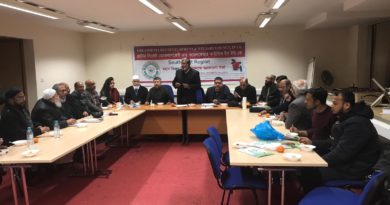