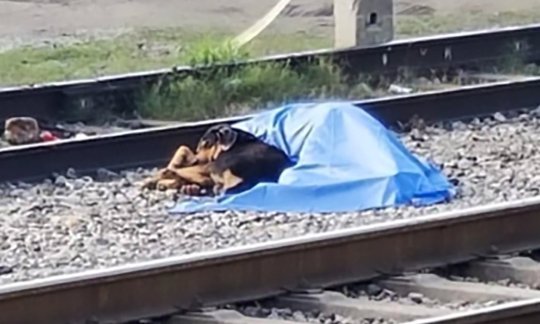 Bangla sanglap desk: These are heartbreaking images of a loyal dog sat next to the body of its owner who died after being hit by a train. The 57-year-old victim, named in reports as Victor Reyna Vazquez, had been drinking alcohol near the train tracks when he was run over by a train and killed in the early hours of the morning, according to preliminary investigations. Red Cross staff who attended the emergency were surprised to find the victim’s dog sat by his body.

They reported the animal had to be forcibly removed from the scene so the man’s body could be moved away from the tracks.
Reports state the dog even tried to bite one of the police officers and paramedics who tried to take it away from its owner. The incident took place on the train tracks of Montemorelos, in the northeastern Mexican state of Nuevo Leon.
Local residents claim the dog’s owner was an alcoholic and that the pet had accompanied him for several years. It is unclear if the dog has been put into a shelter although social media users have called for it to be adopted. ( ref: mtero.co.uk) 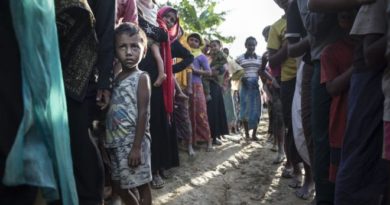 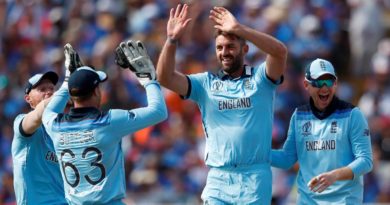 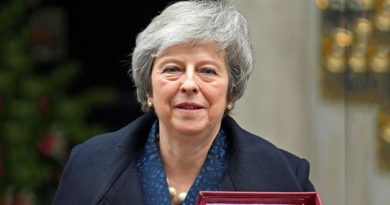