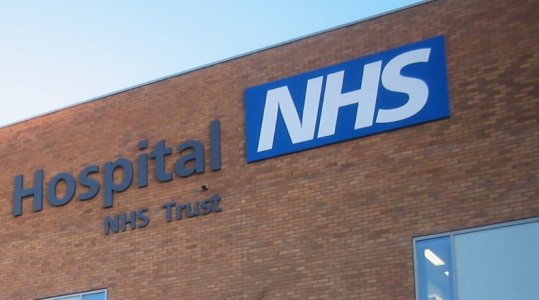 Bangla sanglap desk: The Home Office has doubled a charge for migrants to use the NHS, in a move that has been criticised for its impact on NHS workers and young people who have been in the UK since childhood.

The standard Immigration Health Surcharge (IHS) will today double from £200 to £400 a year, a sum the Home Office says will bring much-needed funds to the National Health Service.

But those who have to pay it – even if they are already working and paying taxes – say the doubled charge will be crippling for people including NHS workers, families with children, and people who have been in the UK since childhood.

They say increased fees could contribute to a new Windrush scandal, as people unable to pay could lose their status, becoming illegal immigrants who risk being denied access to services or even deported.

Ijeoma Moore, who arrived in Britain from Nigeria when she was two years old, has to pay the surcharge every year as part of a ten-year route to citizenship.

Now 24, she says she is “terrified” about the increase, explaining that the repeated cost to renew her status is a huge financial and psychological pressure. 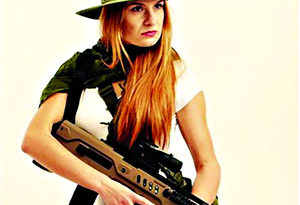 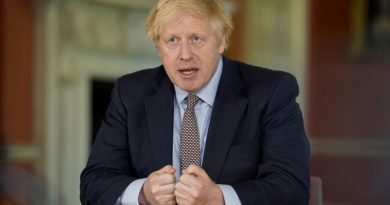 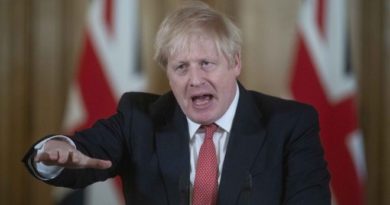