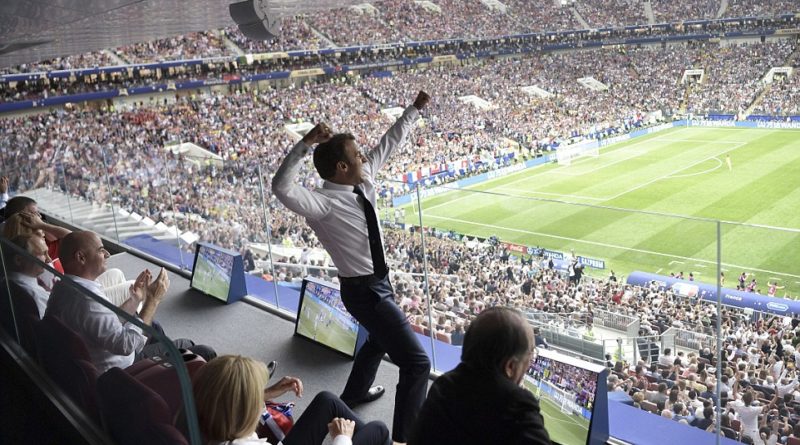 Bangla sanglap desk: France have won their second World Cup with a 4-2 victory a thrilling final against Croatia in front of a stadium full of passionate fans in Moscow and a TV audience of billions across the globe.

A jubilant French President Emmanuel Macron celebrated wildly with his wife Brigitte while Russian counterpart Vladimir Putin watched on at Moscow’s Luzhniki Stadium for the final game of the 2018 tournament. 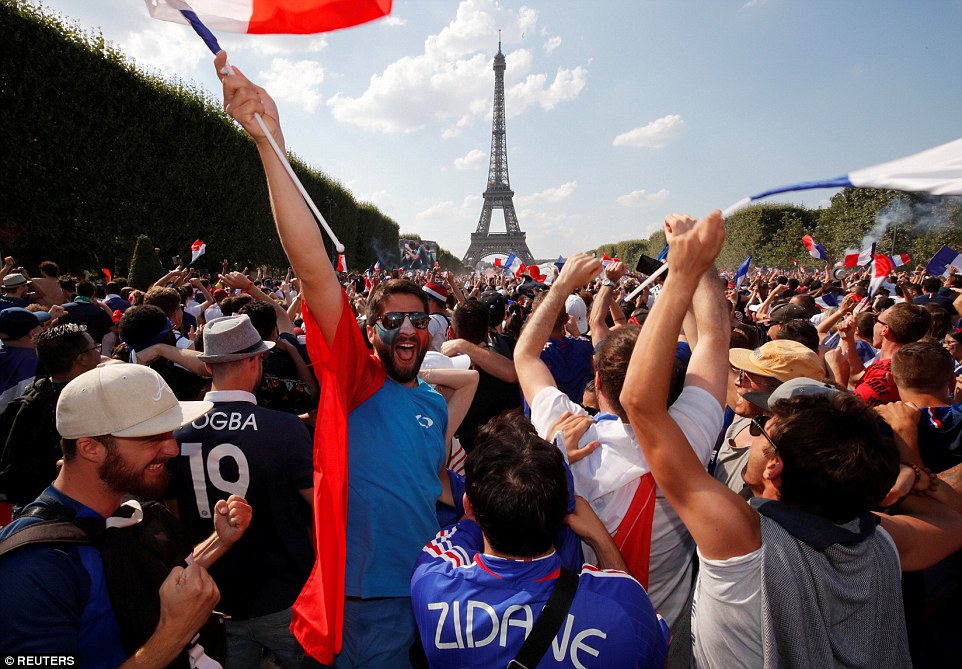 The match was disrupted in the second half when four people charged onto the field – with Russian punk band Pussy Riot claiming responsibility – leading stewards to tackle the hat-wearing pitch invaders.

The French took an a early lead when Croatia’s Mario Mandzukic headed a free kick into his own net after 18 minutes but team-mate Ivan Perisic cancelled out his error ten minutes later by firing in the equaliser. 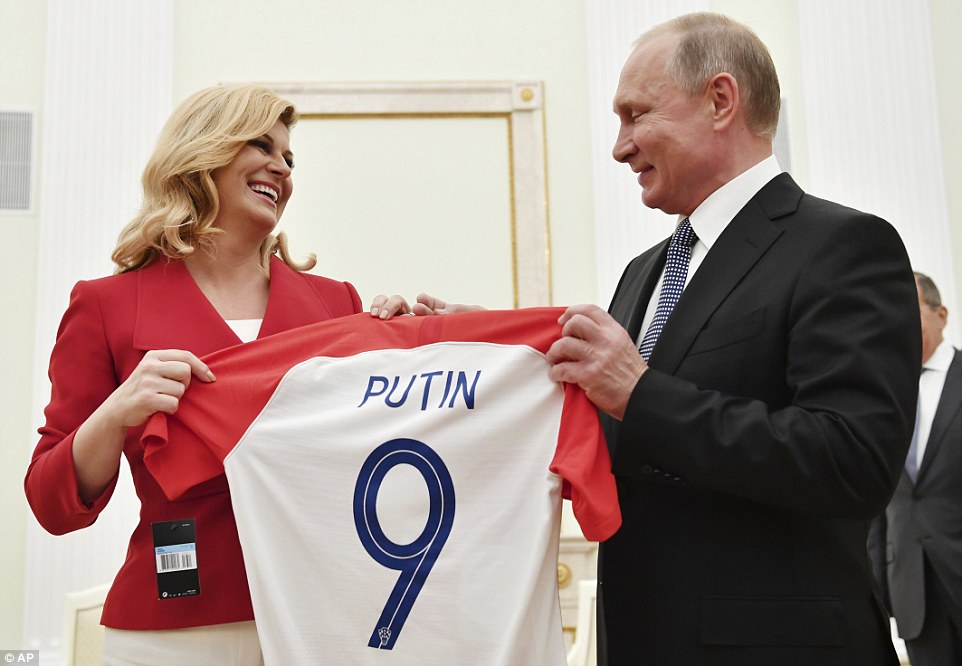 Antoine Griezmann restored France’s lead before half time from the penalty spot after a lengthy video review which ended in a handball decision against Perisic.

Paul Pogba extended their lead just before the hour mark when he curled in at the second attempt after Griezmann had laid the ball off to the Manchester United player on the edge of the box.

Star player Kylian Mbappe’s long-range shot made it 4-1 before final first-timers Croatia pulled a bizarre goal back thanks to an error from French keeper Hugo Lloris.

The highest-scoring World Cup final since England won the tournament in 1966 gives France their second title, two decades after their first when they hosted the competition in 1998. England’s Harry Kane ends the tournament as top scorer with six goals. 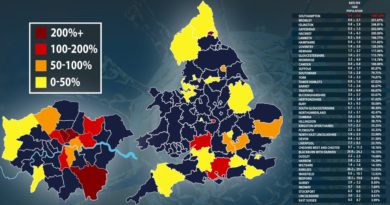 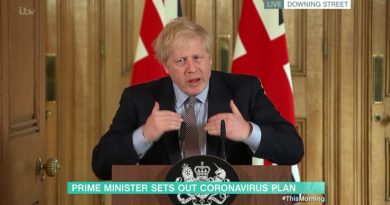 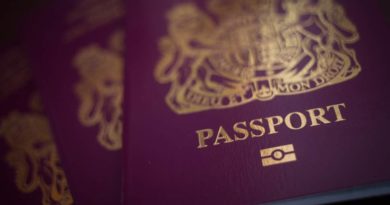