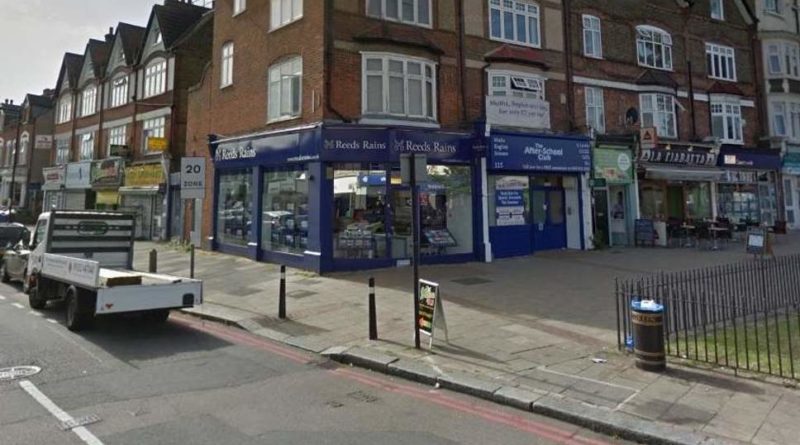 Bangla sanglap desk:A murder investigation is under way after a man in his 50s was stabbed to death in south east London.

Police were called to a property in Ringstead Road, Catford, at about 4am on Saturday.

The man was suffering stab injuries and was taken to hospital, but was pronounced dead at 5.30am.

A police cordon remained in place between Reeds Rains estate agents and the London and Rye Wetherspoon pub on Saturday morning. No arrests have been made.

Rui Garcia, from La Ciabatta coffee shop just outside the cordon, told the Standard: “I came to open at 8.30am and all these officers were here.

“Apparently there were some guys on the roof of the house, but I don’t know if that’s connected to the incident.”

It was the capital’s third stab death in the space of 24 hours.

Early on Friday morning, a 42-year-old man was stabbed to death in Chingford. A 16-year-old boy and 35-year-old woman were arrested on suspicion of murder. 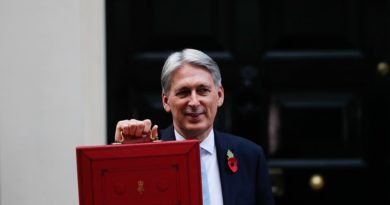 Budget 2018: ‘Fiscal Phil’s’ big giveaway budget as he declares ‘austerity is coming to an end 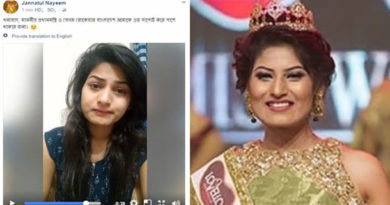 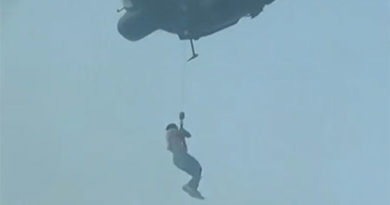