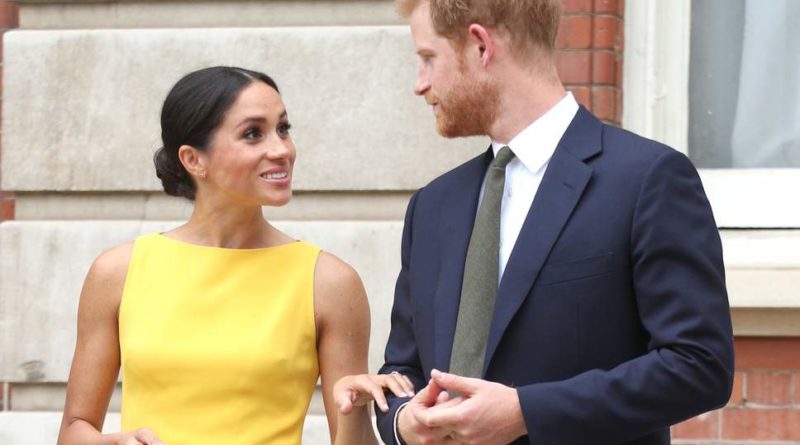 Bangla sanglap desk:Meghan Markle and Prince Harry arrived together to champion youngsters from across the Commonwealth at an event this afternoon in central London.

The couple were pictured arriving at Marlborough House for the Your Commonwealth Youth Challenge reception.

The Duchess of Sussex was wearing a bright yellow Brandon Maxwell midi dress and nude heels with her hair pulled back into her signature low bun.During the reception hosted by The Rt Hon Patricia Scotland QC, Secretary-General of the Commonwealth, the couple met with young leaders at the event which aims to encourage them to think about the future, and their role in shaping itThe event marked the culmination of the Commonwealth Secretariat’s youth leadership workshop.

The workshop brings together the newly-elected Commonwealth Youth Council Executive and leaders of the Commonwealth youth networks.

Prince Harry was appointed by her Majesty The Queen as Commonwealth Youth Ambassador earlier this year.

The royal couple met those who have taken part to hear about their ideas, including individuals from Australia, New Zealand, Fiji and Tonga ahead of their tour to the region this autumn.

The final days of the workshop will bring together 120 young people, youth leaders and scholars to take part in the “Your Commonwealth” Youth Challenge event.

Speaking at the event, the Duke of Sussex urged young people to tackle some of the biggest issues facing the planet including health care, governance and climate change in a speech to 150 youth leaders from across the Commonwealth.

Prince Harry cited the way in which smartphone technology has revolutionised health care and the way plastic pollution has shot to the top of the global agenda in the past year as examples of how young people can be a powerful force for change.

He was appointed Commonwealth Youth Ambassador by the Queen earlier this year.

On Thursday, he met with students, scientists, lawyers and activists under the age of 30 chosen from the 53 Commonwealth nations to bring their ideas to the world stage.

Over the course of the week, workshop attendees divided in to task forces looking at issues such as climate change, health, gender equality and governance to generate ideas about the type of Commonwealth they want to see by 2040.

At a garden party at Marlborough House on Pall Mall hosted by Secretary General of the Commonwealth Patricia Scotland QC, the duke said that, with the power of technology, as much could be achieved in the next 22 years as was in the previous 200.

He said: “The time it takes to make great advancements in science, medicine and technology, and even human understanding, is rapidly shrinking. 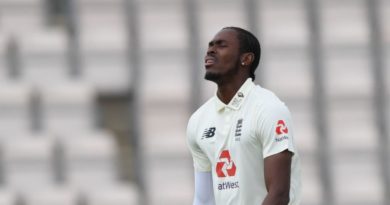 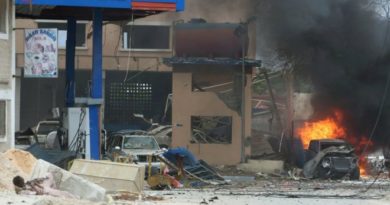 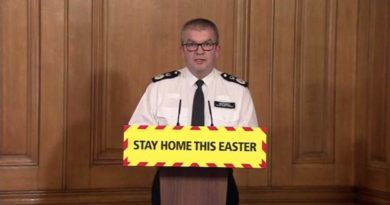