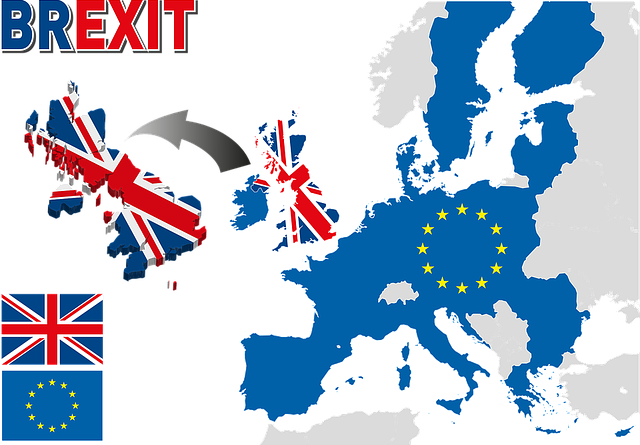 The campaign, which was launched just three days ago, has attracted support from Leavers and Remainers.

The odds on a second national vote have halved since the beginning of the year, bookies have revealed.Those backing another referendum include senior figures from all the major parties, including former Tory cabinet minister Justine Greening, ex-prime minister Tony Blair, Liberal Democrat leader Vince Cable, and Green Party leader Caroline Lucas.

More than two thirds of students would also back a vote on the final Brexit deal, according to a new poll.It comes as Theresa May’s efforts to bypass Brussels and deal directly with European Union nations have been rebuffed, appearing to push Britain further towards a no-deal scenario.

The prime minister was also warned on Friday that the European Parliament would veto her Chequers deal unless she comes up with a new plan for the Irish border.

Adding fuel to the fire was international trade secretary Liam Fox’s assertion on Friday that a no-deal Brexit would be better than prolonging talks with Brussels, a move he described as a “complete betrayal” of voters. 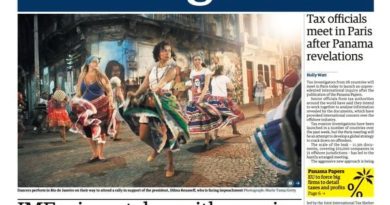 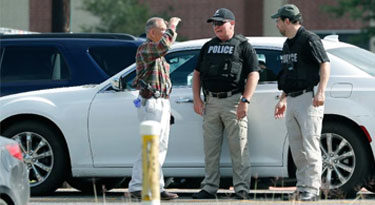 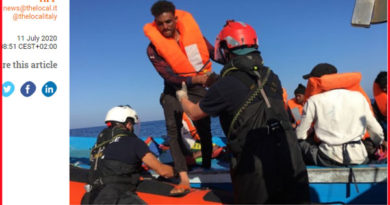