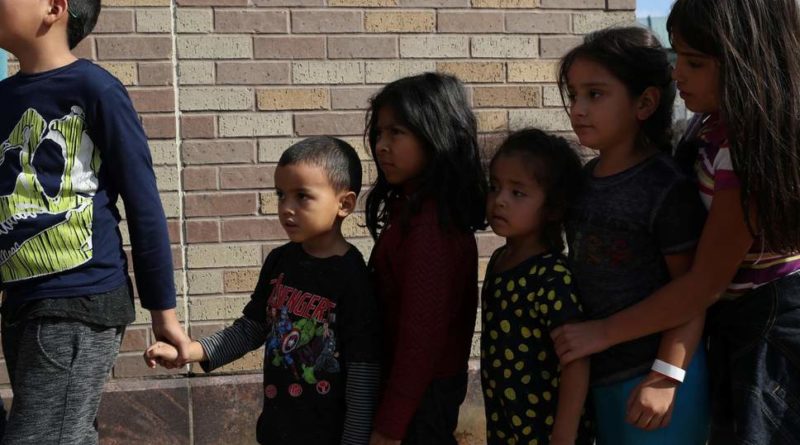 Bangla sanglap desk: Donald Trump’s administration has taken credit for meeting a court-ordered deadline to reunite thousands of migrant families it separated at the border — despite hundreds of children remaining apart from their parents.

More than 700 migrant kids have not been reunified with their parents since the White House launched a “zero tolerance” policy along the US-Mexico border. That policy began the systematic separation of families, including those legally seeking asylum, forcing children into immigrant detention centres and makeshift “tent cities.”

The administration said it reunified all eligible migrant children — nearly 1,800 — with their family members by Wednesday’s 6.00 p.m. deadline, claiming the more than 700 outstanding cases could not be resolved due to outside circumstances. 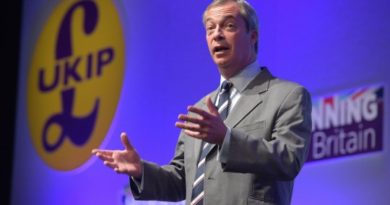 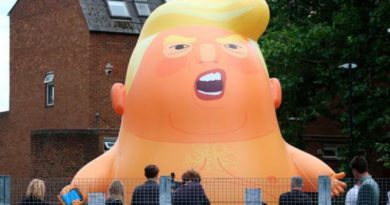 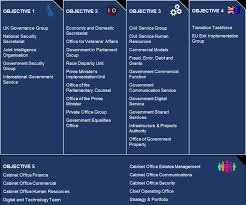