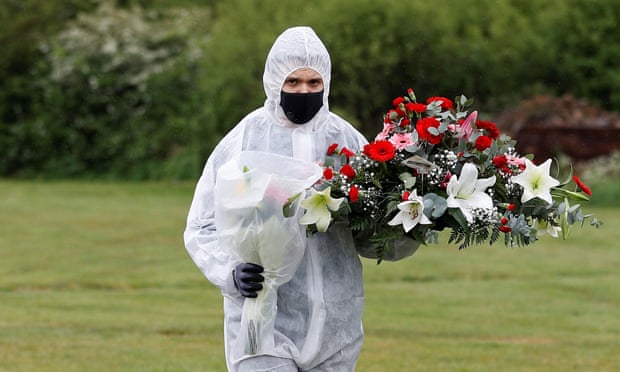 Bangla sanglap desk: Since the middle of March, just over 200,000 people have died in the UK – that figure is nearly 64,000 more than would be expected at this time of year.

This number is larger than the deaths total we hear announced by the UK government in its daily briefing because that figure only includes people who died after testing positive for coronavirus.This figure of 63,708 includes people who died with undiagnosed Covid-19 or who are victims of the overall strain that has been put on healthcare and on society.

Just over 11,000 people died in the last week of May. That’s fewer than in previous weeks, so the trends are going in the right direction, but that doesn’t mean the figures or the country are back to normal.

The number of deaths is still about 20% above what we’d expect. 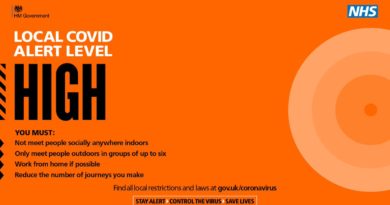 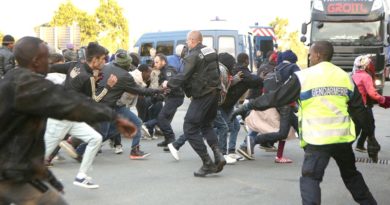 Your summer holidays have gone up in smoke: New blow to families caught up in Calais migrant chaos as striking ferry workers block roads with burning tyres 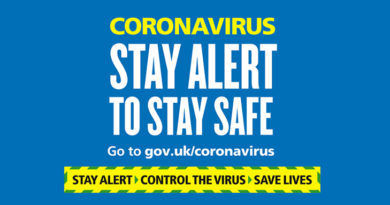