Bangla sanglap Desk: Revellers expected to descend on central London in their hundreds of thousands to celebrate the New Year can look forward to free travel on the capital’s Tube network.

After partial closures throughout the festive period, Transport for London (TfL) said it the “vast majority” of its trains and Tubes will be running throughout the night.

Ahead of the capital’s major New Year’s Eve events, including the Mayor’s annual fireworks celebration by the London Eye, TfL will alter its services to help party-goers get around.

When will travel be free, and does it apply to all lines?

Customers using TfL’s Tubes and trains will be able to travel for free between 11.45pm on New Year’s Eve and 4.30am the next morning.  This includes the entire Tube network, Overground, buses, the DLR and trams.

Will all the Tube and rail lines be open?

TfL said all of its Tube lines will be open, and will run services throughout Sunday night and into New Year’s Day, with the exception of some planned closures.

All lines, including the Central, Circle and District lines and the DLR, will run a night service as revellers descend on Westminster for the Mayor’s firework event.

But there will be no service on TfL Rail. Instead, rail replacement buses will run throughout the night – calling at all stations a part from Liverpool Street and Maryland.

The London Overground will be partially closed, but some of its lines will be operating all night. There will be no services on the Gospel Oak to Barking, Romford to Upminster Edmonton Green and Cheshunt routes.

Charing Cross will close at 7pm, and trains will not call at the station after that time.

Covent Garden Tube station will be exit only from 7pm.

Embankment Tube station’s riverside exit will close at 2pm, and the station will close completely at 11.30pm until just after midnight.

Lambeth North Tube station will close with trains not stopping from 11.30pm.

Leicester Square will be exit and interchange only from 8pm. It will then close with trains not stopping from 11.30pm.

Piccadilly Circus will also close with trains not calling at the station from the same time.

Westminster Tube station’s exits two and three to, Bridge Street, will close at 4pm. The whole station will close with trains not stopping after 9.30pm.

Southwark Tube station will be exit only from 11.45pm. Stations will reopen as soon as it is safe to do so, TfL said.

Camden Town, St James’s Park, Victoria and Waterloo Tube stations will be open, but they are expected to be extremely busy with managed queuing systems in place.

How will national rail services that travel through the capital be affected?

South Western is urging passengers to check its website for the latest information on how the strikes will affect travel.

There are also major works which will affect Southeastern, Thameslink and Southern customers travelling to and from London. 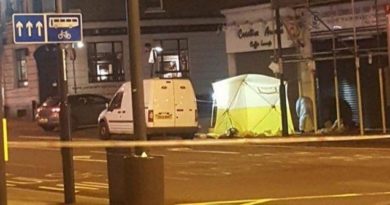 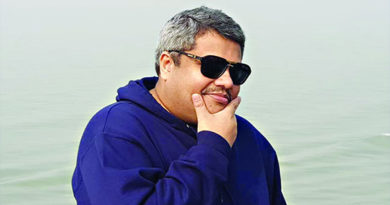 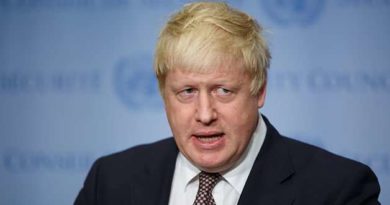