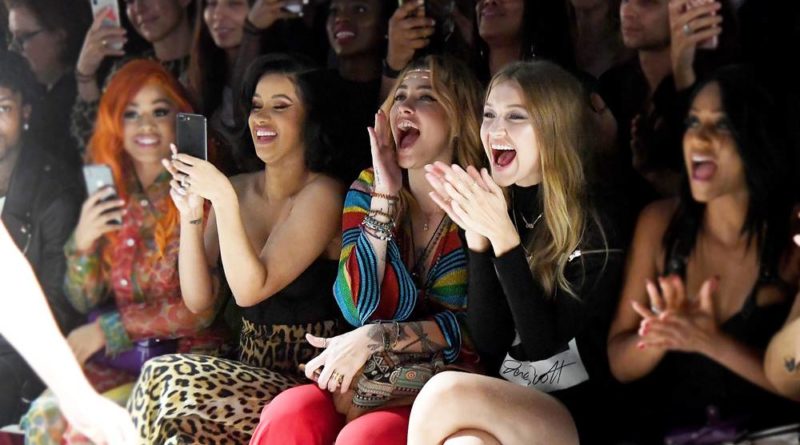 The spring/summer 2019 season has kicked off in New York, before a flurry of models, editors and influencers head to London, Milan and, finally, Paris.

With New York Fashion Week boasting a schedule packed with prestigious designers, including Coach, Michael Kors, Oscar de la Renta and Marc Jacobs, plus a very special 50th anniversary show from Ralph Lauren, there are bound to be a plethora of famous faces spotted both on and off the catwalk over the next five days.

In fact, it has only been 48 hours and the front rows have already been bursting to the seams with A-list spots. Gigi Hadid, Cardi B and Paris Jackson put in an appearance on the FROW to support their good friend Jeremy Scott on Thursday evening. Meanwhile, newly engaged Justin Bieber and Hailey Baldwin made their fashion week debut during John Elliott’s latest showcase. Tom Ford also drew in quite the celeb crowd, including Hailee Steinfeld, Suki Waterhouse and Adriana Lima.

With the schedule heating up over the weekend, we are sure there will be many more surprise appearances still to come. 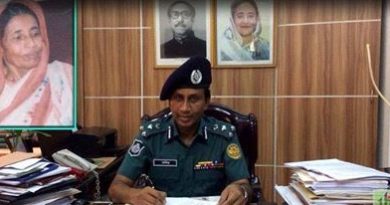 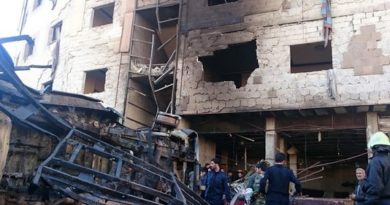 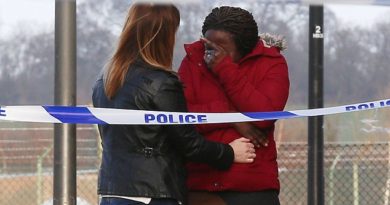