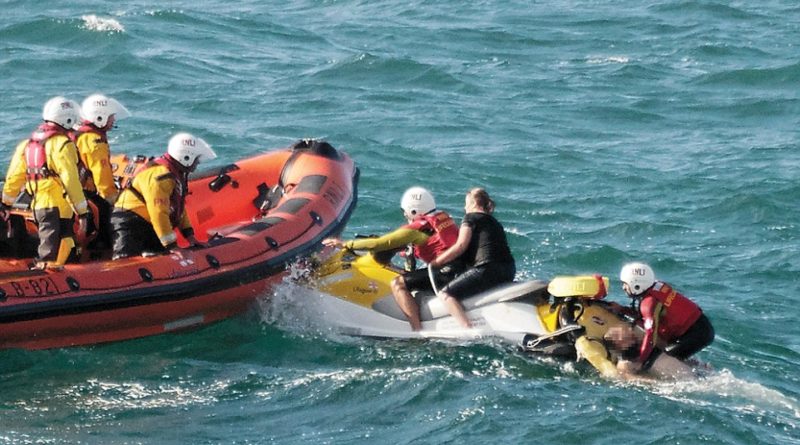 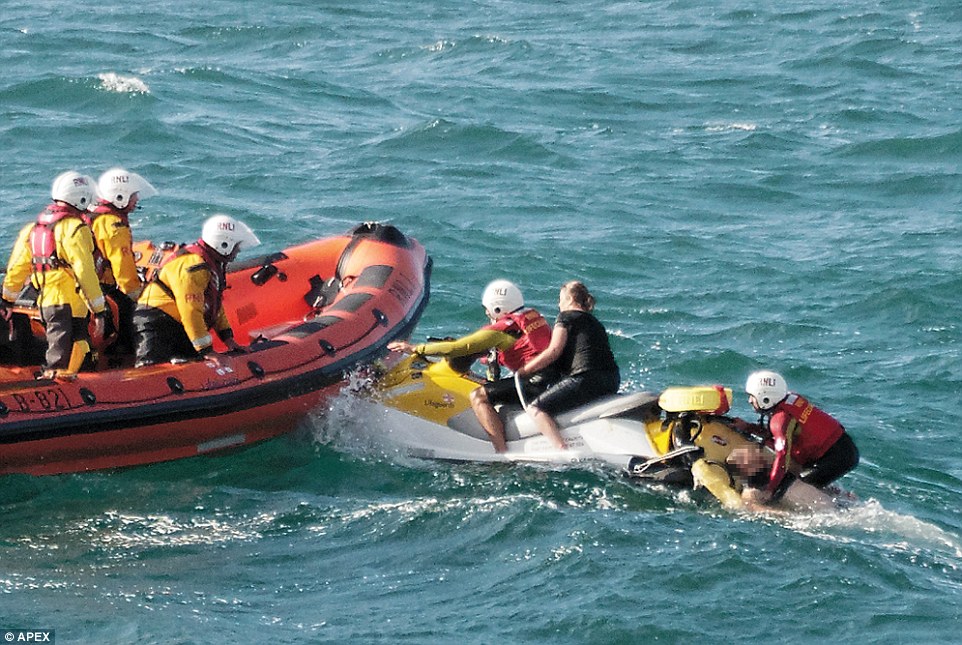 Bangla sanglap Desk:A man has died and his two-year-old daughter is being treated in hospital after they were swept off rocks into the sea.

The man, his wife and their child – three members of a family-of-five – came into difficulty after being washed into the water by big waves.

The girl is believed to be fighting for her life in hospital after she was rescued from the water along with her parents. Two other children managed to get back on the rocks sustaining only minor injuries.

Lifeboat crews launched off Fistral Beach in Newquay, Cornwall at 5.20pm on Friday after receiving a 999 call.

Lifeguards rescued the woman using their jetski while the man and child were recovered from the water by an RNLI lifeboat.

The man and toddler were airlifted to hospital where the man later died.

The youngster reportedly remains in a serious condition following the incident.

The conditions were treacherous according to the coastguard at Falmouth, who said the region was hit by 13ft waves and 10ft breaking waves. 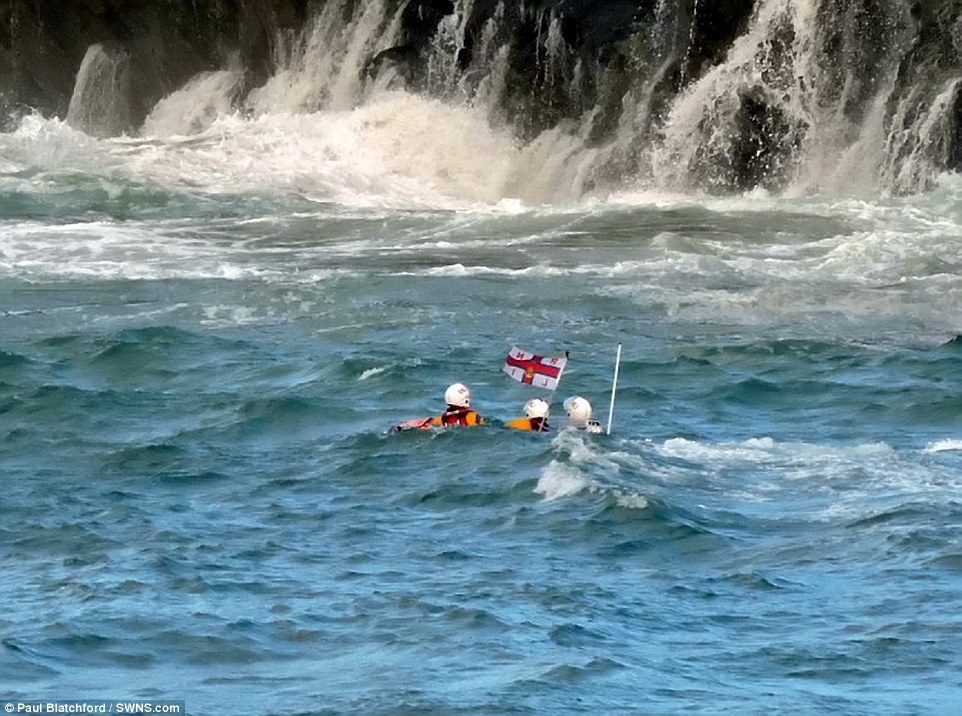 The spokesman said the rescue had involved a ‘significant response’ team including helicopters, lifeboats and police.

An RNLI spokeswoman said: ‘They were on rocks when there were big waves.’

A spokesperson from the Maritime and Coastguard Agency said: ‘The UK Coastguard received a 999 call at 5.20 pm last night reporting that a family of two adults and one child had been washed into the sea off Fistral Beach and were in difficulty.

‘RNLI lifeguards rescued a woman using their jetski and a man and two-year-old child were recovered from the sea by an RNLI lifeboat.

‘The child and man were taken to hospital by the Coastguard helicopter and the helimed helicopter. The man, sadly, has since died in hospital.’

The man and child were airlifted to a local hospital, believed to be the Royal Cornwall Hospital in Treliske, in two separate helicopters.

Writing online, eyewitness Grant Purvis said: ‘This was heartbreaking to watch this afternoon. Goes to show the real power of the water we all love. 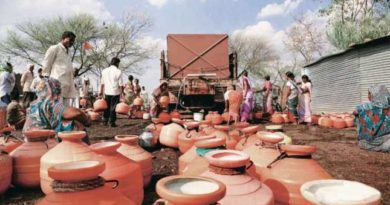 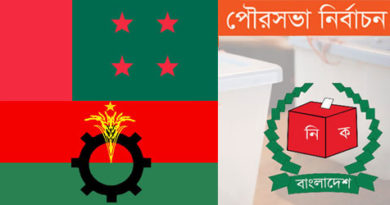 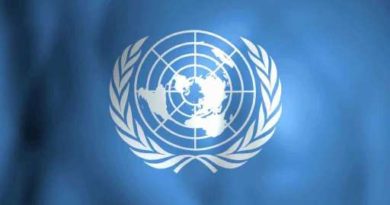