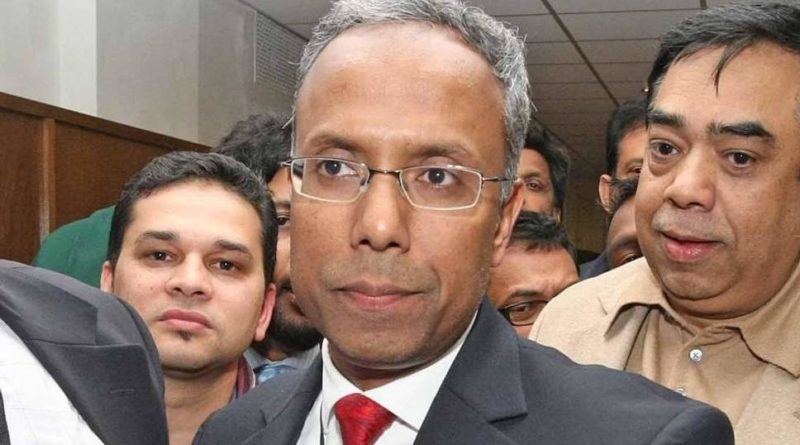 Bangla sanglap desk: Police investigating the scandal-hit 2014 Tower Hamlets mayoral election have concluded there is not sufficient evidence to prosecute anybody following a lengthy probe.

Lutfur Rahman was forced to step down as mayor of the east London borough after an Election Court found him guilty of a string of corrupt and illegal practices.

However, he has not faced criminal prosecution despite the court’s findings.

The Metropolitan Police said on Friday it had concluded its £1.7 million investigation titled Operation Lynemouth, which was launched in May last year.But the force said it “has not identified sufficient additional evidence or investigative opportunities to enable the Met to request the Crown Prosecution Service (CPS) to consider the charging of any individual in relation to offences of electoral fraud and malpractice arising from the 2014 mayoral election”.Changes to how police officers are trained and deployed during elections and how criminal investigations into election fraud are conducted have come as a result of the inquiry, it added.

During the probe, detectives did unearth “prima facie evidence” of a serious offence not directly linked to electoral fraud.

This has been passed to the City of London Police to investigate because of the “nature” of the offence, Scotland Yard said.

A Met spokeswoman said: “This is an ongoing investigation and it wouldn’t be appropriate at this time to provide details of the criminal offence being investigated. City of London has the specialist skills needed for this investigation.

“An investigation by City of London has the benefit of increasing public confidence.”

The City of London Police would not comment further on the investigation into evidence the Metropolitan Police handed over, citing “operational reasons”.

But a spokesman said in a statement: “On July 25 2018, City of London Police launched an investigation in the borough of Tower Hamlets. 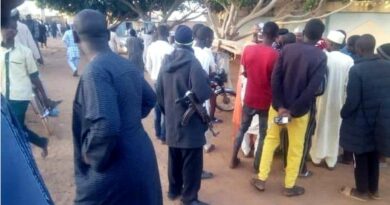 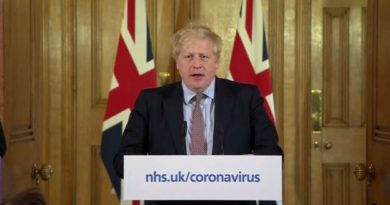 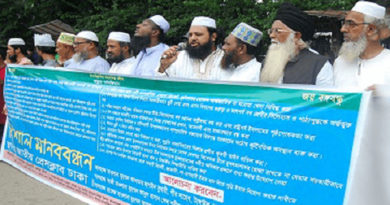