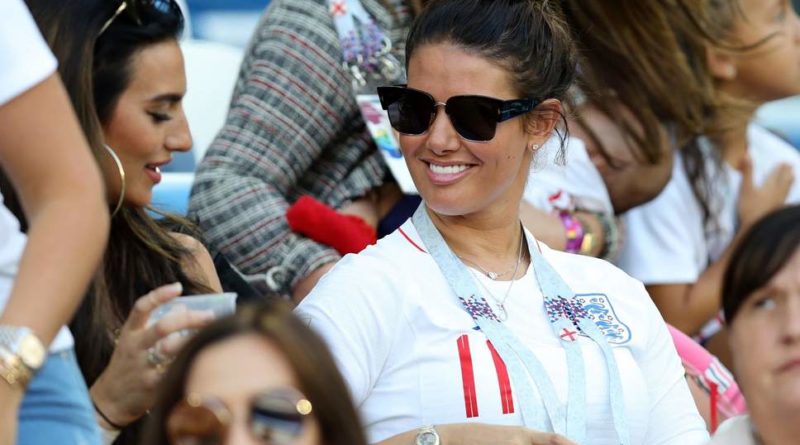 Bangla sanglap Desk: Rebekah Vardy has hit back at cruel online trolls who branded her an “ugly hag” and posted vile messages about the rest of the England team’s wives and girlfriends.

The England team’s wives and girlfriends were branded “ugly” and Mrs Vardy was criticised for “always being next to husband Jamie” and being “unemployed with two children from two different husbands.”

But she was unfazed by the jibes and posted a tongue-in-cheek response to the nasty comments on her Instagram account.

The mother of four uploaded a photo which read: “People talk about having an inner child. I don’t. I have an inner old lady who says inappropriate things, calls everyone a c*** and wants to be in bed by 8pm.”

The image was captioned: “Seeing as I’m being called a HAG by the delightful trolls I thought I would adopt this approach.” She also included the middle finger emoji.

One person had posted on the championat.com website in Russian: “British women are as ugly as my life. If British women were coming here, our men need guards.”

The Loose Women panellist and former I’m a Celebrity Get Me Out of Here contestant was inundated with messages of support after the post. 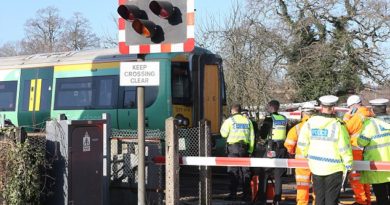 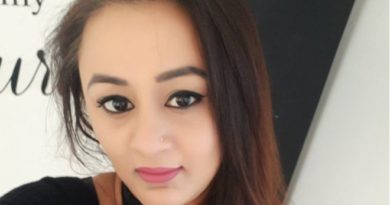 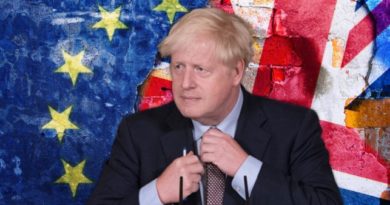