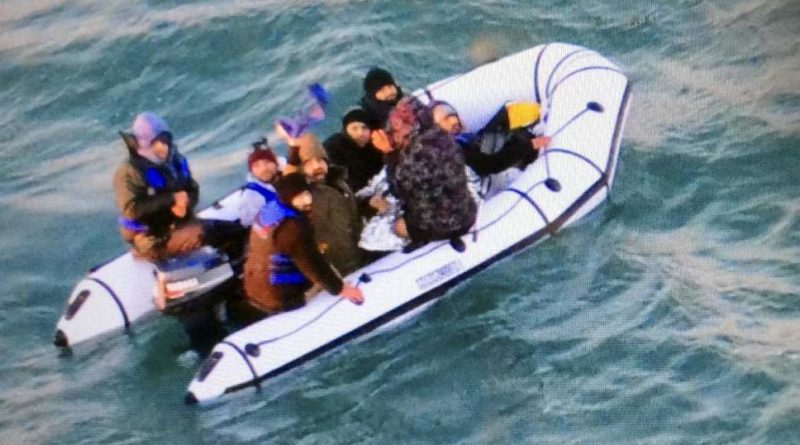 Bangla sanglap desk: Home Secretary Sajid Javid is to cut short his family holiday to deal with the “major incident” of rising numbers of migrants attempting to cross the English Channel.

Immigration minister Caroline Nokes said the Home Secretary would be returning to work earlier than planned in order to deal with the wave of migrants attempting to cross the channel by boat.

Speaking during a visit to Dover, she said: “I can’t comment on his whereabouts for security reasons, but he is on his way back and he will be at his desk on Monday.

“He is taking control of the situation and I am in regular contact with him, and we had a conference call just yesterday.”But there were calls for the Royal Navy to be sent in, with one MP warning that the crisis could otherwise escalate into a “catastrophe”.Mr Javid had asked for an urgent call with his French counterpart to address the problem following a Christmas period which has seen a spate of attempts by migrants to cross to the UK by boat.

After two boats carrying 12 men from Syria and Iran were intercepted while they attempted to make the crossing on Friday, Mr Javid also appointed a “gold commander” to oversee the situation and give daily updates. 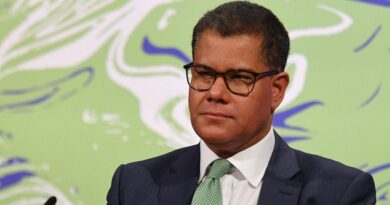 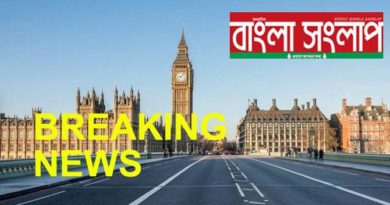 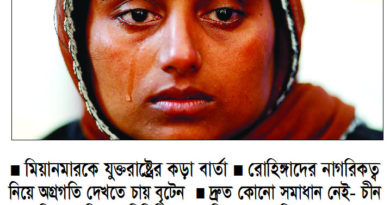