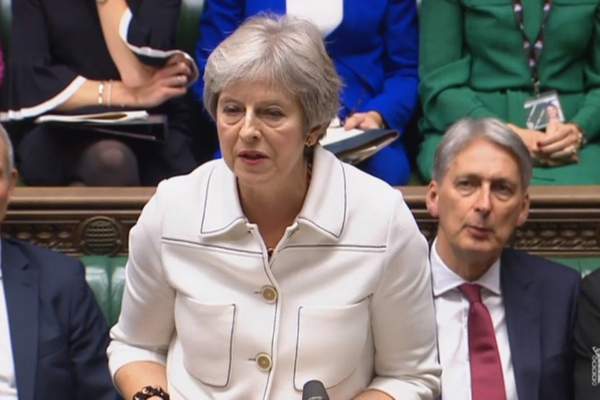 Bangla Sanglap Desk: Theresa May has said she still believes a Brexit deal is “achievable” and that talks are now entering the “final stages”.

Her comments, made in an address to the House of Commons on Monday afternoon, prompted laughter from some MPs.

The Prime Minister said “real progress” had been made on the withdrawal agreement and the political declaration on future relations.

She also said progress had been made on Northern Ireland but two problems remain – the EU’s demands over the Northern Ireland backstop and the need for a time limit.The Prime Minister added: “This is the time for cool, calm heads to prevail and it’s the time for a clear-eyed focus on the few remaining but critical issues that are still to be agreed.”

She admitted there had been a “great deal of inaccurate speculation” about how the talks were progressing.

She told MPs: “I continue to believe that a negotiated deal is the best outcome for the UK and for the European Union.

“I continue to believe that such a deal is achievable. 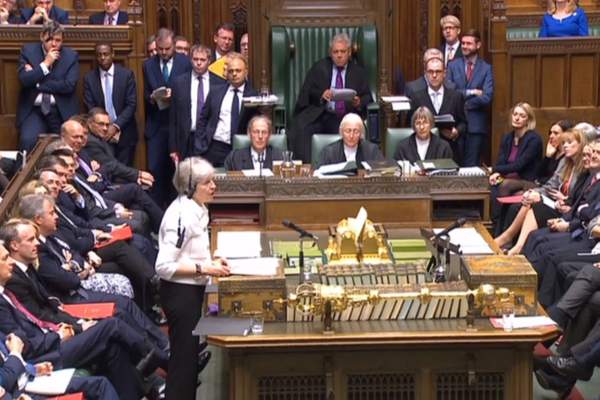 “And that is the spirit in which I will continue to work with our European partners.”Jeremy Corbyn urged Mrs May to “put the country before her party” and stand up to the “reckless voices” on the Conservative benches.

Amid heated scenes in the Commons, the Labour leader said: “For too long this country has been held hostage to those in her party who want to drive through a race to the bottom Brexit deal that lowers rights and standards, sells off our national assets to the lowest bidder.

“It is clear that the Prime Minister’s failure to stand up to the warring factions of her own side have led to this impasse.”

Allie Renison, head of Europe and trade policy at the Institute of Directors (IoD), said: “We commend the Prime Minister for being frank and forthright about the remaining issues surrounding the Irish border backstop, as businesses are in desperate need of some long overdue clarity.

“The IoD has long supported a UK-wide dimension to the proposed backstop in order to address the concerns about additional barriers to trade between Northern Ireland and Great Britain.

“We are heartened to see the Prime Minister pushing forward with this on customs arrangements and think the EU should be sensible enough to see the need for this.

“However, questions still remain about what the regulatory dimension to the backstop is in the Government’s counter proposals, and we urge them to be clear about this.

“As companies themselves will bear the brunt of any changes, it is imperative that the views of business are fully taken into account on the practicalities of any backstop option 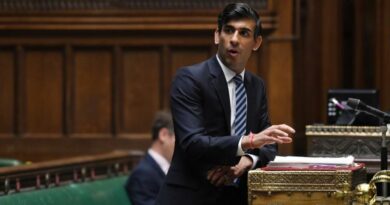 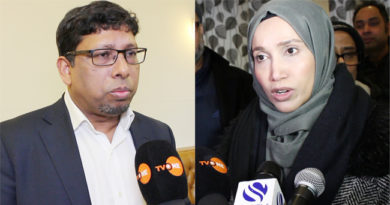 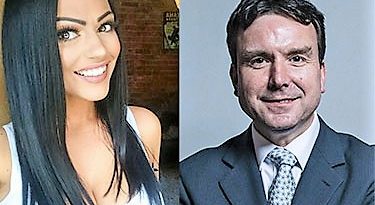