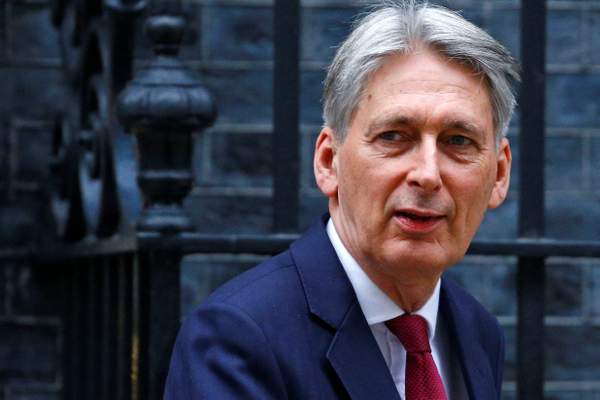 Bangla Sanglap Desk: The UK would face “economic chaos” if MPs reject Theresa May’s Brexit deal, the chancellor has warned.
Philip Hammond laid bare the prospect of “very serious” consequences from a no-deal scenario, including job losses.
His comments came as the prime minister travelled to Brussels with her Brexit deal under threat at home and abroad.Mr Hammond’s intervention was aimed at winning over critics including more than 80 Conservative MPs from both the Leave and Remain sides who are threatening to vote against the agreement.He told BBC Radio 4’s Today programme that a no-deal Brexit would unleash “economic chaos”, adding: “If the meaningful vote is lost we are in uncharted territory.

He also sought to reassure the Democratic Unionist Party over their “understandable concerns” about the Northern Ireland backstop provisions aimed at preventing a hard border with Ireland.

Mr Hammond said that he believed the deal on offer was better for the UK than remaining in the EU, stressing that it would help heal the divisions caused by Brexit.consideration – we also have to look at the political healing process, bringing our country back together because countries that are disunited and divided are not successful countries.

“If we want this country to be successful in the future, we have got to bring it back together after this process.”

Theresa May will hold talks with European Commission president Jean-Claude Juncker and European Council president Donald Tusk on Saturday evening before a summit of 28 EU leaders on Sunday which is expected to endorse her deal. 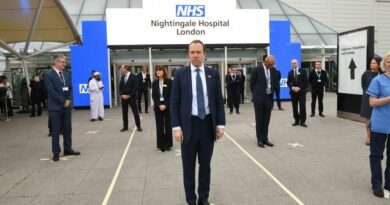 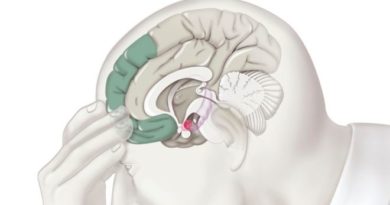 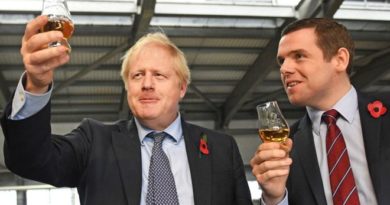