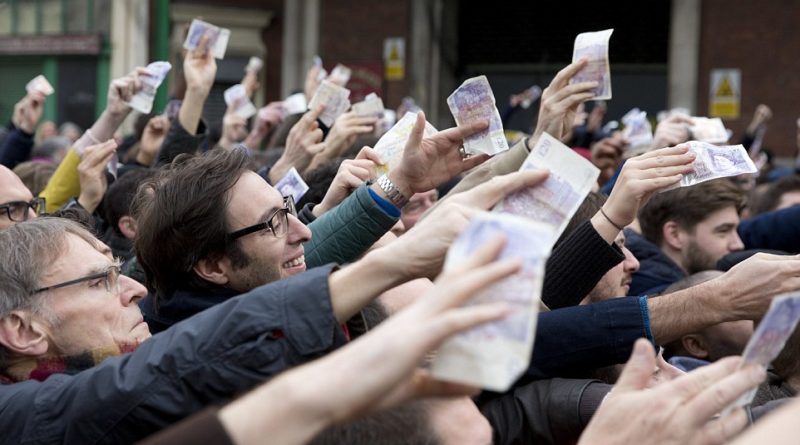 Bangla sanglap Desk: Shoppers hoping for a great bargain won’t have to wait for the traditional Boxing Day sales – they can just look online today.

Sainsbury’s and Amazon began cutting prices on their websites by up to 88 per cent from midnight, and rivals including Debenhams, John Lewis and House of Fraser are launching their own deals today.

Retail analysts say millions of Britons will spend the Christmas break searching for bargains from today – predicting as much as £9billion could be spent throughout the Christmas period until the new year. 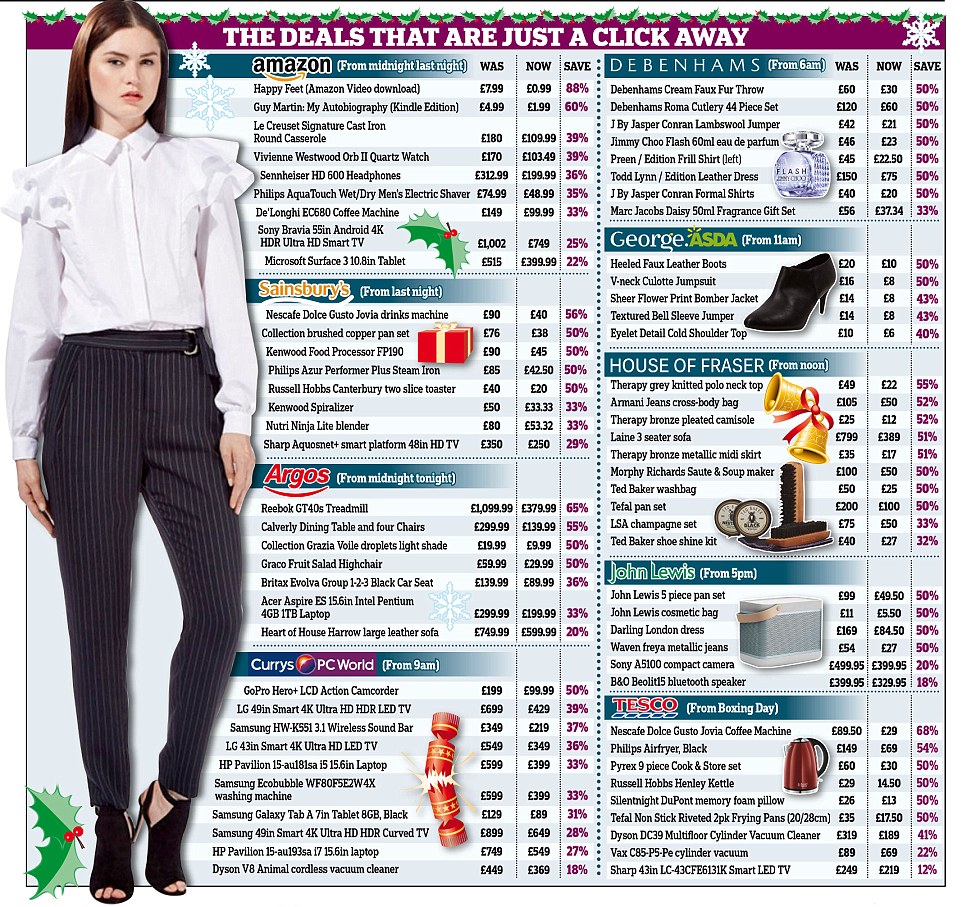 Online bargains: Shoppers hoping for a great bargain won’t have to wait for the traditional Boxing Day sales – they can just look online today 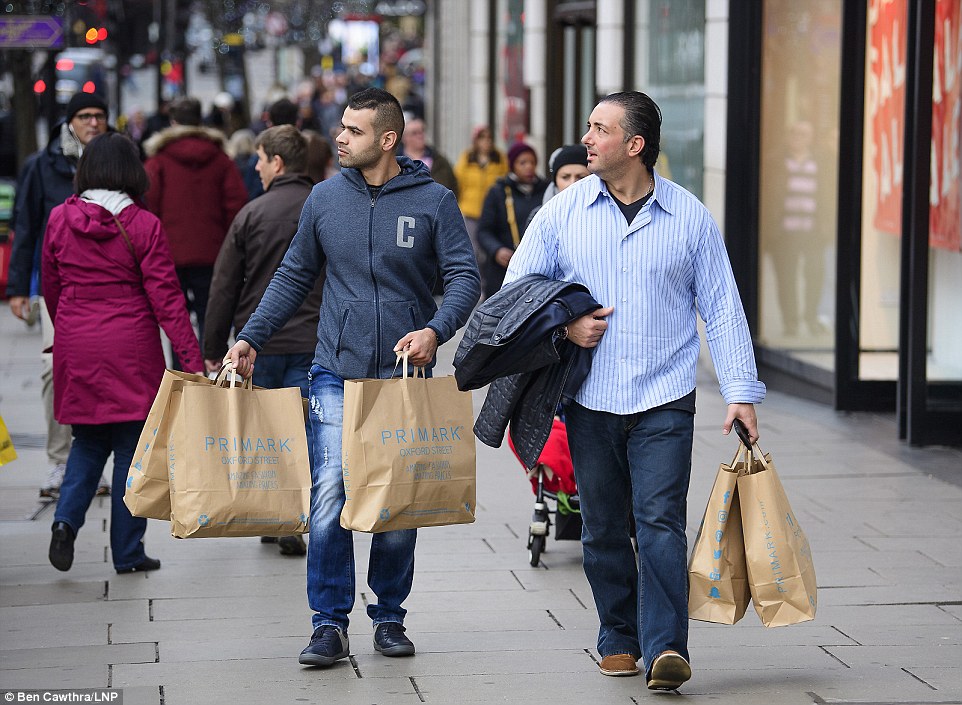 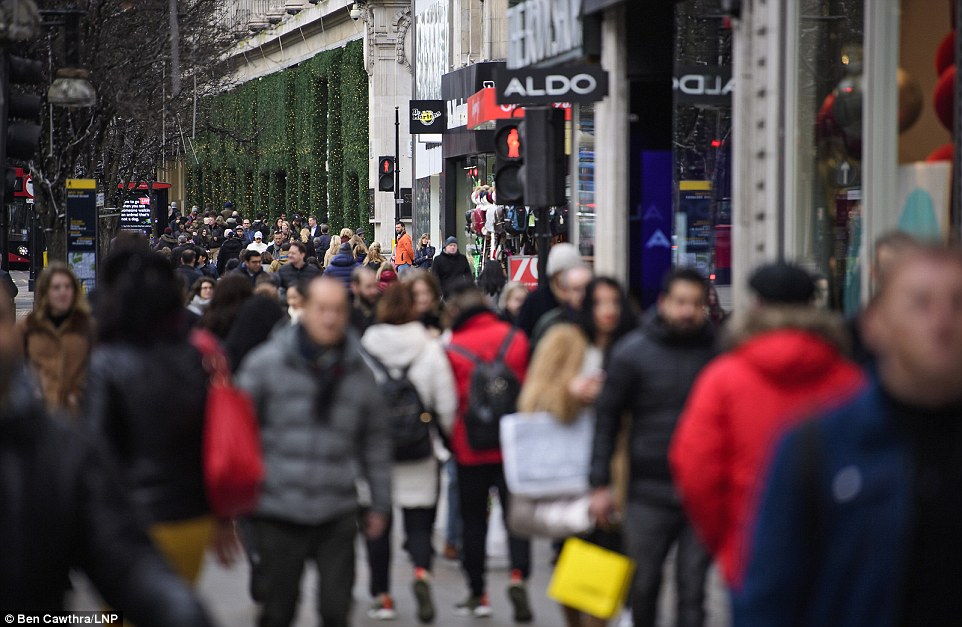 Thousands of people poured onto the streets of London to shop for the last presents, with sales of more than £700million expected on Saturday alone 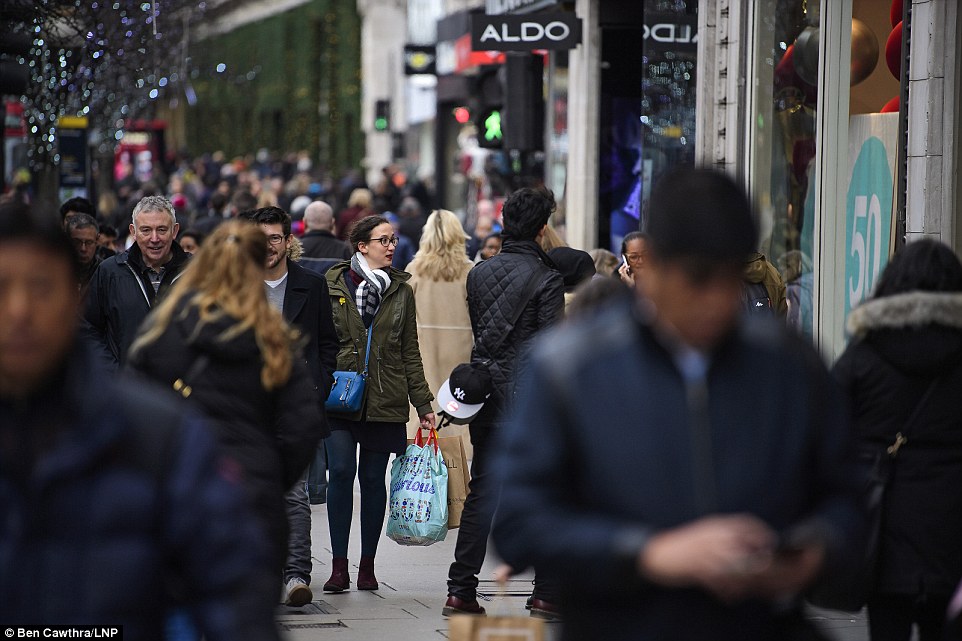 Last minute Christmas shoppers will part with more than £726million on Christmas Eve.

Partly thanks to the rise of online shopping, Christmas Day itself has become a big day for shopping as people ditch party games and the Queen’s speech to look for deals – and retailers expect record takings this year.

Web retail trade body IMRG predicts that spending online will rise by 10.1per cent to a new Christmas Day record of £805million.

The figure for Boxing Day is expected to soar by 15 per cent to a new high of £984million. 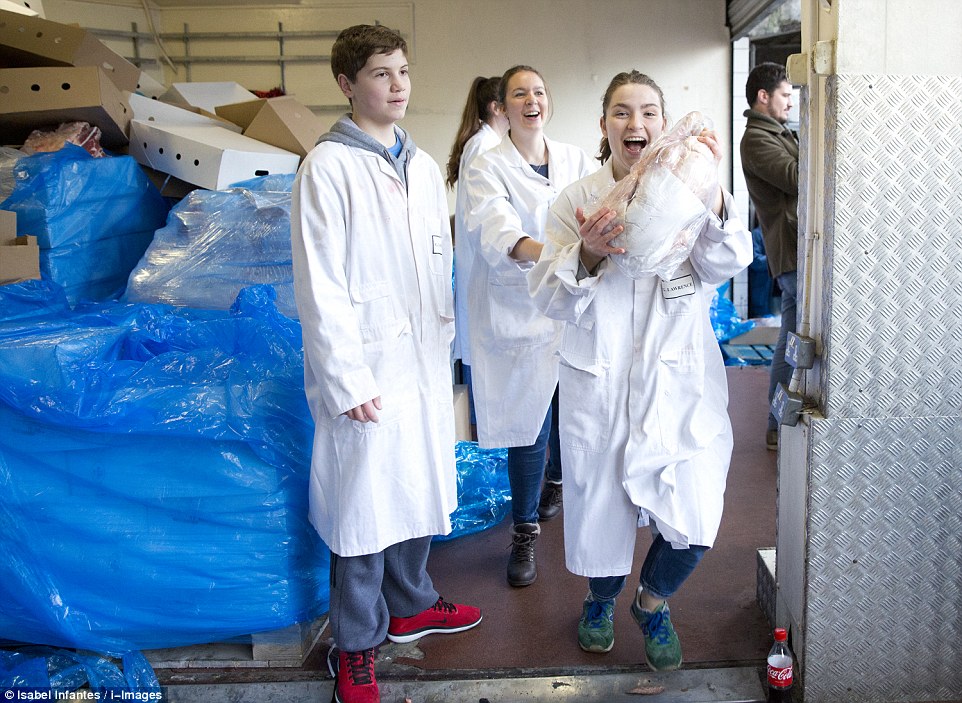 At the Smithfield meat market in London, butchers are auctioning off prime cuts and surplus turkeys to bargain hunting crowds 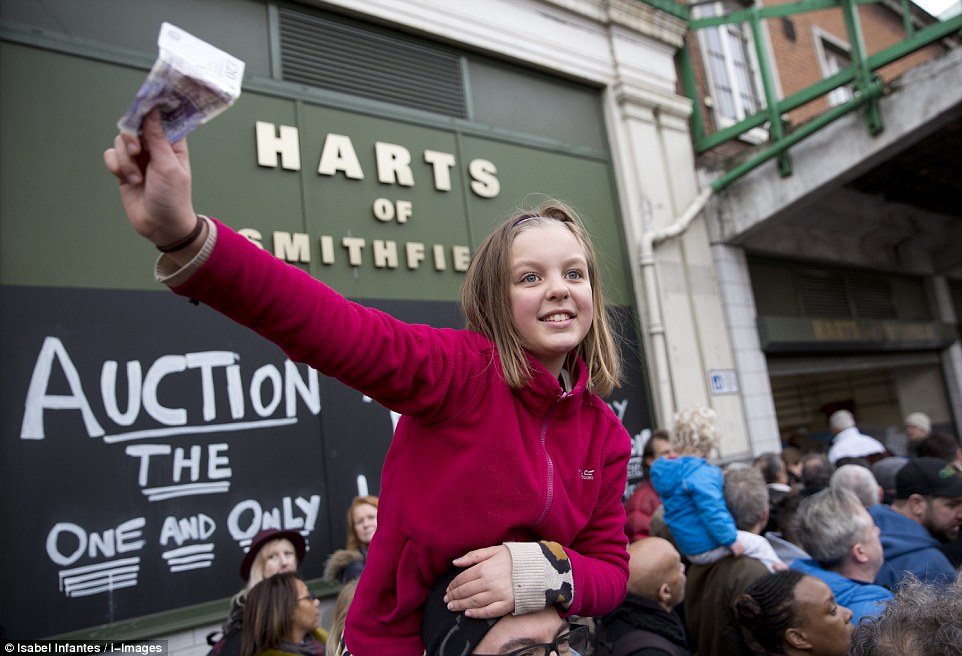 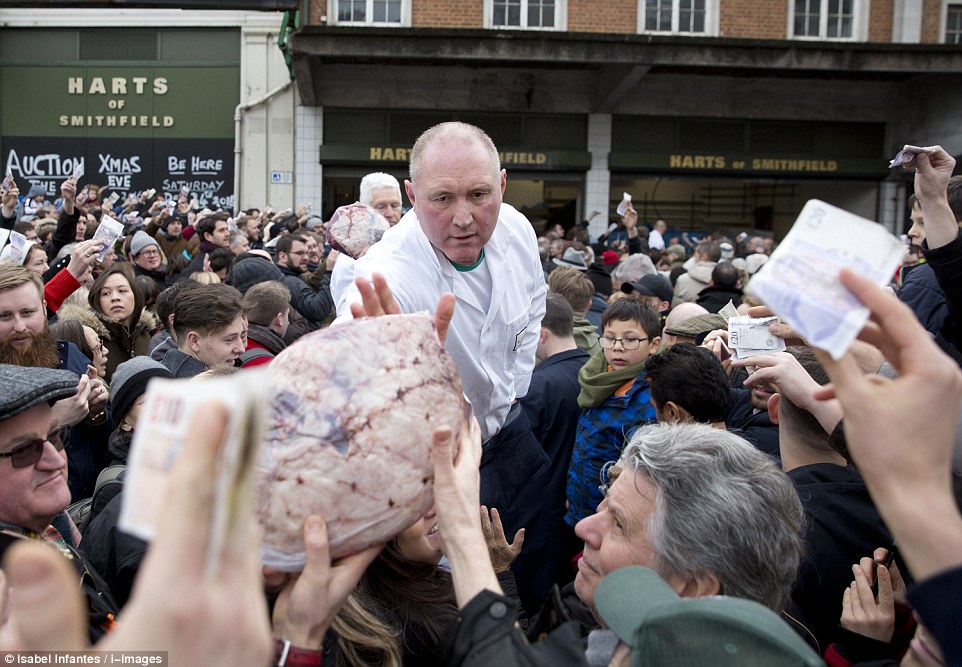 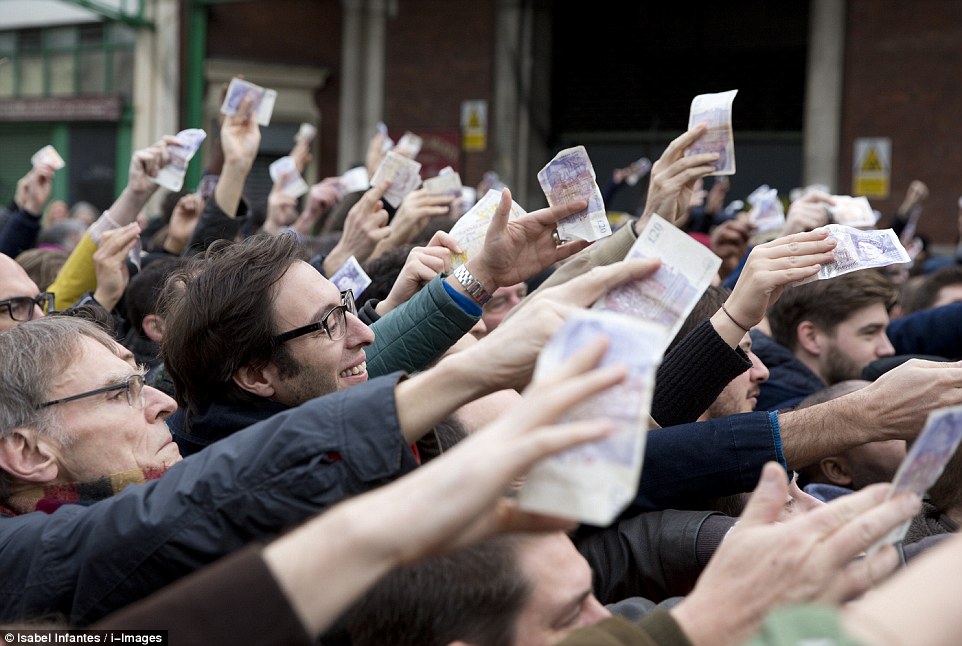 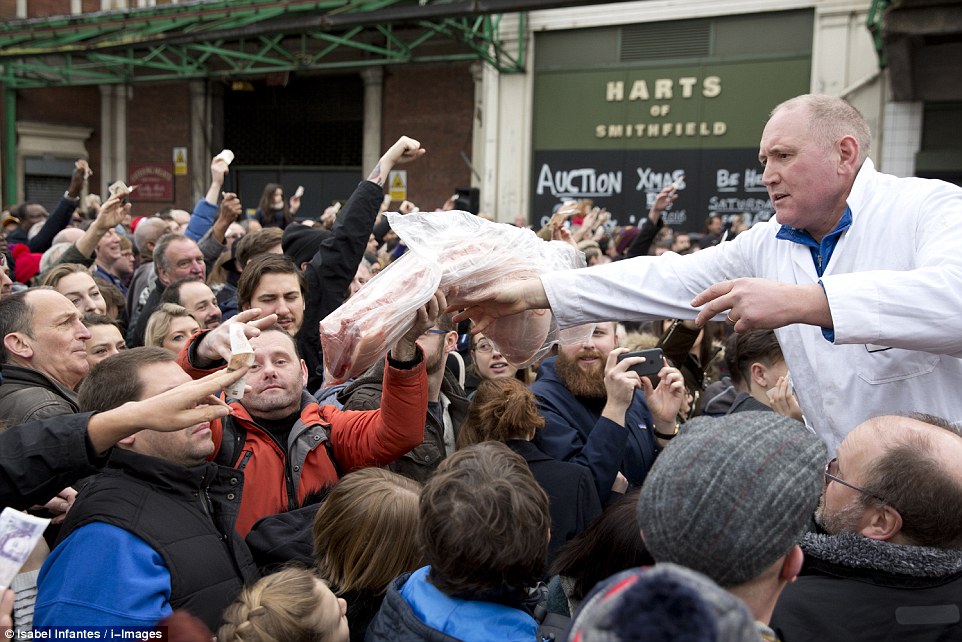 The annual meat auction takes place from 10.30am every Christmas Eve in the market, near to Farringdon station 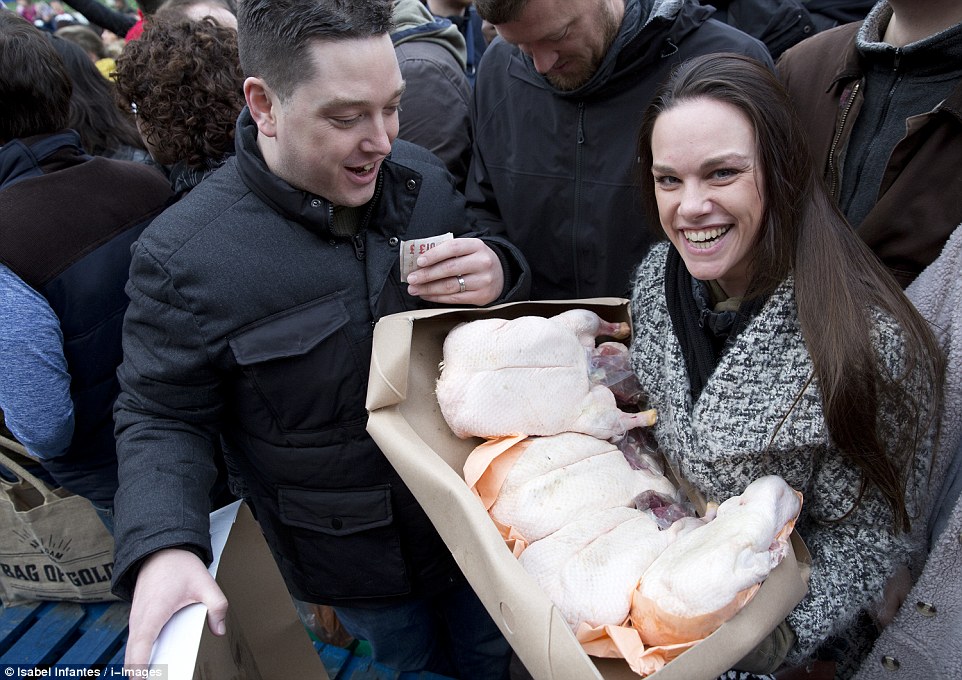 A woman looks pleased with her big meat haul, scooping four turkeys at the annual meat auction in London 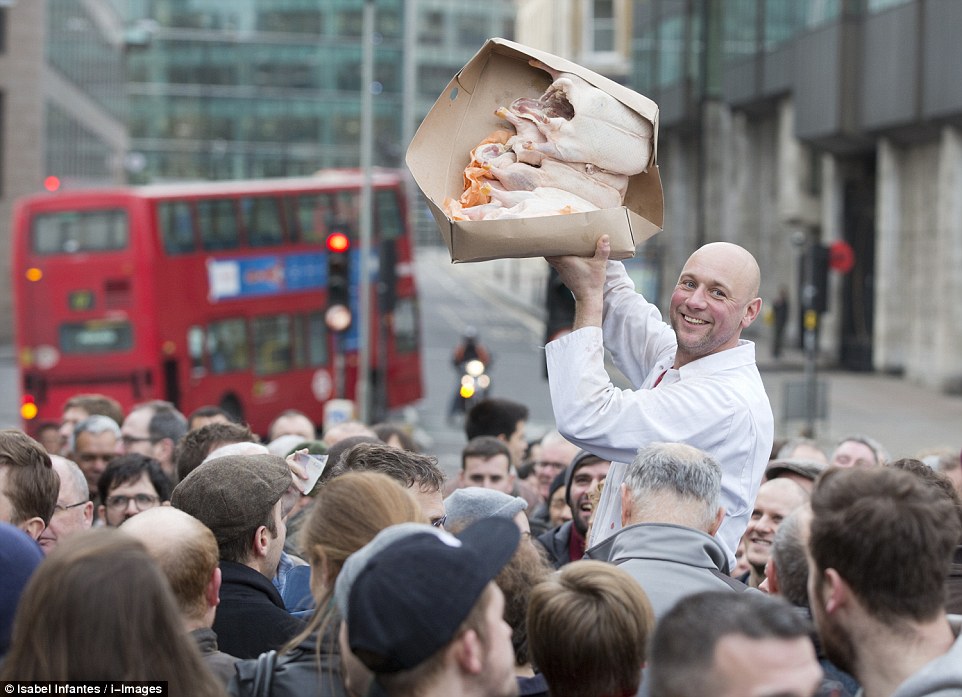 A butcher smiles as he hands over a trio of colossal Turkeys to happy customers, looking to get their dinner for tomorow 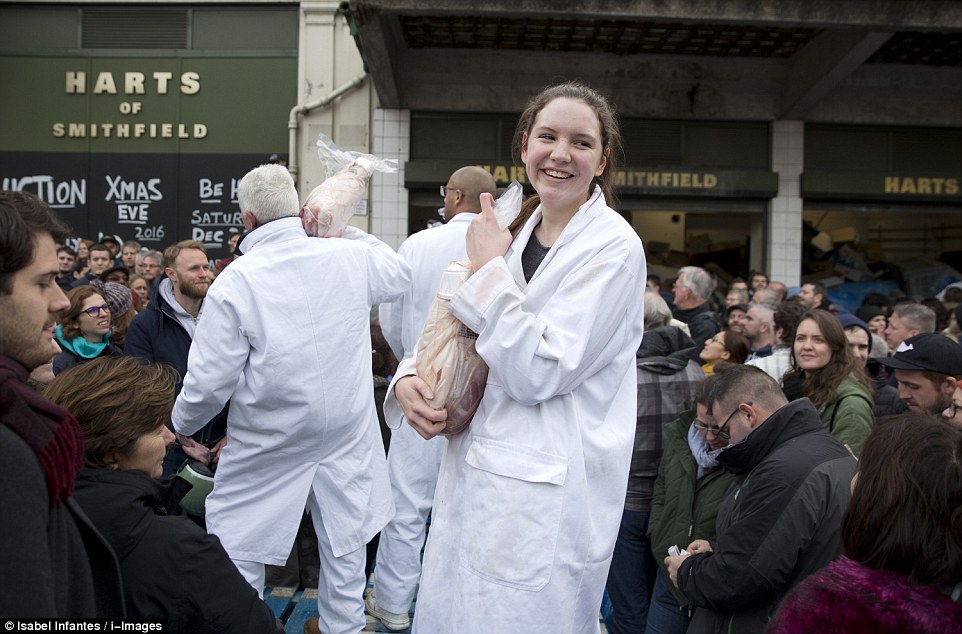 A butcher passes out huge cuts of meat which shoppers pick up at a bargain auction rate, although they have left it until the last minute

While some shoppers are leaving it until the last minute to get their gifts, some are also putting their hopes on a Christmas Day turkey at the annual Smithfields meat market auction.

The market opened its auction at 10.30am on Christmas Eve, with bidders waving their cash in the hope of getting a prime cut or a juicy turkey for their dinner table on the big day.

If the sales targets prove accurate, December 26 will be the second biggest online shopping day of the year behind Black Friday, when online takings hit £1.23billion.

The online sales will push up the figures for total takings from both retailers’ websites and their bricks-and-mortar shops.

The Centre for Retail Research expects that total spending will reach £3.8billion on Boxing Day, with another £3.76billion to be spent on Tuesday through to Thursday evening. 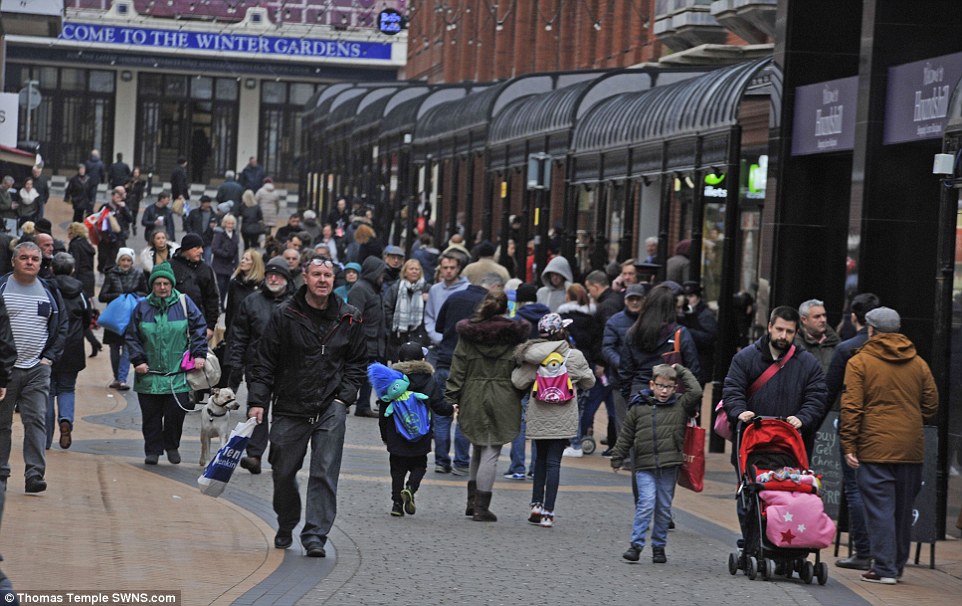 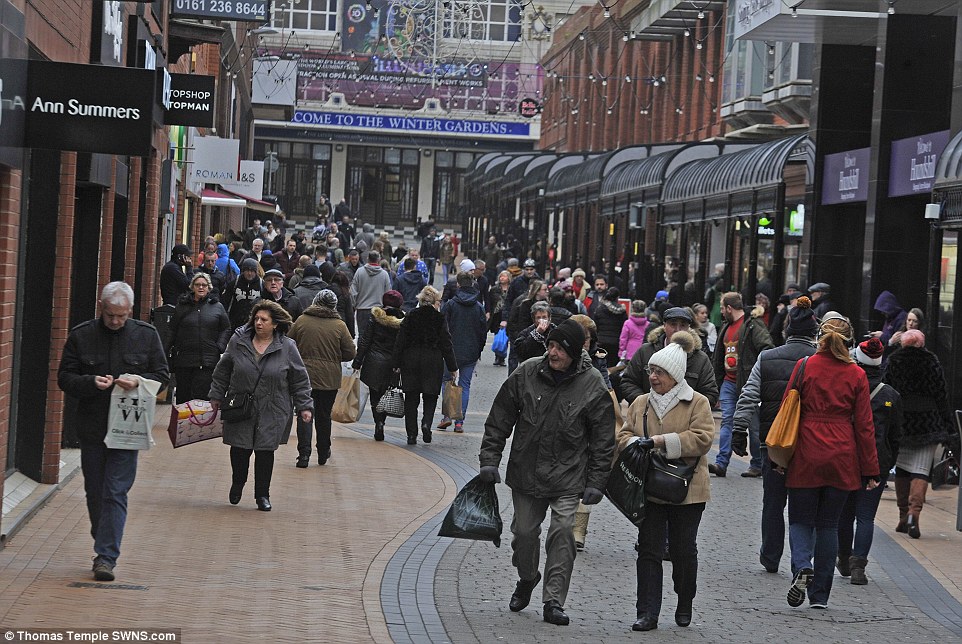 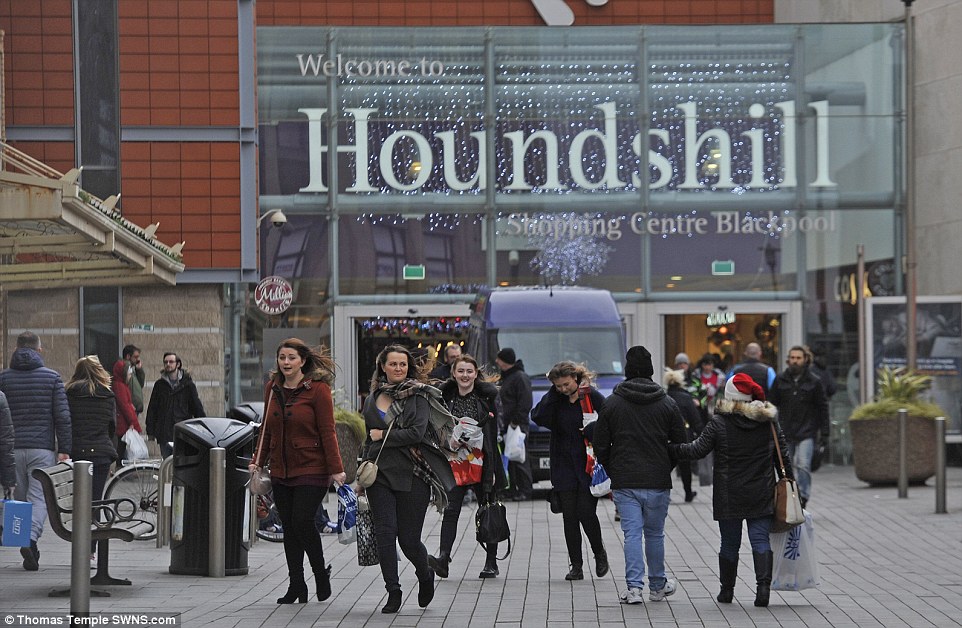 The winds couldn’t put these determined shoppers off, who braved the remnants of Storm Barbara to ensure everything is set for the big day

The spending spree will kick off with the sales today, when Sainsbury’s Bank predicts a total of £726 million will be spent online and in stores. This means that in total, from today to Thursday, an eye-watering £9billion could be spent.

Research by the supermarket bank showed Christmas week spending would average £191 per person, rising to £313 for those living in London compared to the North West average of £146.

The rise of internet shopping means the idea of people going out and queuing in the cold for stores to open is becoming increasingly outdated – as customers can shop online while still spending time with their families at home.

Sales: Web retail trade body IMRG predicts that spending online will rise by 10.1per cent to a new Christmas Day record of £805million

Justin Opie, managing director at IMRG, said: ‘It might not seem an obvious fixture in the retail calendar, but Christmas Day has actually become a fairly significant online shopping day in the UK.

‘Whereas gifts were traditionally physical items, many people now receive gift cards which they can instantly redeem on the day to download the kinds of items that have become highly virtual – such as games, music and in-play app upgrades.

‘Many retailers will also have set their post-Christmas sales campaigns live on their sites by then, which are very easy to browse during a quiet digestive moment, post-Christmas dinner perhaps.’

The IMRG figures are produced in partnership with SimilarWeb, who are experts in website use.

Spokesman Nitzan Tamari said: ‘Last year, both Christmas and Boxing Day were big days in terms of desktop and mobile web traffic in the UK.’

The firm said there were 73million visits to UK online stores on Christmas Day alone.

Sainsbury’s took over Argos earlier this year and is positioning itself as a British rival to Amazon.

The supermarket launched its ‘January sale’ overnight with savings of up to 56 per cent on coffee machines, TVs and household products.

Amazon said its Christmas Day sales have doubled over the past five years. It expects orders to peak at 9.06pm tomorrow when people will be downloading digital content, including films, music, games and eBooks for their new devices. ( Ref – Daily mail online ) 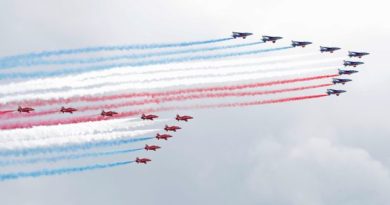 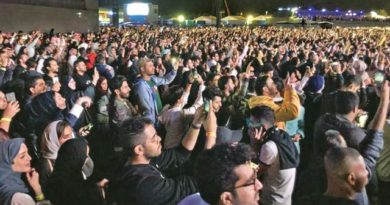 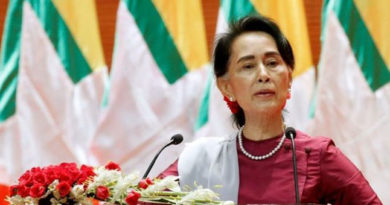