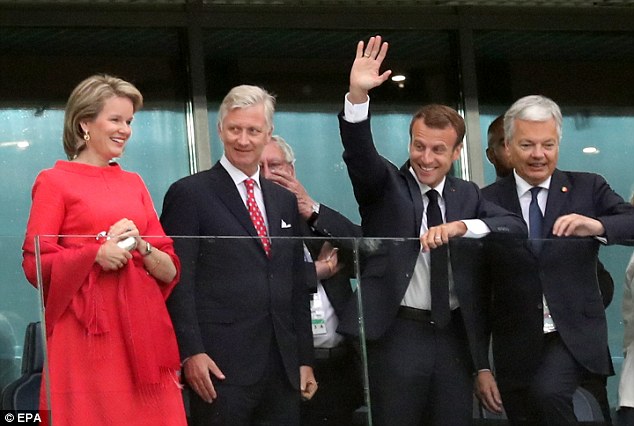 France have won the battle against Belgium to secure a place in the World Cup final against England or Croatia.

Centre-back Samuel Umtiti scored the first and only goal of the game within the first six minutes of the second half.

A host of Premier League stars were on show in the first semi-final, at which President Emmanuel Macron was pictured greeting Queen Mathilde and King Philippe.

Tomorrow England will face Croatia in the second semi-final in what has been the Three Lions’ best World Cup in 28 years. 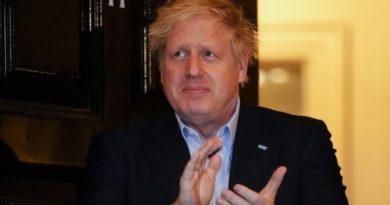 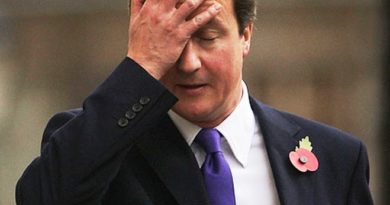 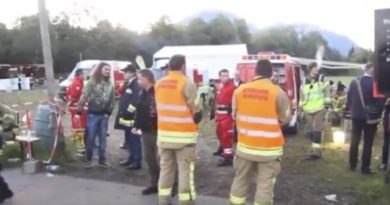