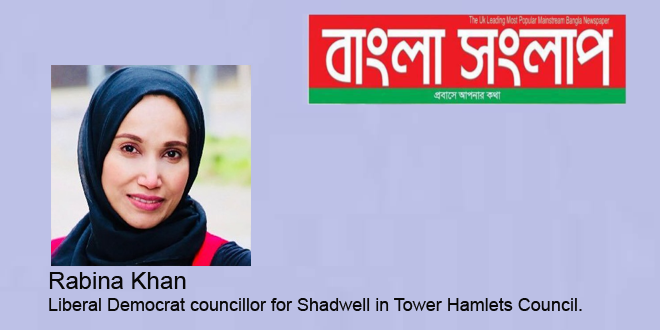 While it is clear that some people in the Bame community are not exercising social distancing, the same applies to white communities

Conservative MP Craig Whittaker’s claims about the “vast majority” of the black and ethnic minority community in his West Yorkshire constituency not taking the pandemic seriously are undeniably one-sided.

We should not be playing the blame game, but instead trying to establish why some people believe that the virus does not pose a risk to them. While it is clear that some people in the Bame community are not exercising social distancing, the same applies to white communities.

The prime minister’s top adviser Dominic Cummings broke the rules and then lied about it to the nation. And just look at the footage from Bournemouth Beach during the recent spells of hot, sunny weather and see the large number of white people failing to listen to social distancing advice, selfishly putting themselves, their families and other people at risk. On 25 June, these mass gatherings led Bournemouth, Christchurch and Poole Council to declare a “major incident”.

Adding to the offence that Whittaker has caused, he uttered his divisive remarks on Eid-Al-Adha. Despite lockdown measures this year, Eid-Al-Adha and Hajj were commemorated differently to other years, but they were still celebrated. Like other religions, Muslims made sacrifices in keeping with their faith – making sacrifices makes us more compassionate in a troubled world.

Whittaker also referred to “areas of high occupancy being an origin” of the spread of the virus. Does he think that overcrowded families live like this out of choice? And let us not forget that many intergenerational families choose to look after their elderly parents in their homes, thereby taking the pressure off social care. This is a sector in which the government has failed to protect our older citizens in nursing homes, with 20,000 deaths to date. This fact was left out by Whittaker.

He also failed to mention that Bame people are disproportionately dying from the disease, and the report by Public Health England has already identified health factors as a contributory factor to Bame people being more susceptible to Covid-19.

They are disproportionately exposed to the virus – despite Bame communities making up only 13 per cent of the British population, 12.3 per cent of NHS staff are from Bame backgrounds and many have jobs on the front line.

Liberal Democrat peer Baroness Meral Hussein-Ece said, “Divisive comments at a time of crisis are unhelpful. Assigning blame onto different communities does nothing to promote good community relations and MPs should behave more responsibly rather than apportioning blame.”

It was also inevitable that the number of Covid cases would rise again after pubs, bars and public parks reopened. If you wander into a park, or past a pub, especially on a sunny day, you will see hordes of individuals, friends and families together – of all ethnicities. Several pubs have had to close again after customers tested positive for coronavirus, and further lockdown restrictions are being reintroduced.

Lord Simon Woolley, founder and director of Operation Black Vote and the advisory chair of the UK Race Disparity Unit, said, “When the data clearly doesn’t support the rhetoric, the rhetoric is in danger of becoming a poisonous racist rant. Haven’t Bame communities suffered enough without now being blamed for its rise?”

The government would be better off reminding everyone that the pandemic is not over and will not be over for many months. This message needs reinforcing every day, stressing the importance of taking every precaution necessary to minimise people’s chances, where possible, of contracting the virus and passing it to others.

Every person needs to continue to take the pandemic seriously. Every individual must bear his or her part of a shared responsibility.

Maintaining social distancing is not a Bame issue; it is a national and global issue.

The MP believes that by speaking out he could try to prevent excess deaths in Bame communities. Perhaps what he needs to consider is the use of his words in preventing deaths: as the World Health Organisation’s Covid-19 guidance states, “words matter” and that certain words could “fuel stigmatised attitudes”. He, and everyone else, should take this guidance seriously. If not, as the WHO warns, we risk perpetuating negative racial stereotypes, creating fear and even dehumanising people who have the disease. 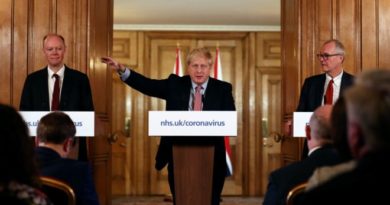 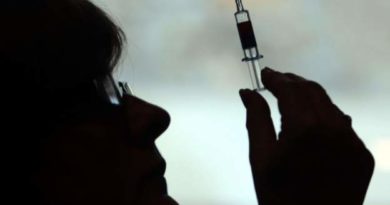 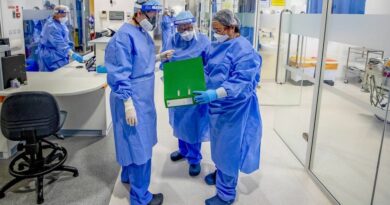