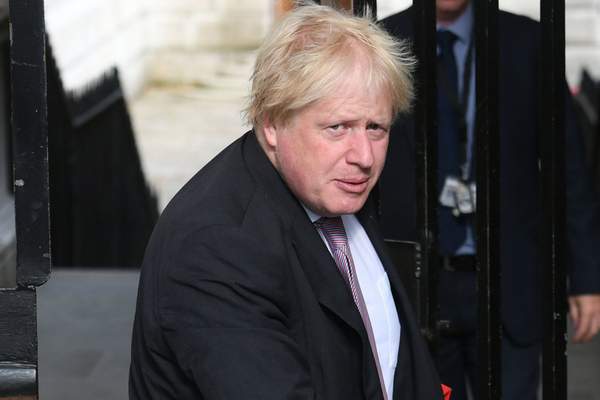 Their departures left the Prime Minister scrambling to defend her Chequers’ Brexit deal and save her premiership.

Furious Right-wingers were due to confront her at a meeting of the Tory 1922 backbench committee this evening.

Mrs May swiftly replaced Mr Davis with justice minister Dominic Raab and a new Foreign Secretary was due to be announced shortly.

Conservative in-fighting broke out in the Commons later as Mrs May was forced to deny last week’s Chequers agreement was a “betrayal” over Brexit.

MP Peter Bone faced shouts of “shame” and “nonsense” from Tory colleagues as he outlined how activists in his Wellingborough constituency refused to campaign at the weekend as they felt “betrayed” over what emerged from the Cabinet summit.

Mrs May said she was “very sorry” the activists did not feel able to campaign, before adding: “This is not a betrayal.”

“I believe that is what people voted for when they voted to leave and we will deliver in faith to the British people.”

Politicians react to Boris Johnson’s resignation
In his resignation letter, Mr Johnson wrote: “Brexit should be about opportunity and hope. It should be a chance to do things differently, to be more nimble and dynamic and to maximise the particular advantages of the UK as an open, outward-looking global economy.

“That dream is dying, suffocated by needless self-doubt.

“We have postponed crucial decisions – including the preparations for no deal, as I argued in my letter to you of last November – with the result that we appear to be heading for a semi-Brexit with large parts of the economy still locked into the EU system but with no UK control over that system.”

In a scathing dismissal of Mrs May’s proposals for post-Brexit relations with the EU, Mr Johnson wrote: “It is as though we are sending our vanguard into battle with the white flags fluttering above them.”

Boris Johnson quit as Foreign Secretary today hours after his fellow Eurosceptic David Davis resigned as Brexit Secretary (PA)
Westminster had earlier been gripped by speculation that Mr Johnson could quit after he reportedly did not attend a meeting of the Government’s emergency COBRA committee to discuss the Wiltshire Novichok poisonings.

His official car and police escort also remained outside his grace-and-favour home in central London, suggesting he was inside discussion his position with close advisers rather than being at work at the Foreign Office.

Mr Johnson was also due to attend a meeting in the Docklands on the western Balkans, before a joint press conference with the German and Polish foreign ministers.

But at around 3pm Downing Street announced that he had quit.

In a short statement, No10 said: “This afternoon, the Prime Minister accepted the resignation of Boris Johnson as Foreign Secretary.

Everything you need to know about new Brexit Secretary Dominic Raab
“His replacement will be announced shortly. The Prime Minister thanks Boris for his work.”

Mr Johnson, the former Mayor of London, quit just hours before Mrs May addressed the Commons about the Chequers deal.

Addressing MPs, the Prime Minister paid tribute to Mr Johnson and Mr Davis but stressed she did not agree with them about the future Brexit deal.

She insisted the Chequers deal would allow the UK to take back control of its “borders, money and laws”, while protecting jobs, the union, the security of citizens and allowing future trade deals. 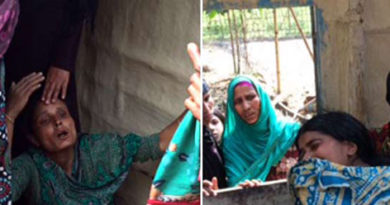 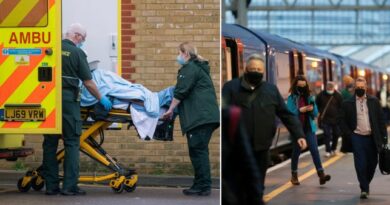 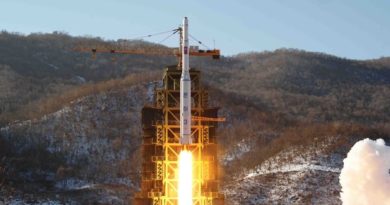