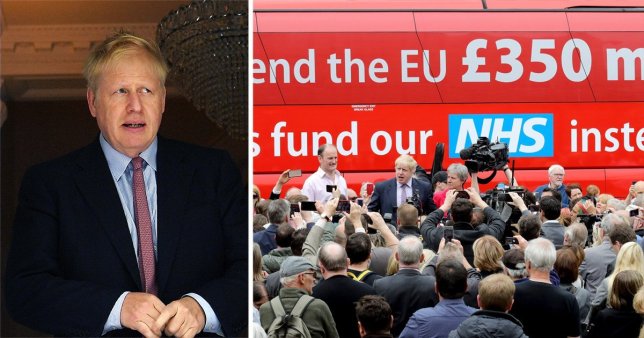 Bangla sanglap desk:Boris Johnson will not face trial over ‘lies’ he told during the Brexit campaign after winning a High Court challenge. The former foreign secretary faced allegations of misconduct in a public office over claims that the UK sends the EU £350 million a week. Businessman Marcus Ball had tried to bring a private prosecution and last month District Judge Margot Coleman ruled the case could go ahead. Mr Johnson’s team called the case ‘vexatious’ and politically-motivated and on Friday, it was thrown out by the High Court. 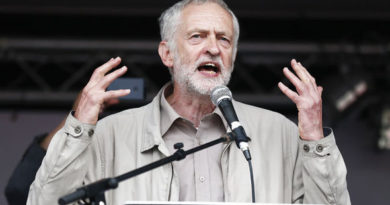 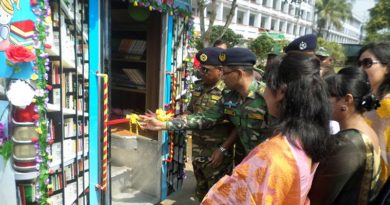 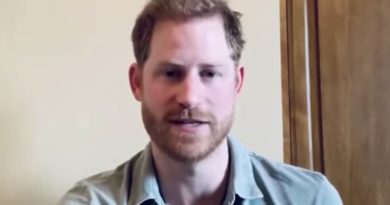