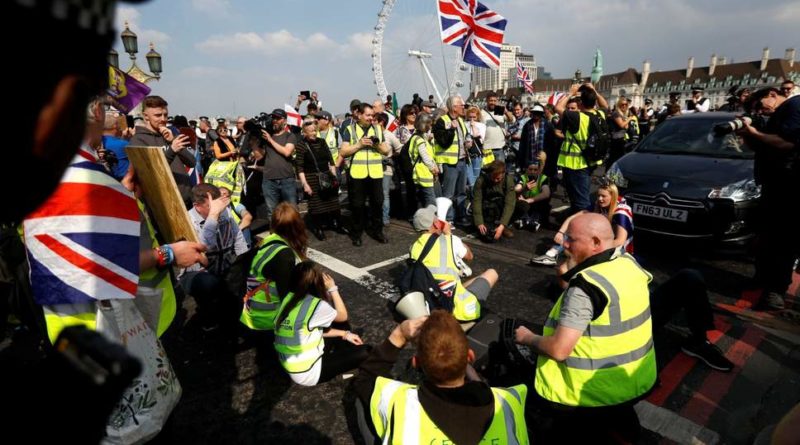 Bangla sanglap desk: Pro-Brexit supporters have descended on Westminster for a second day of protests over the delay to the UK leaving the European Union.

Police were on the scene as hundreds of yellow vest protesters marched from Whitehall to Parliament Square before moving to Westminster Bridge and then Trafalgar Square.

Transport for London were forced to divert or cancel seven bus routes in response to the “impromptu” demonstration. Met Police said it was engaged with a “roaming protest” and working to minimise disruption.It follows the previous days protests were thousands of Leave supporters gathered at Westminster on the UK’s scheduled date for departing the EU.Police and protesters faced off at Downing Street as a large crowd of pro-Brexit and Tommy Robinson supporters gathered in Whitehall. It came after the Prime Minister suffered a third Commons defeat when her Withdrawal Agreement was rejected on Friday. 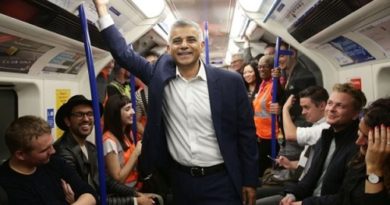 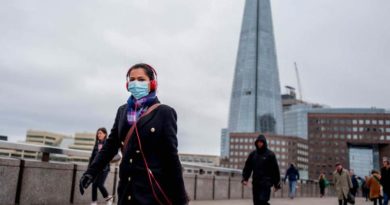 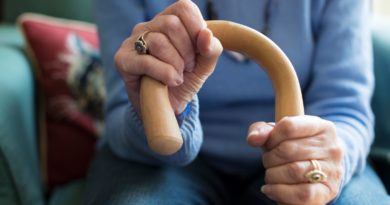