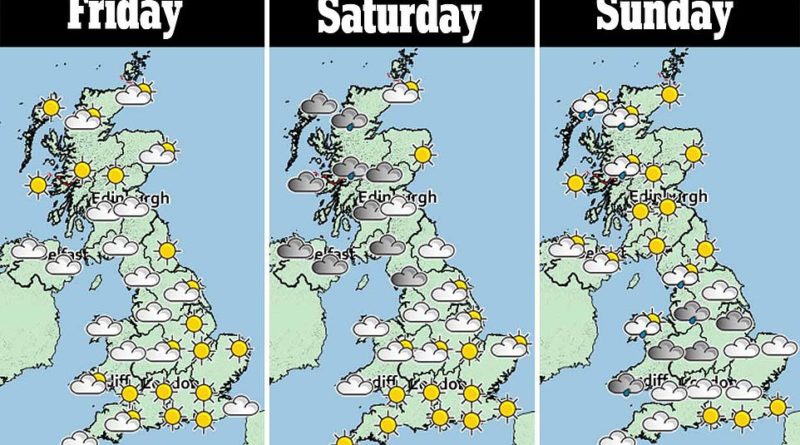 Bangla sanglap desk: Britons will bask in balmy sunshine and unseasonably warm weather this weekend before the cold snap returns with a bang, bringing widespread frost to the country.

Saturday and Sunday promise to be very mild days for the time of the year, with the mercury set to reach highs of 65F in certain areas to the south, despite the odd patch of rain in Scotland and Northern Ireland.

However temperatures will quickly plummet at the start of next week, with forecasters predicting widespread frost across the country overnight and in the mornings, especially in rural areas.

The top temperature of Monday will be 53F, before the mercury rises in the middle of the week and plummets back down again of Thursday, when snow is predicted to fall on mountains in the Scottish Highlands.

Met Office forecaster Bonnie Diamond told MailOnline: ‘The weekend ahead will be a bit of a north and south divide in the UK.’Northern Ireland and Scotland are both set to be cloudy and rainy on Saturday, whereas high pressure in the south means it’ll be dry and settled in the south.

‘Eventually the sun will break out across most parts of the country in the afternoon, meaning the temperature should go up nationally, with highs of around 18C possible in London.

‘Sunday is a slightly different story as we have got a front bringing plenty of rain and cloud to Scotland and Northern Ireland, and that will push southwards throughout the day, bringing patches of rain. 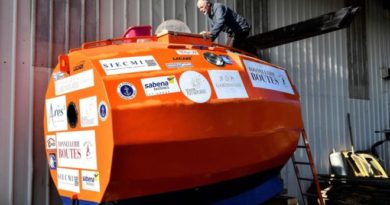 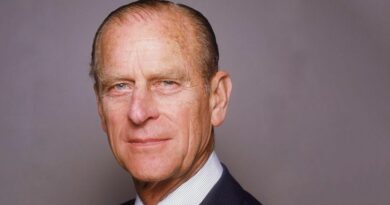 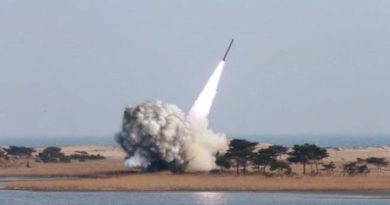