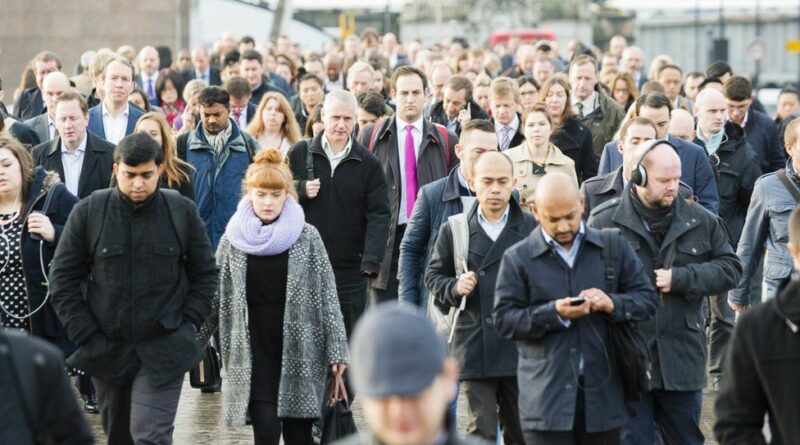 Bangla sanglap desk: A snapshot of life in England, Wales and Northern Ireland is to be captured later when millions of people take part in the once-a-decade census.

People are being asked to complete an online questionnaire about every person living at their property.

For the first time it also includes voluntary questions in England and Wales for over-16s on gender identity and sexual orientation.

By law, you must complete or be accounted for in the census.

Those who fail to fill it in or give false information can be fined up to £1,000.

On one day every 10 years, households are asked to fill in a questionnaire about every person living at the property, including their age, race, occupation and relationship status.

The information gathered provides a snapshot of the population, including its size and the age of people, and is used by charities and hospitals, schools, universities and job centres to plan and fund services.

Because of the pandemic, this year people in England, Wales and Northern Ireland are being asked to complete the survey online, with unique access codes being sent out to households. In Scotland, the census has been delayed to March 2022 as a result of Covid restrictions.

Iain Bell, deputy national statistician at the ONS, which is organising the census in England and Wales, said: “It helps us understand what our society needs now and what it will likely need in the future.

“We’ve already had a fantastic response to the census through our engagement work across the country.

“Now I’d encourage everyone who can, to complete their questionnaire, whether that be on your laptops, phones or computers.

“It takes around 10 minutes per person and if you can’t get online, there are paper forms available for those who need them. Now is the time to make your mark on history.”

In addition to new voluntary questions on sexual orientation and gender identity, for the first time people will be asked about whether they have served in the armed forces. 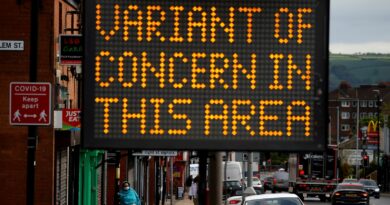 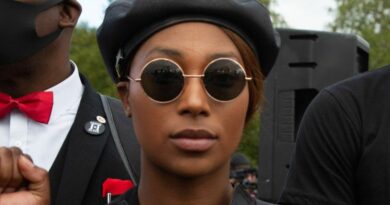 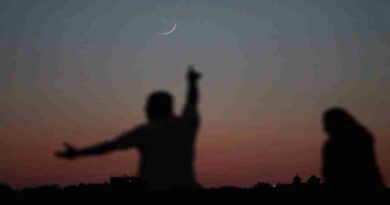