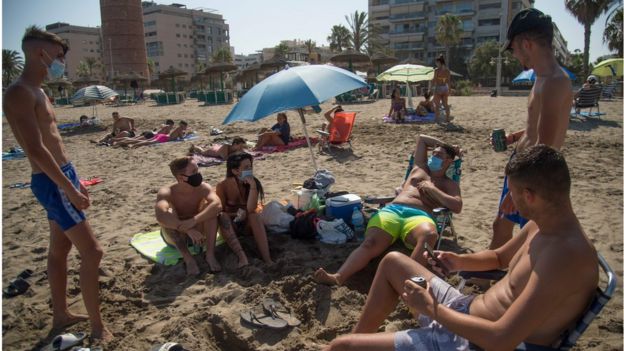 Bangla sanglap desk: The foreign secretary has defended the “swift decision” to require travellers arriving in the UK from Spain to quarantine for 14 days.

Dominic Raab said he knows it will cause disruption for holidaymakers but the government “can’t make apologies”.

Labour’s Jonathan Ashworth called the handling of the move “shambolic”.

The new coronavirus travel rule was announced on Saturday following a spike in the number of new cases in Spain this week.

Mr Raab told Sky News’ Sophy Ridge the government “took the decision as swiftly as we could” – receiving data on Friday and assessing it on Saturday afternoon.

Asked why holidaymakers were not told earlier that Spain was under assessment, he said giving “vague advice” would “create more uncertainty”.

“There is a cut-off with changes in rules and advice we give, so I appreciate that that’s difficult and it can be disruptive,” he said.

“But it would be far worse to either muddy the waters or to hold back and delay from taking the measures when we need to take them.” 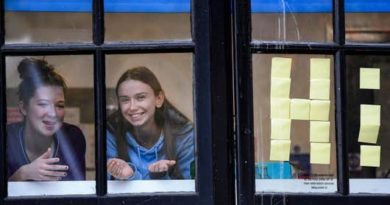 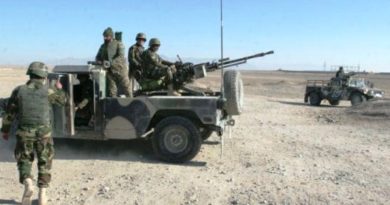