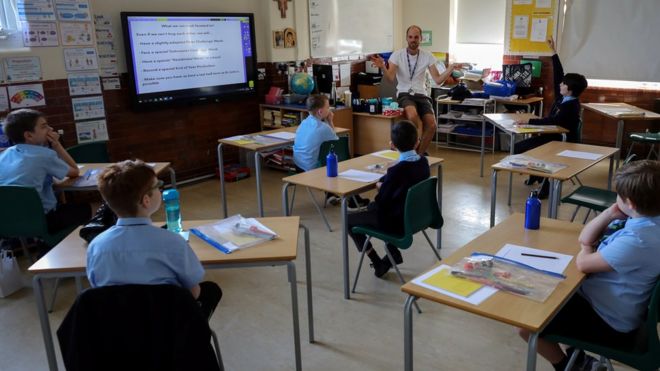 Bangla sanglap desk: More staff, extra teaching space and greater clarity on what to do if there is a spike in cases is needed for schools to reopen safely, the UK’s largest teaching union has said.

The National Education Union (NEU) accused the government of letting down pupils, teachers and parents by failing to have a “plan B” if infections rise.

The UK’s four chief medical officers have insisted it is safe to return.

The education secretary said ministers were doing “everything we can” to help.

Millions of pupils in England, Wales and Northern Ireland are due to return to school in the coming days and weeks. In Scotland, schools have already reopened.

Writing in the Sunday Times, Gavin Williamson said he wanted to reassure every parent and pupil that schools were “ready for them”, and the autumn return to schools was “more important than ever” this year.

Meanwhile, a further six deaths have been announced in the UK, bringing the total number of people to have died within 28 days of testing positive for coronavirus to 41,429.

On Saturday, the UK’s chief medical adviser warned that children were more likely to be harmed by not returning to the classroom in September than if they catch coronavirus. 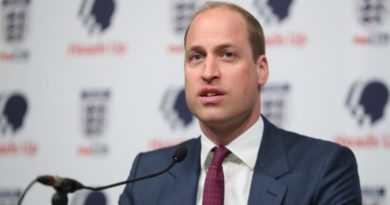 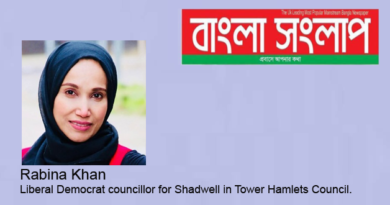 Drug, Gang and Knife Crime is Not a Class Issue – It’s a Collective One 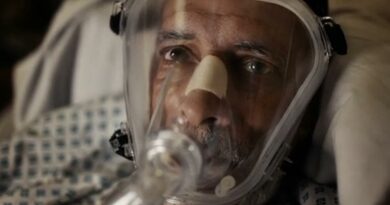