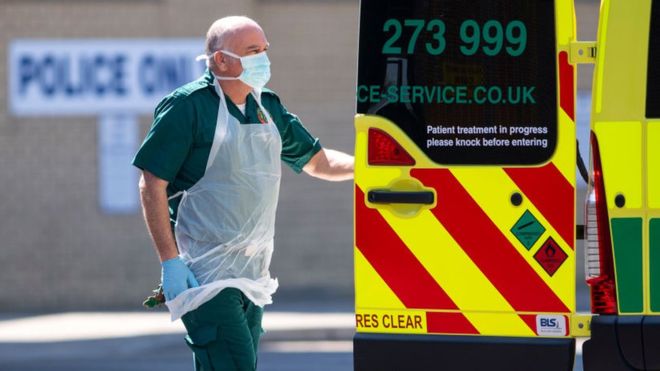 Bangla sanglap desk; More than 20,000 people have now died with coronavirus in UK hospitals, the Department of Health has announced.

At the government’s daily briefing, the home secretary described the figure as a “tragic and terrible milestone”.

It is 51 days since the first virus-related death was announced in the UK.

At the Downing Street briefing, Home Secretary Priti Patel said: “As the deaths caused by this terrible virus pass another tragic and terrible milestone, the entire nation is grieving.”

She warned that “we are not out of the woods yet”, and said people must continue to follow social distancing measures to curb the spread of the virus.

The government’s figures do not account for deaths that have happened in care homes, at home, in hospices or elsewhere in the community.

These are measured separately by the Office for National Statistics, based on death certificates, and a weekly figure is announced each Tuesday.

Last week that figure indicated that there were at least 1,662 deaths, up to 10 April, that were above the hospital-based number. 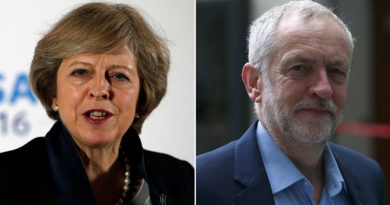 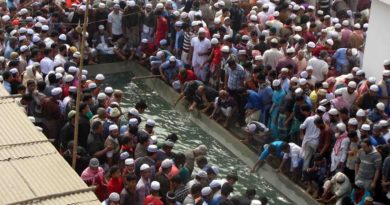 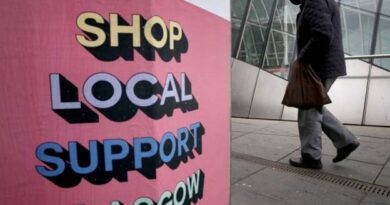