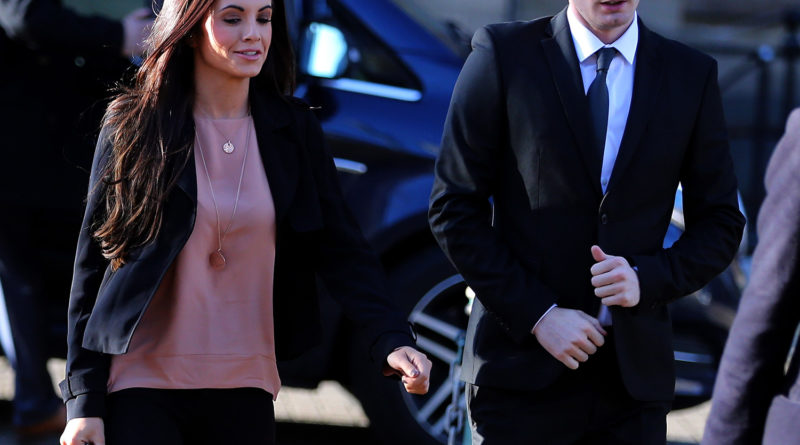 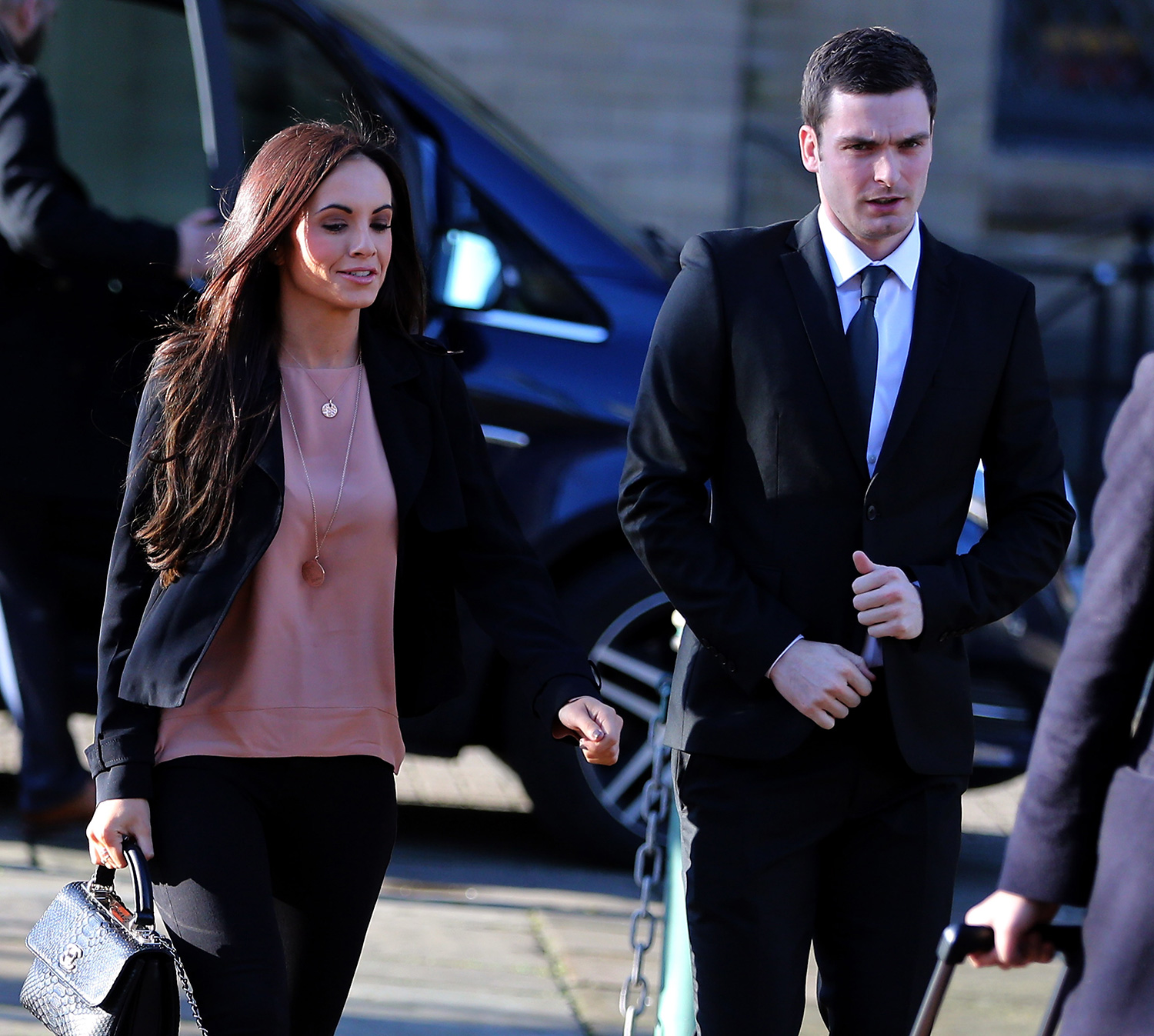 Bangla sanglap Desk: FOOTBALLER  Adam Johnson has pleaded guilty to one count of sexual activity with a child and one count of grooming.

The 28-year-old Sunderland winger continues to deny two charges of sexual activity with a girl aged under 16.

It is claimed he knew the girl was underage when he began the relationship with her in December 2014.

Weeks later, at the end of January 2015, his girlfriend Stacey Flounders, then 25, gave birth to their first child, Ayla.

The footballer, who has earned 12 caps for England, appeared in the dock at Bradford Crown Court this morning wearing a black suit and white shirt and was flanked by a female prison officer.

The defendant, from Castle Eden, County Durham, had his case moved from Durham.

Six men and six women have been selected to sit on the jury.

While being given their directions they were told by Judge Jonathan Rose that they may read about the case in the press.

He told the jurors: “Mr Johnson, as you will hear, is a professional footballer for Sunderland Football Club.” 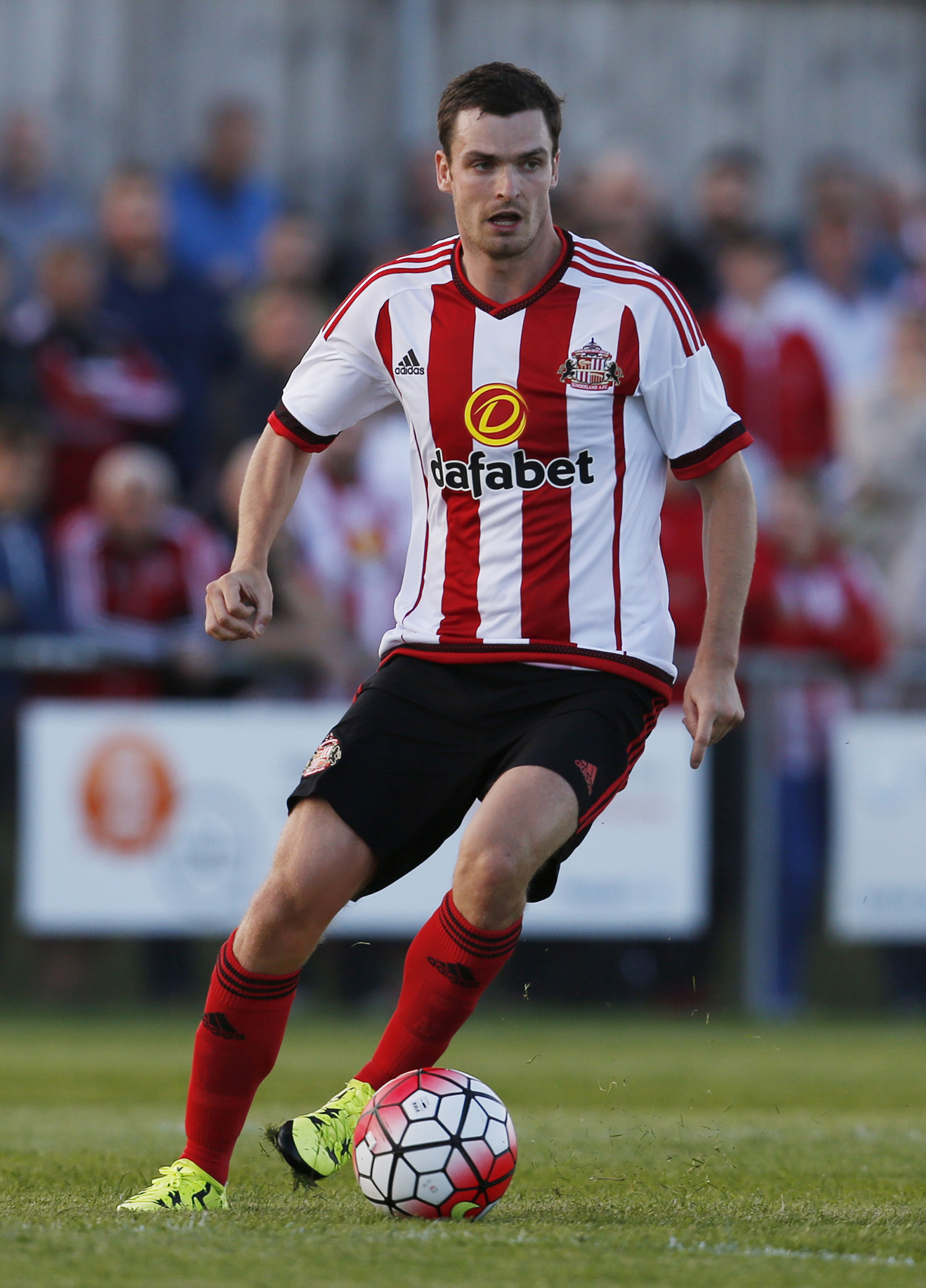 “You may see reference to this in the press but it’s the evidence in court that you will gather. This defendant has already pleaded guilty to two offences, you will hear more about them in detail when Miss Blackwell opens the case to you on Friday.”

He said they must come to a decision on the remaining two charges, adding: “It will be for you and only you to determine if he is guilty or not guilty.”

Kate Blackwell QC for the prosecution said that the alleged incidents had taken place in County Durham, in or about the area of Castle Eden and Wingate.

The case will be opened on Friday.Born in Sunderland, Johnson began his career at Middlesbrough before moving to Manchester City and then to Sunderland for £10 million in 2012. 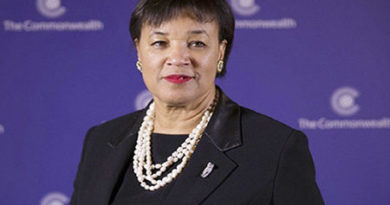 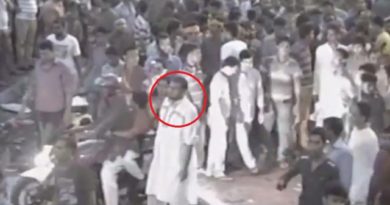 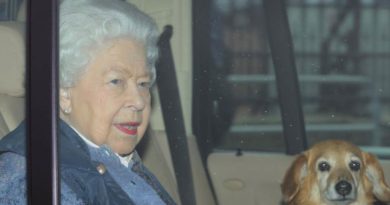