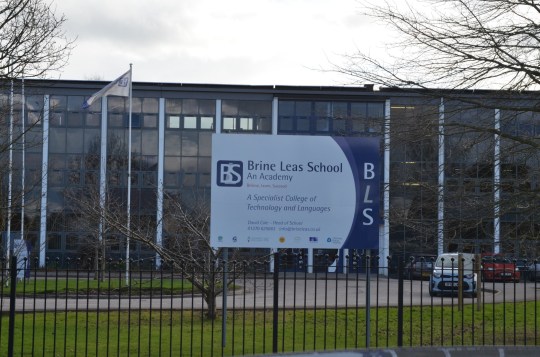 Bangla Sanglap desk: Two schools have closed after pupils returned from skiing trips to a coronavirus-hit region of Italy. Cransley School in Northwich, Cheshire, and Trinity Catholic College, Middlesbrough, took the decision after the government advised Brits returning from northern Italy to self-isolate. Two other schools in Cheshire- Brine Leas Academy and Sandbach High – decided to partially shut when students returned from half-term trips to Italy this week. There are currently 11 towns in Italy that have been locked down after 10 people died from the virus and 229 others tested positive.

Cransley School was the first to close after pupils started showing flu-like symptoms when they returned from a ski-trip to Bormio, Lombardy, last week. There were 29 children and five members of staff on the school trip with the private school.

The school is now undergoing a deep clean while those who were in Italy have been told to self-isolate. Headmaster Richard Pollock, said: ‘I understand that there will be a variety of reactions to this decision amongst parents, and I hope that all families will understand the developing situation and the changing and inconsistent advice given to the school. 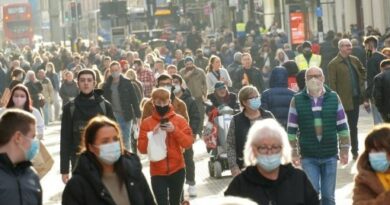 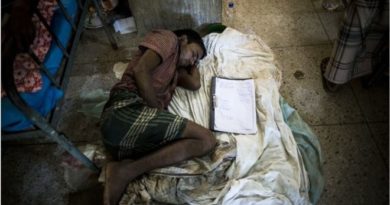 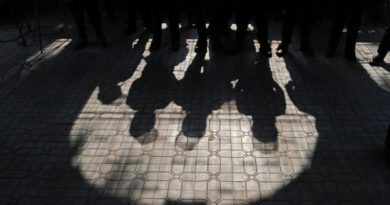