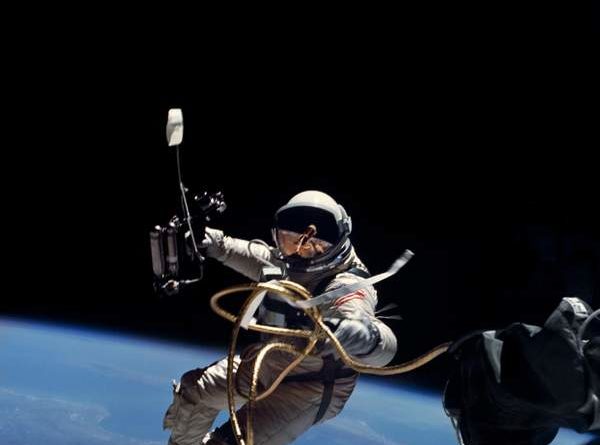 Today marks 60 years since that fateful day and NASA have achieved some truly incredible feats in that time.

In 2001, the first crew of three took up residence in the International Space Station and there are currently six crew members on board – three Americans (Andrew Feustel, Richard Arnold and Serena Auñón-Chancellor), two Russians (Oleg Artemyev and Sergey Prokopyev) and a German (Alexander Gerst) on expedition 56/57. 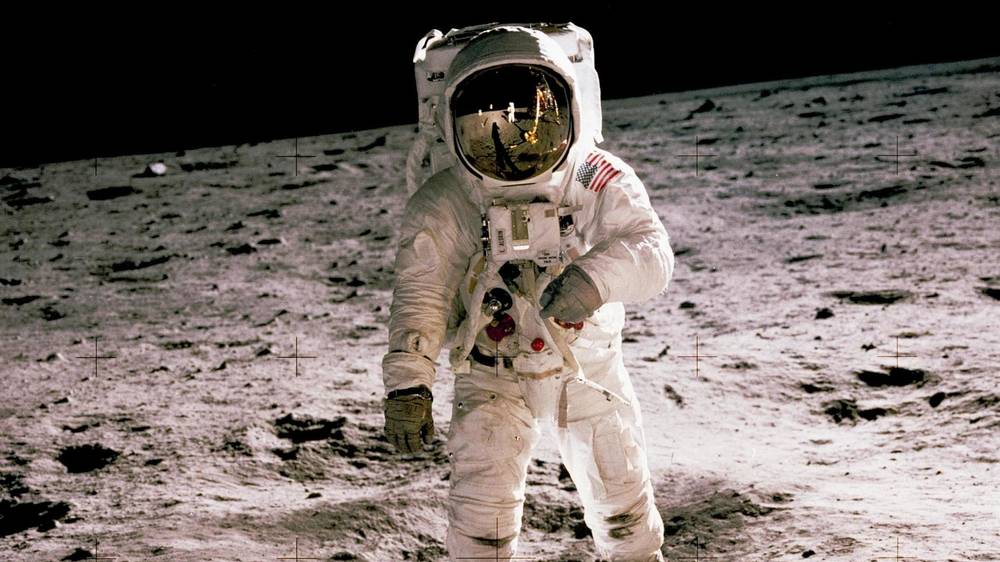 NASA has always been the gateway to the unknown and the unexplored. They are America’s link to all that surrounds us and their missions and research is fundamental to how much we know about space today.

To celebrate this achievement, we’ve put together a gallery of their most incredible images for the past six decades. 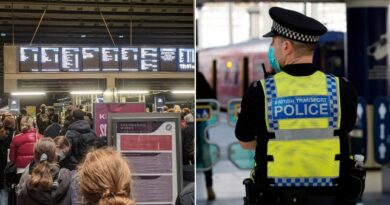 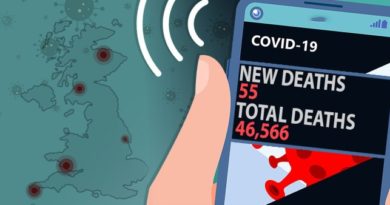 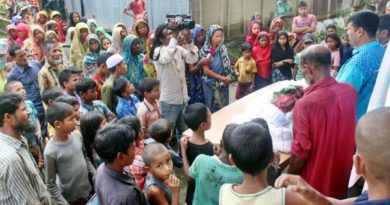