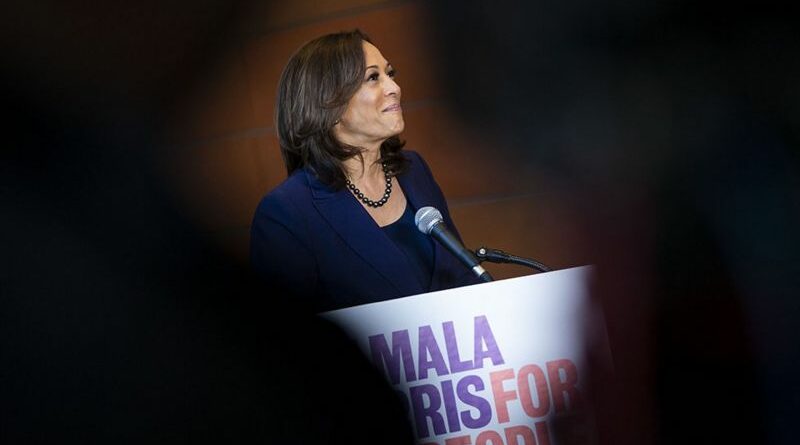 Bangla sanglap desk: A year ago her own presidential dreams sputtered to a halt, but now Kamala Harris has made history by becoming the first female vice-president-elect.

How her fortunes have changed in the last 16 months.

The California senator had surged to the front of a crowded field of Democratic candidates on the back of a series of strong debate performances – and a searing critique of her rival Joe Biden over race in June 2019. By the end of the year, however, her campaign was dead.

Now the 55-year-old will be running the country alongside Mr Biden at a critical time in its history – trying to unite after a bitter few months and arresting the surge of coronavirus cases gripping parts of the US.

She will also be the first black and the first Asian American vice-president.

Here’s a look at Kamala Harris as she prepares to work in the White House.
The California Democrat was born in Oakland, California, to two immigrant parents – an Indian-born mother and Jamaican-born father.

After her parents’ divorce, Ms Harris was raised primarily by her Hindu single mother, Shyamala Gopalan Harris, a cancer researcher and civil rights activist.
She grew up engaged with her Indian heritage, joining her mother on visits to India, but Ms Harris has said that her mother adopted Oakland’s black culture, immersing her two daughters – Kamala and her younger sister Maya – within it.

“My mother understood very well that she was raising two black daughters,” she wrote in her autobiography The Truths We Hold. “She knew that her adopted homeland would see Maya and me as black girls and she was determined to make sure we would grow into confident, proud black women.”
Senator Harris’ early years also included a brief period in Canada. When Ms Gopalan Harris took a job teaching at McGill University, Ms Harris and her younger sister Maya went with her, attending school in Montreal for five years.

She attended college in the US, spending four years at Howard University, one of the nation’s preeminent historically black colleges and universities, which she has described as among the most formative experiences of her life.

Ms Harris says she’s always been comfortable with her identity and simply describes herself as “an American”.

She told the Washington Post in 2019, that politicians should not have to fit into compartments because of their colour or background. “My point was: I am who I am. I’m good with it. You might need to figure it out, but I’m fine with it,” she said.

In 2014, Senator Harris married lawyer Doug Emhoff – now a fixture at her campaign stops – and became stepmother to his two children. 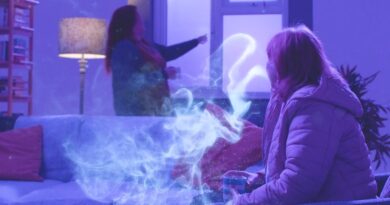 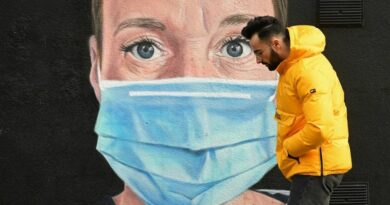 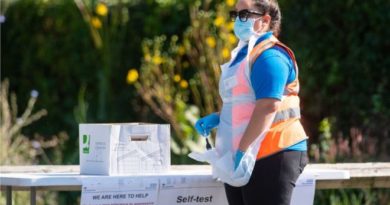