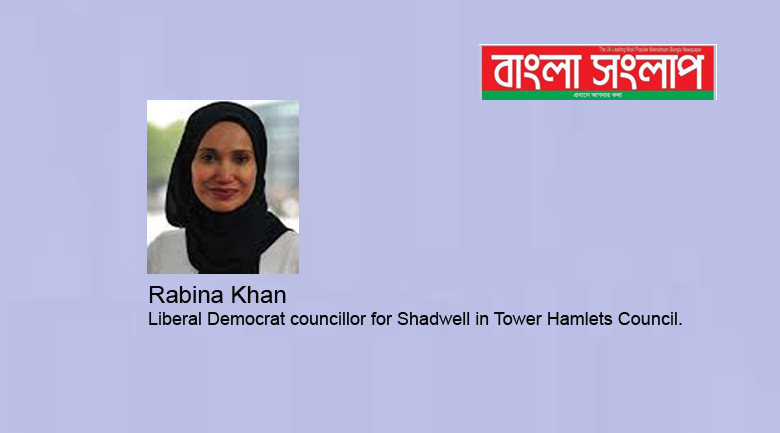 The problem of widespread misery and wealth erosion will never go away unless leaseholders gain control over their service charges and buildings, writes Rabina Khan 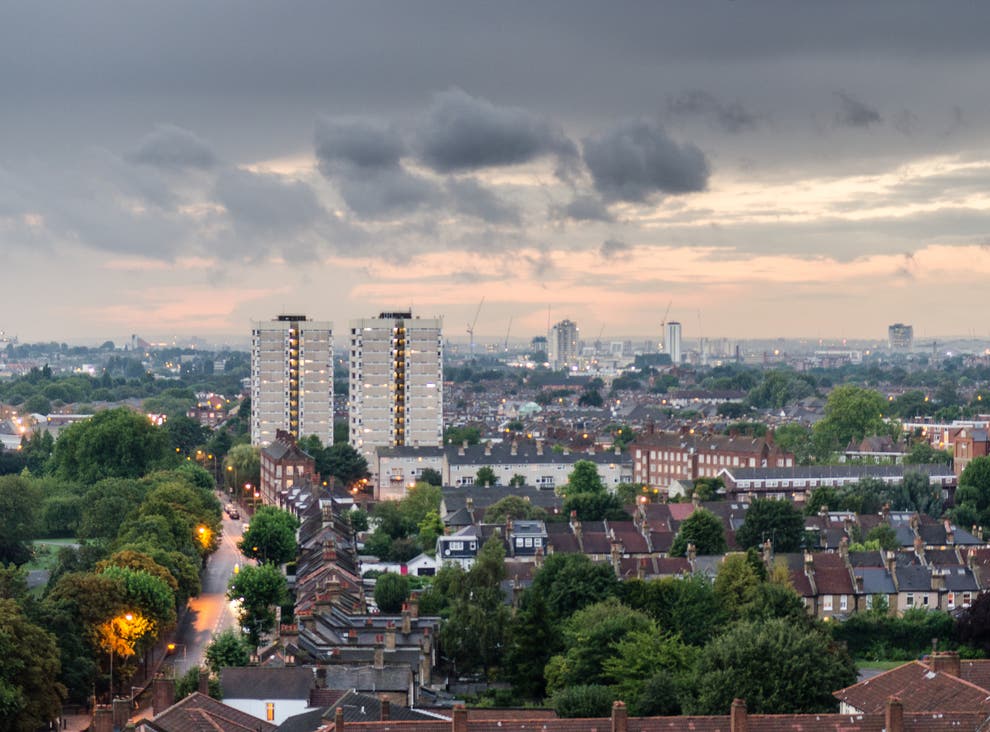 Hundreds of thousands of people buy their homes in good faith, only to find that they are death traps or money pits. Leasehold is a form of financial servitude where the homeowner is a mere tenant, forever compensating the freeholder for living on “their” land. The cladding and building-safety crisis is just the latest chapter in our nation’s shameful leasehold history.

Leaseholders are being extorted left, right and centre. In my London borough, the managing agent of one high-rise block with a small amount of Grenfell-style cladding on its roof presided over work that was quoted for but costs mushroomed, reportedly including thousands of pounds in commission fees.

Despite a new housing secretary – the self-styled Tory radical Michael Gove – promising parliament a pro-consumer approach to tackling the cladding and building-safety crisis, hundreds of thousands of leasehold tenants face another Christmas in unsafe and unsellable homes as they confront spiralling service charges and extortionate “waking watch” wardens roaming their blocks 24/7.

The Liberal Democrats have been fighting in the councils, the London Assembly and parliament for leaseholders who are facing bills of up to £200,000 per household to fix properties they did not build, sign off or even own.

Lib Dem deputy leader and St Albans MP Daisy Cooper, who is co-chair of the all-party parliamentary group on leasehold and commonhold reform, says: “Cladding and fire-safety victims are preparing for another anxious Christmas and possible Covid restrictions that will have them stuck in their homes, knowing that their buildings could go up in flames. This scandal has gone on for far too long. In the new year the government must bring forward plans to protect innocent leaseholders from eye-watering costs. It must stump up the cash, fix unsafe homes and then go after those responsible.”

Leaseholders have the Building Safety Bill to look forward to – a bill which the government concedes will impose on leaseholders an additional £4bn-£8.3bn of actual costs over 15 years through plans for a “building safety charge”. This will come on top of uncapped service charges and “building-safety managers” (presumably because managing agents aren’t enough) at £60,000 per annum per building.

It is disturbing that the Department for Levelling Up, Housing and Communities has “hypothesised” that leaseholders will get £2bn-£8.4bn of “non-monetised” benefits to their mental health. Try telling that to the pensioner in one no-frills high-rise block I know, who is paying £28,500 in service charges and landlord-controlled utilities; or the single mum whose service charges have skyrocketed 61 per cent in six years on a site with no swimming pool, gym nor even a garden. Both are fortunate enough to be in properties without cladding and associated fire-safety defects but one had a stroke recently due to the stress caused by her rapacious freeholder and what she claims to be a collusively tendered major works project that is costing residents over £1m.

While the ruling party are passing a law to abolish ground rent on future leaseholds and Labour promises “commonhold for the many, not just the new”, it is the Liberal Democrats that have always championed land equality.

My colleagues Sarah Olney MP, Lord Newby and I have written to the Competition and Markets Authority urging the body to crack down on secret and high buildings insurance commissions of up to 60 per cent, which brokers, freeholders and managing agents extract from leaseholders as their captive consumers who have no say but must pay.

With research from the Association of Residential Managing Agents showing that insurance has risen 400 per cent on average, up from £363 to £1,447 per flat annually for those leaseholders in the post-Grenfell building-safety crisis, leaseholders are standing at the edge of a precipice.

Angry at inaction from the Financial Conduct Authority, we wrote to Competition and Markets Authority boss Dr Andrea Coscelli, stating that, “to allow the unfair practice that subject many leaseholders to hefty hidden mark-ups into their already punishingly high premiums is to rub salt into sore wounds. Urgent action is needed to protect an already vulnerable sector of society”.

In his reply, Dr Coscelli said it could well venture into this area as, “it is clear, not least from the complaints that the CMA itself has received, that many leaseholders have suffered significant financial loss and emotional distress over a number of years”.

Ultimately, the problem of widespread misery and wealth erosion of normal families will never go away unless leaseholders gain control over their service charges and buildings as part of a wider democratisation of home ownership in England and Wales. It’s time to “level up” with Scotland and the rest of the world by scrapping landlord-controlled leaseholds for the more equitable system of commonhold. Liberty demands it. 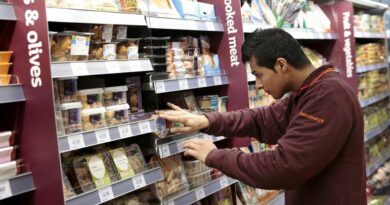 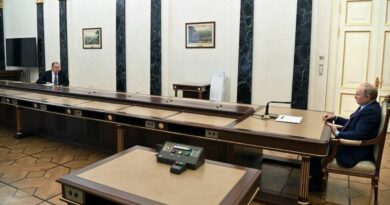 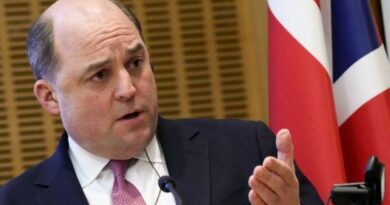