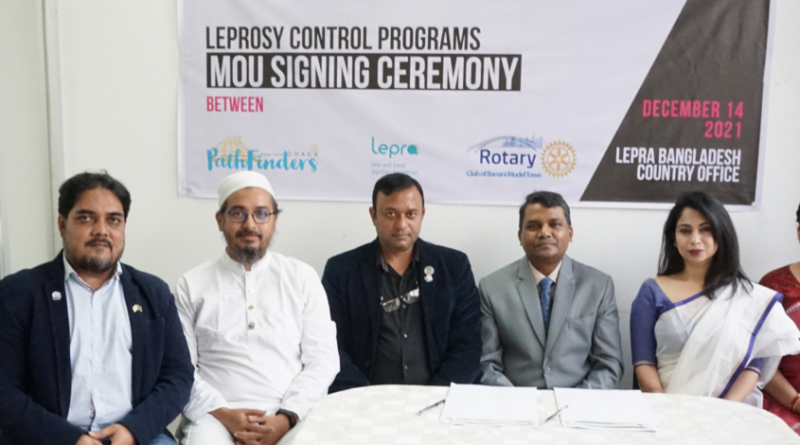 We are delighted to announce the signing of a Memorandum of Understanding (MoU) with the Rotary Club of Dhaka PathFinders and Rotary Club of Banani Model Town, both members of the Rotary Global Network, an organisation that has over 46,000 clubs across the world.

Building on the foundations of the partnership formed between Lepra and Rotary in 2019, the signing of the MoU in Bangladesh represents a proud moment in this developing relationship. The Rotary Club of Dhaka PathFinders, the coordinating club, will establish and build a consortium of rotary clubs throughout the leprosy-endemic districts of Bangladesh, working together to raise awareness and carry out screening and rehabilitation activities.

“By combining the expertise of Lepra with Rotary’s work in disease eradication, this MoU represents real progress in the fight against leprosy. By working together, we can amplify our voice- spreading the word that leprosy is curable and that people affected by it shouldn’t face discrimination. We hope that our partnership will continue to grow and strengthen, changing the face of leprosy care in Bangladesh.”

As a part of the national commitment, the honourable Prime Minister of Bangladesh, Sheikh Hasina declared a Zero Leprosy Initiative by 2030. Bangladesh’s leprosy burden ranks fourth highest in the world, with almost 10% of people affected suffering from a leprosy-related disability. Alongside this, people routinely face prejudice, discrimination and social isolation.

Over 4,000 people in Bangladesh continue to be diagnosed every year, yet leprosy is curable if detected early. In order to make leprosy a disease of little consequence, it is essential to dispel the myths surrounding this ancient disease. Last year, despite the global pandemic and persistent lockdowns, Lepra reached 226,730 people in their communities, delivering health education events to raise awareness in order to reduce transmission and promote wellbeing.

Dr David Pahan, Country Director of Lepra was accompanied by his Lepra colleagues at the historic signing; joined by Rotarian Shusmita Khan, President-Elect of Rotary Club of Dhaka PathFinders, Rotarian Eng. Md. Shahidul Sarker, President of Rotary Club of Banani Model Town as well as both present and past Presidents of the clubs; both of whom are members of the Rotary International District 3281.( Press release) 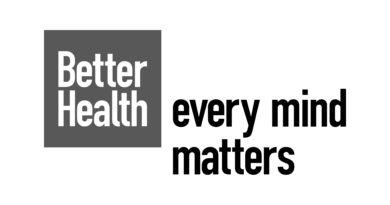 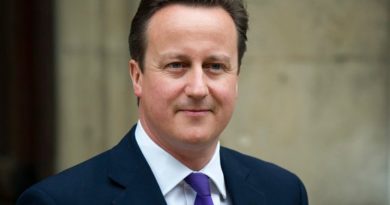 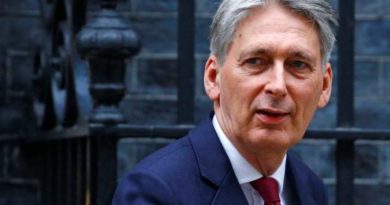