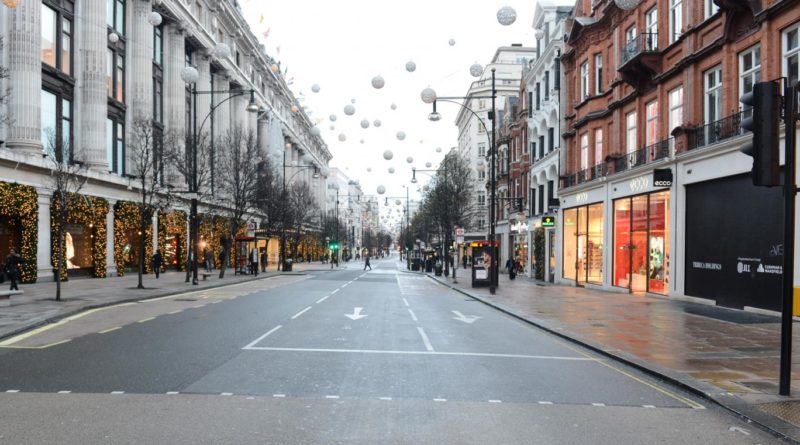 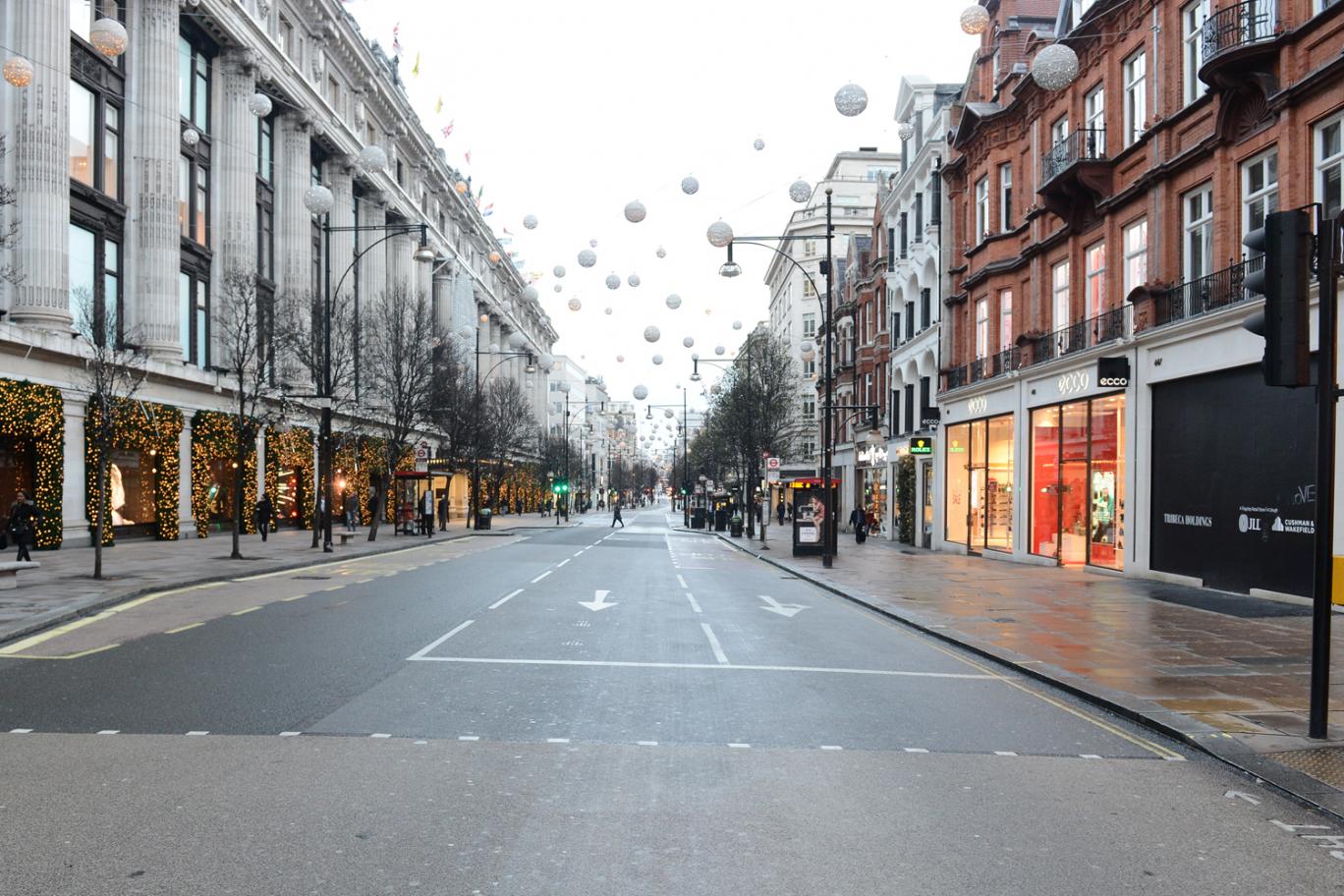 Christmas Eve saw usually heaving areas such as Euston and King’s Cross looking all but deserted.

And the few commuters who did need to travel in to the office were easily able to secure seats on the Tube.

Londoners described the abandoned streets as “like a scene from [zombie apocalypse film] 28 Days Later” and “so eerie”.

Finding themselves largely alone on the trains, those left behind took to Twitter to share pictures of the suddenly empty capital.

“The trains are almost empty,” wrote Wizard (John_Jangler). “Feels so weird on a weekday in London.” 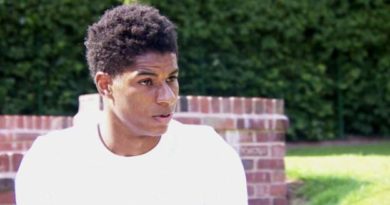 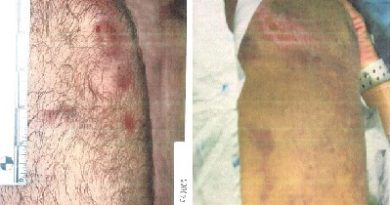 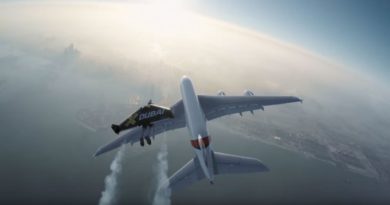