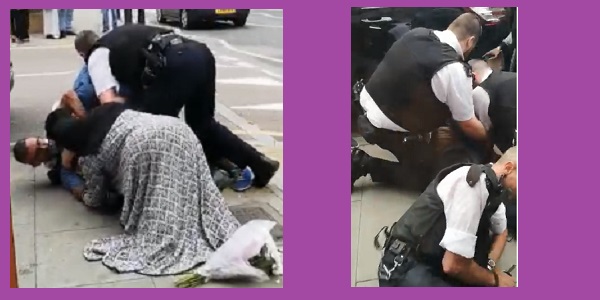 Bangla Sanglap Desk: A MAN IS in hospital with a head injury tonight after an astonishing display of force by police trying to arrest him – for no apparent reason.

Witnesses told East London News that the man had come to the estate to visit his sister, who had invited him and his family to dinner. He got out of his car, carrying flowers he intended to give to his sister. In the car were the man’s wife and two children – one of whom is unwell and depends on oxygen. The man has a blue badge for his car because of his child’s condition.

The man parked his car on a single yellow line. As he did so, a police car happened to drive past. Eyewitnesses say that police car stopped and a police officer got out and came up to the window of the man’s car. Witnesses heard the police officer tell the man that he could not park on a single yellow line and the man pointing out that he could do so because he had a blue badge.

Witnesses say that the police officer responded by stating that he would give the man “five points” and that he was under arrest. They further state that the man’s wife asked if they could discuss this and the officer insisted that the driver was under arrest because “your husband’s attitude stinks.”

After this several things began to happen at once. The driver got out of the car, with carrier bags he had intended to take to his sister. The police began to restrain him. The driver struggled as two officers and then three pinned him down. The driver’s wife screamed and screamed. The driver, struggling on the floor shouted repeatedly that his head hurt.

By this time a crowd gathered and passers by began to film. Films are circulating on social media, but we have decided not to publish these out of respect to the driver, who is clearly in pain, and his wife, who is clearly out of her mind with worry.

From the videos it can be seen that the driver, his wife and his children (who remained in the car) were screaming in pain and distress. It is also possible to see the force that the police were using to restrain the driver. It does not appear that the driver was attempting to run away or take action that would require restraint. While he doesn’t stay calm and submit to the police restraint, he looks like someone who was not expecting to be floored by the police as he tried to go to dinner with his sister and was just trying to get to his feet.

One police officer – a large one – can be seen sitting on top of the driver. Another can be seen punching his side. Another is lying on his legs and also using his radio. Then it gets worse. Films on social media show that the driver has begun to have a fit. The crowd shout this out to police. Eventually the police notice. More police officers arrive and begin to clear the crowd away – telling them the main is having a fit.

Some people on social media have suggested that the driver was tasered: eye witnesses who were close to the incident tell us that this was not the case and, indeed, no taser can be seen in the footage on social media.

The films stop there, but eyewitnesses tell us that the driver was taken to an East London hospital by ambulance. Police went with him in the ambulance: his relatives were not allowed to accompany him and the police and ambulance paramedics would not tell the family which hospital he was being taken to (although they were able to track him down).

Tonight we understand that the victim of what does appear to be an inappropriate police response is in hospital, with head injuries which do not appear to be life-threatening. This case will clearly need to be investigated, but it has to be said that the informal films of the incident are shocking and all too reminiscent of the restraint of Rashan Charles which was caught on CCTV. We have said before that watching that film should be part of police training. Tonight we say that again. ( ref: east london news) 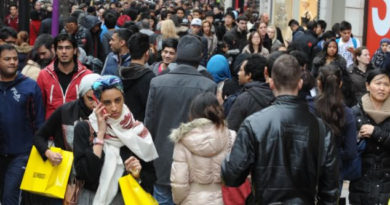 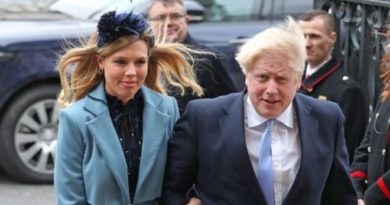 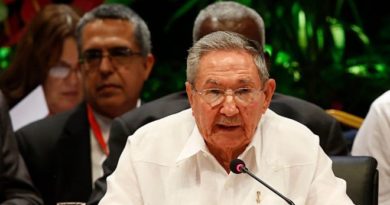