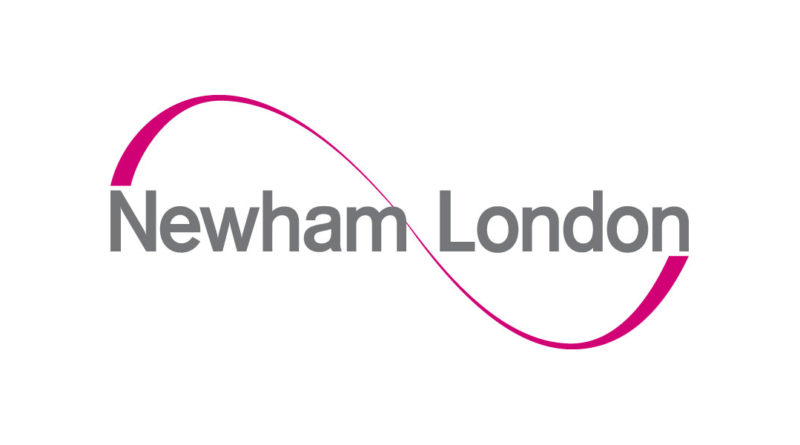 Bangla sanglap desk: Mayor Rokhsana Fiaz today (24 June) welcomed an announcement that the headquarters of the Greater London Authority (GLA), which comprises the Mayor of London and the London Assembly, could be relocating to the Royal Docks in Newham.

Currently based at City Hall on the south bank of the River Thames near Tower Bridge, the GLA is consulting on plans to switch to the iconic Crystal building at Royal Victoria Dock in 2021.

Mayor Fiaz said: “I’m delighted that City Hall could be relocating to stunning Royal Docks, which is the most exciting regeneration district in the Capital. It’s a great opportunity to have London government in our borough and I’m looking forward to welcoming the Mayor, Assembly Members and the City Hall team to this magnificent location, which is a neighbourhood that is rich in history, thriving with ambition, and with a long-standing diverse community who will welcome them warmly.”

It is estimated that the proposed move to the Royal Docks will save the GLA £55m over a five-year period, and will help deliver on the Mayor of London’s promise to support the comprehensive regeneration of the Royal Docks.

The Royal Docks are making waves globally. Not only are they home to The Crystal building, but also the ExCeL exhibition centre, one of the world’s most important exhibition and conference venues; London City Airport; the Emirates Airline Cable Car; the University of East London; a new business district and tech hub being built by Chinese developers ABP; and soon the Elizabeth Line at Custom House.

In 2018 Mayor Fiaz and Mayor of London Sadiq Khan launched the Royal Docks Enterprise Zone, which aims to generate 60,000 jobs and 25,000 new homes over the next 20 years, through a Local Economic Action Partnership (LEAP), which has agreed £314 million funding for five years to revive the area as a distinctive centre for businesses and culture.

Mayor Fiaz added: “The announcement of this proposed move is fantastic news for Newham and the Royal Docks, which is London’s gateway to the world. It demonstrates the potential and opportunity of our borough as a dynamic place for inward investment that will be used to benefit our residents. We are already working very closely with the Mayor of London to bring more genuinely affordable homes, highly skilled jobs, apprenticeship opportunities for young people, and improved transport infrastructure to an area steeped in rich industrial history. The announcement shows how Newham and East London are becoming the focus of the most exciting and ambitious developments in the Capital. This is all the more urgent as Newham and the rest of London prepares to deal with the economic impact of Covid-19, which will be severe.

“It is potentially great news for Newham, great news for East London, and great news for London. With this and other developments, we’ll be making sure that our residents benefit as part of our Community Wealth Building and Inclusive Economy strategies. Having the Mayor of London in Newham will help us accelerate our collaborative partnership, to benefit our residents and support business growth in the Capital through the most ambitious plans for the Royal Docks.” 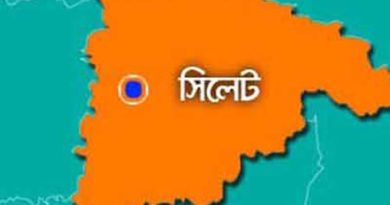 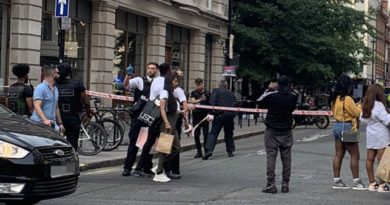 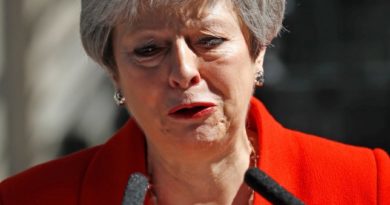