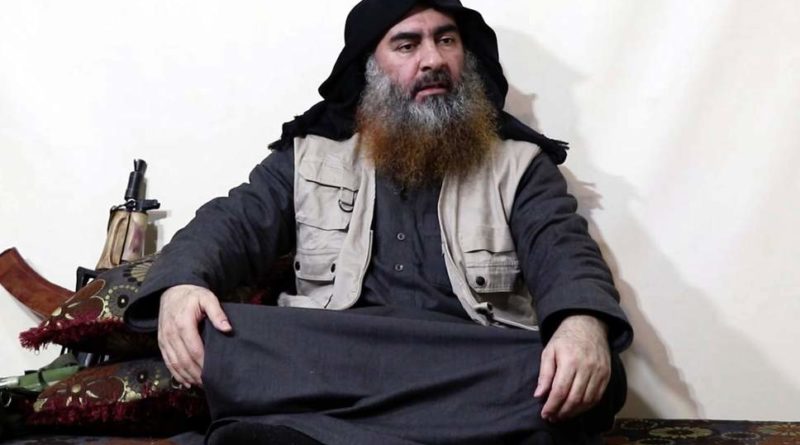 Bangla Sanglap Desk: Home-grown extremists inspired by the “startling pull” of Islamic State propaganda online were behind four out of five terror plots in Britain and the West last year and continue to be the most potent threat the country faces, the head of MI5 warned today.

In his first solo article for a newspaper Andrew Parker said in the Standard that the danger from IS had not diminished despite its military defeat and the collapse of its so-called caliphate in Syria. This was because its extremist ideology did “not require territory to survive”, giving the terror group a continuing “ability to perpetuate misery through launching large-scale attacks”.

Eighty per cent of Western plots last year, including most in this country, involved extremists who had been inspired by IS without having any contact with its members in Syria or Iraq.
Mr Parker said the danger had also been illustrated by the murderous Easter suicide bombings in Sri Lanka and was being heightened because vital evidence needed to foil attacks was often “buried” online overseas.
As well as the Islamist threat, other challenges for MI5 highlighted today by Mr Parker included rising far-Right activity and that posed by Irish republican dissidents “stuck in a time warp”.
Mr Parker said MI5 and Britain’s other intelligence agencies were trying to use artificial intelligence and machine learning to help them respond to the IS threat. But he warned that critical information needed to protect the public might stay out of reach because the “haystack” of online data worldwide was getting larger and harder to penetrate.

He added: “Increasingly, the vital piece of information that might stop an attack is unlikely to be held by MI5 but buried somewhere else in the mountain of data generated each day, often scattered across the world.”

Mr Parker’s warnings follow the recent attention given to the threat posed by British foreign fighters overseas who might be returned to this country following the territorial defeat of IS in Syria. 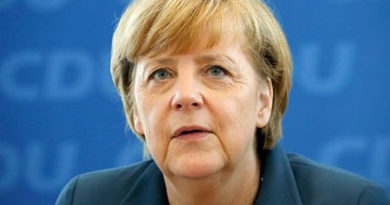 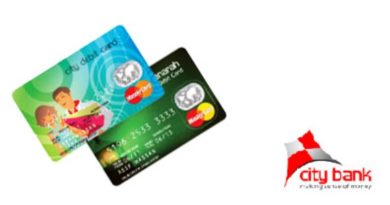 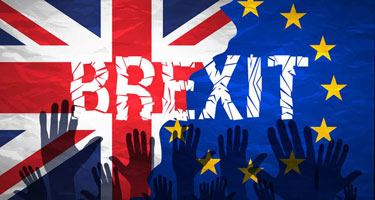