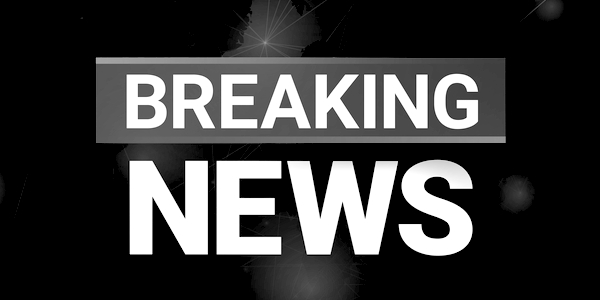 Bangla Sanglap Desk: IN response to reports that Tory leadership contender Boris Johnson is considering an amnesty for ‘tens of thousands’ of illegal immigrants who have been in the UK for more than 15 years, Alp Mehmet, Vice Chairman of Migration Watch UK, said:

‘It seems Mr Johnson is considering an amnesty for illegal immigrants in order to avoid another Windrush. This makes no sense. Those wrongly caught up in Windrush had every right to be here and bear no comparison to people who have either entered illegally or stayed on illegally and know full well that they have no right to be here.
‘An amnesty for them would be manna for traffickers. It would encourage further illegal inflows, reward illicit behaviour, be costly to UK taxpayers and be grossly unfair to migrants who follow the rules. Amnesties do not work, as Spain and Italy have proved.’ 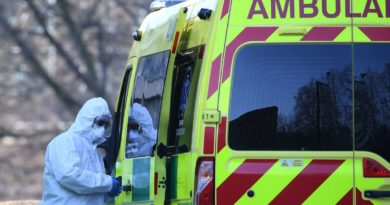 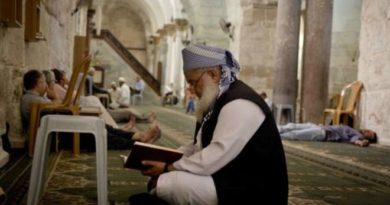 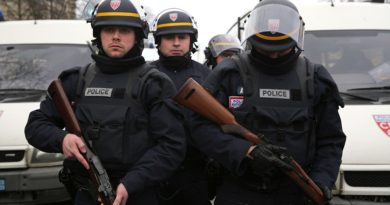