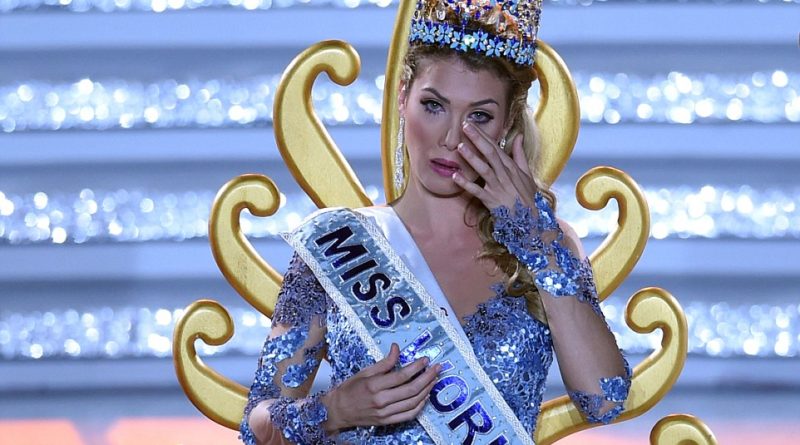 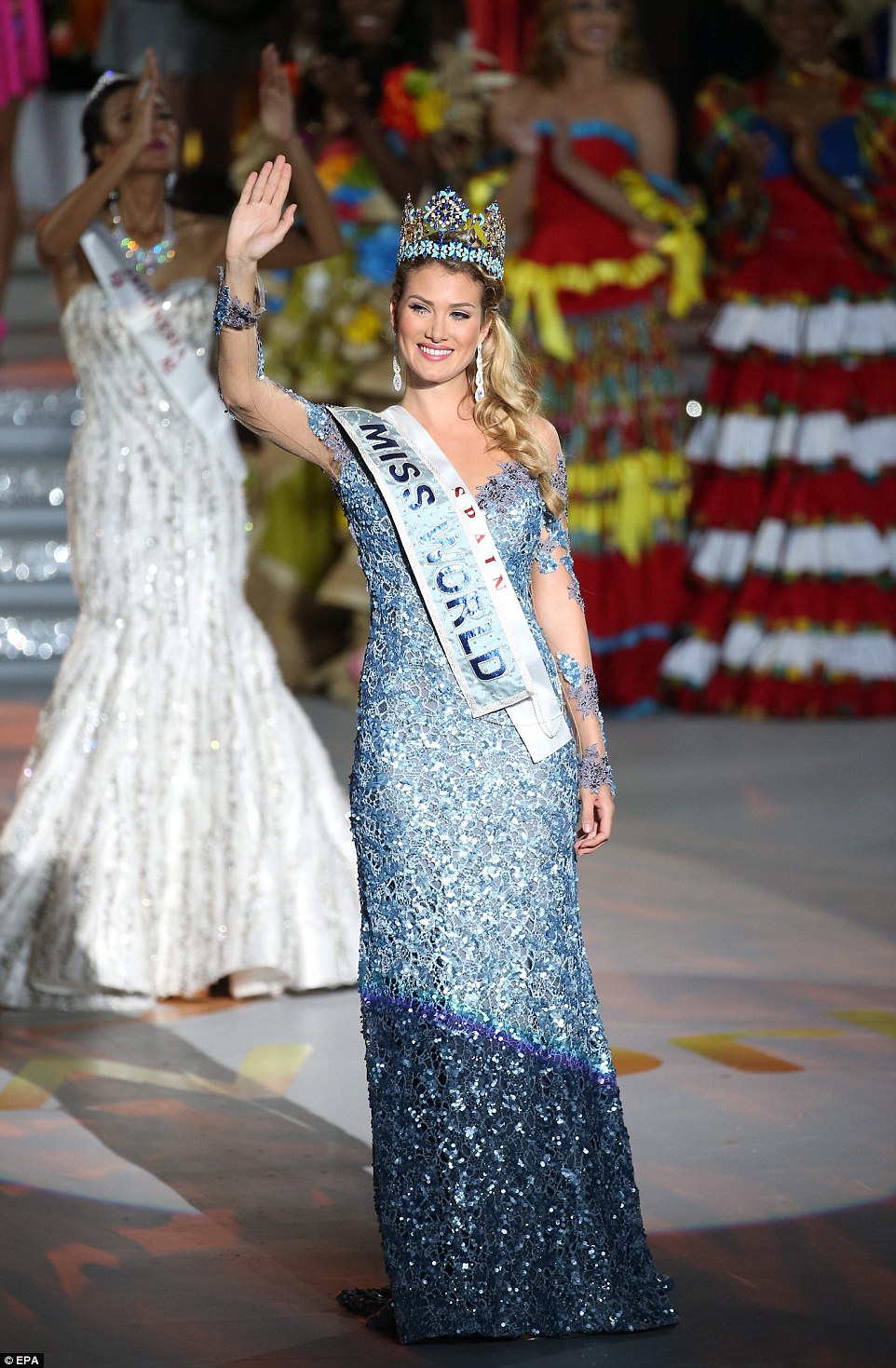 Bangla sanglap Desk: A university graduate from Spain has proved you really can have beauty and brains after taking home the crown at this year’s Miss World pageant.

Mireia Lalaguna Royo, from Barcelona, beat 113 women from across the globe to take home the title at the contest’s glitzy grand final at the Crown of Beauty Theatre in Sanya, China.

Sofia Nikitchuk, a 22-year-old university student from Yekaterinburg, in Russia, was the runner-up and masters student Maria Harfanti, 23, from Indonesia, came in third place. Miss Jamaica and Miss Lebanon were also in the final five.

Miss Scotland Mhairi Fergusson and Miss Northern Ireland Leanne McDowell made it into the top 20 but Miss Wales and Miss England did not make it into the second round. 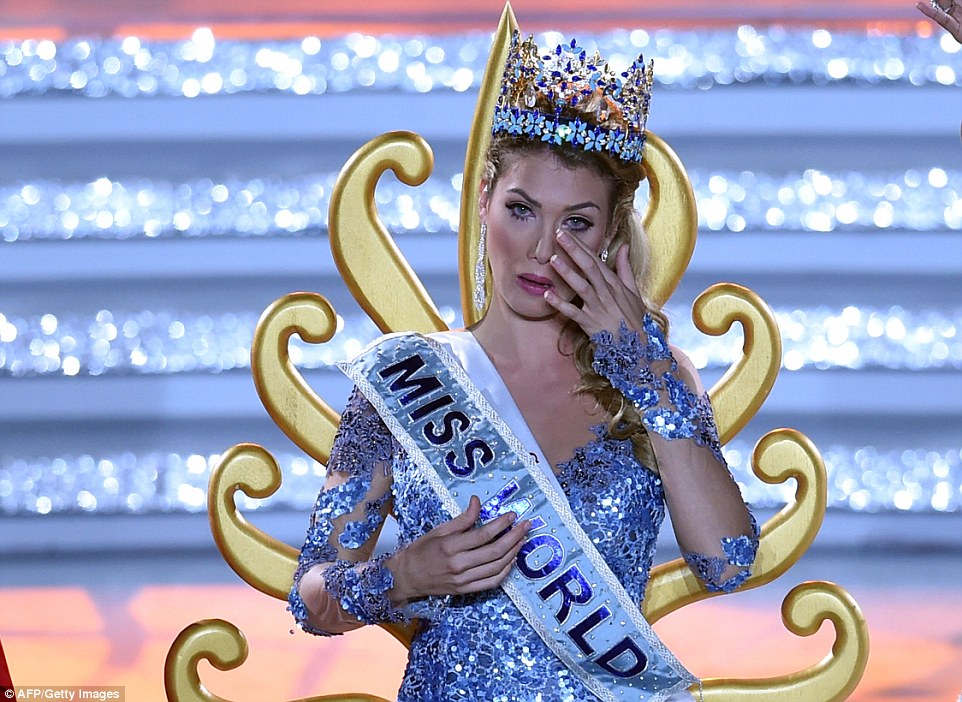 Miss Royo, who holds a degree in pharmacology, placed first in the competition’s top model round and impressed the judges with her public speaking.

Not present was Miss Canada, Chinese-born Anastasia Lin, who had been prevented from boarding her connecting flight to Sanya from Hong Kong last month after China refused her a visa.

Lin is an outspoken critic of Chinese religious policy and a follower of the Falun Gong meditation practice, which was outlawed by China in 1999.

She said that after she won the Canadian title, Chinese security agents visited her father, who still lives in China, in an apparent attempt to intimidate her into silence. 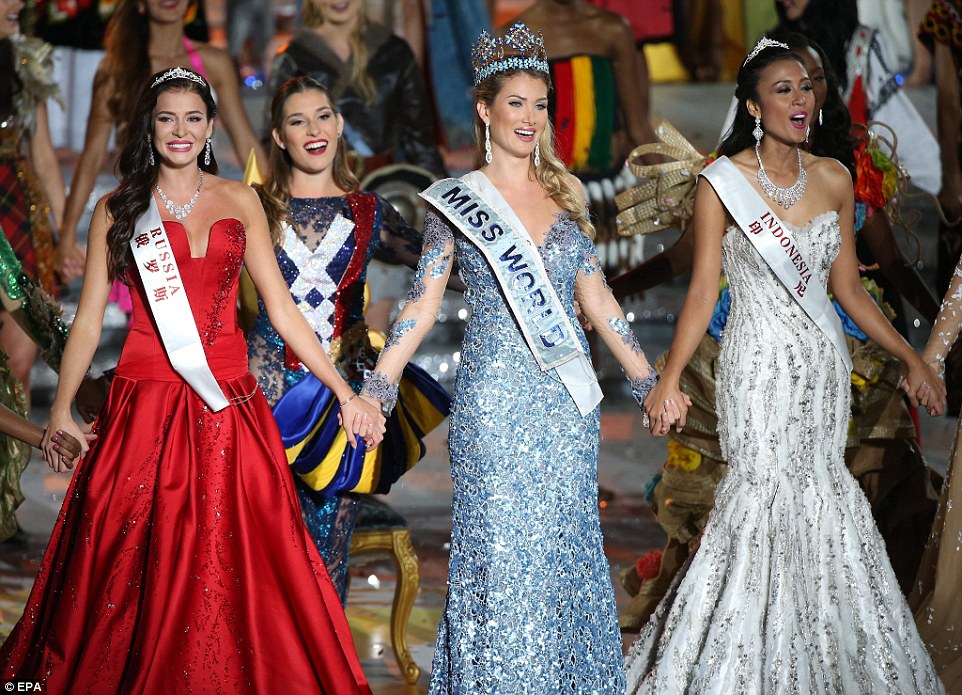 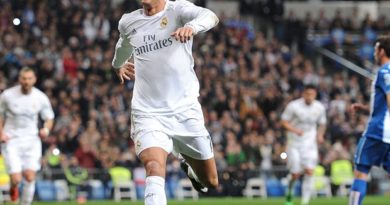 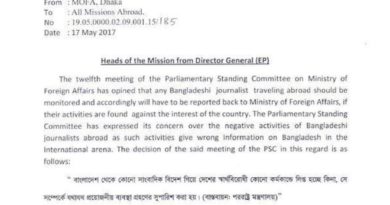 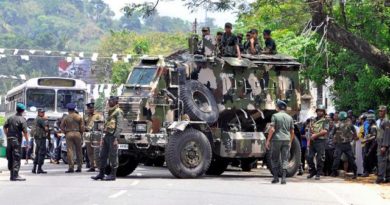