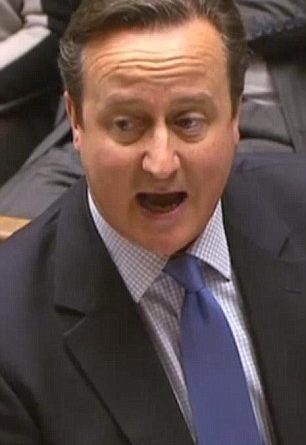 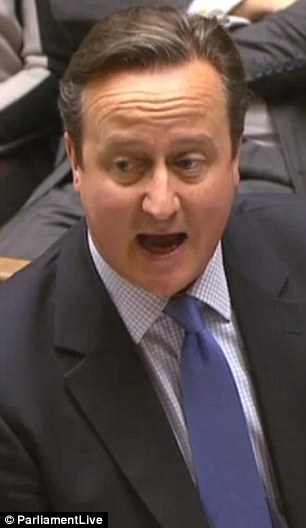 Bangla Sanglap Desk:The House of Commons has voted in favour of extending UK air strikes on Daesh to Syria.
The Prime Minister, who made it clear he was in favour or launching air strikes on Isis following the Paris attacks on 13 November, said he would not call a vote unless he was sure of a win. He was worried a defeat would tarnish Britain’s reputation among its allies and serve as propaganda for Isis.
The Liberal Democrats, who have eight MPs, pledged their support for air strikes, while Labour leader Jeremy Corbyn gave his ministers a ‘free vote’ following pressure from his shadow cabinet.
Ministers discussed potential military action in a marathon Commons debate today ahead of the final vote at 10pm. 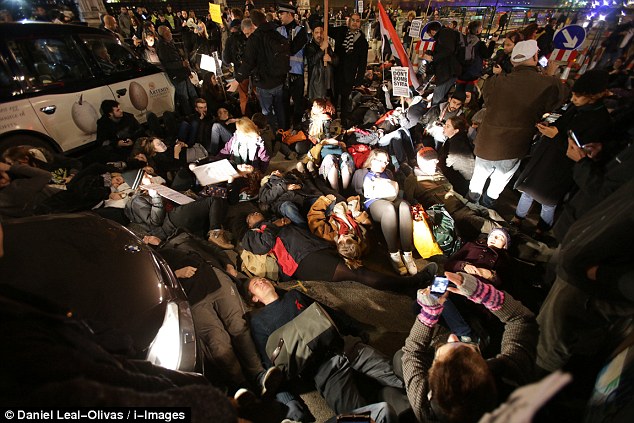 The majority voted in favour of UK air strikes. It means that the RAF could be carrying out ‘targeted reconnaissance’ missions over Syria as soon as tomorrow.
Of note was Hilary Benn’s speech, which prompted a prolonged standing ovation. Philip Hammond called it ‘outstanding… that will go down as one of the truly great speeches made in this House of Commons.’ 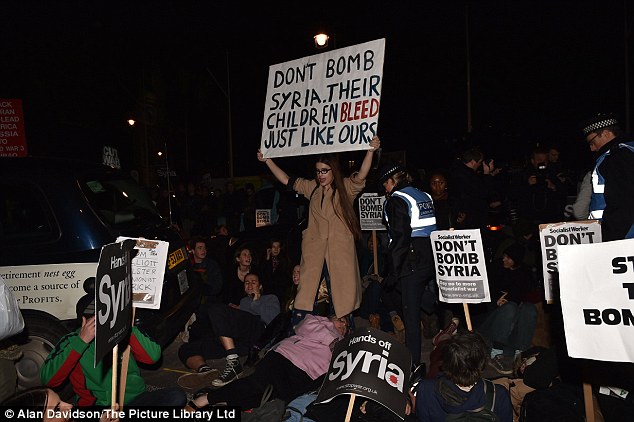 Mr Cameron previously came under fire for apparently labelling those against military action ‘terrorist sympathisers’, and a number of MPs referenced the comment as they gave their opinion during today’s debate.
The Prime Minister also pleaded with MPs to back air strikes against the ‘evil’ Daesh in the opening comments of the debate. He said Britain could not afford to ‘wait for them to attack us’. 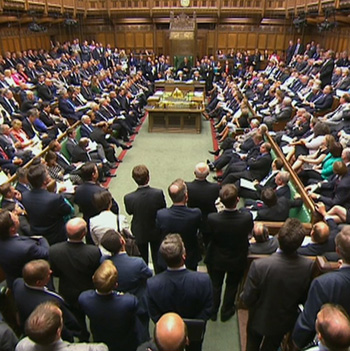 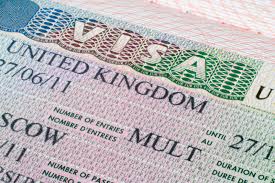 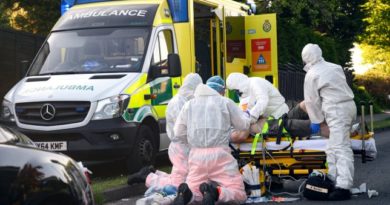 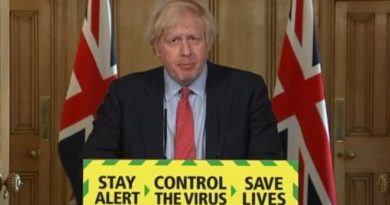