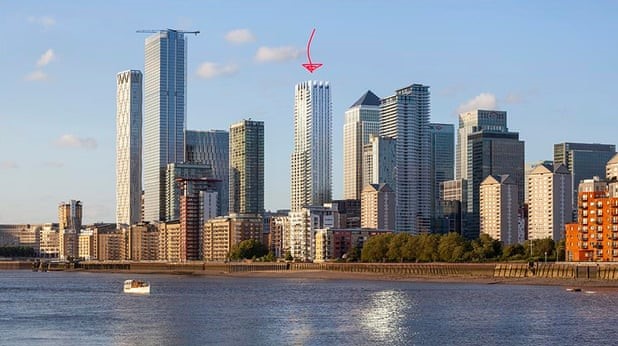 Bangla Sanglap Desk: A property developer bidding to build a 51-storey apartment tower with only one staircase has put its planning application on hold just hours after the Guardian exposed fire safety concerns.

On Thursday evening Ballymore had planned to seek approval for one of the UK’s tallest residential buildings close to Canary Wharf in east London, but withdrew its application after fire safety experts branded as “madness” its plan to build more than 400 flats in a tower two-and-a-half times the height of Grenfell with just one staircase.

Details of the scheme triggered widespread outrage and concern, including from survivors of the disaster at Grenfell Tower, which also had only one staircase. The local MP, Apsana Begum, said constituents were “right to be distressed” and said she would ensure concerns were addressed.

On Thursday the London fire brigade also raised formal concerns about the proposals with planners at the London Borough of Tower Hamlets, and Ballymore asked for the application to be taken off the planning committee agenda.

An LFB spokesperson said the design “does not provide suitable and convenient means of escape and associated evacuation strategy for all building users”.

“In buildings with a single escape route, we would expect the developer to have their own fire engineers provide a full review to show the resilience in the event of a fire and this does not appear to have been carried out.”

Under current building regulations, a single staircase is allowed in tall buildings if they are designed so that residents can “stay put safely in their flats in the event of a fire”. However, fire safety experts believe that is too risky and the government is reviewing provision of escape routes.

One fire safety expert, Arnold Tarling, told the Guardian it was “utter madness that this is still allowed”. A leaseholder in a nearby Ballymore apartment block that caught fire last year described the plan as “very scary” because it could result in evacuees and firefighters trying to use the same stairway in opposite directions.

The Grenfell United families group said: “Grenfell had a stay put policy and one stairwell. Seventy-two died. Fifteen of the 72 victims killed were disabled. Personal evacuation plans are still not compulsory for disabled residents. The stay put policy remains. Where are the lessons learnt?”

Rabina Khan, a local councillor who was planning to oppose the scheme, said she was “very pleased” that the scheme could now be rethought. “I want to see two stairwells,” she said. “We need to put people before profit.”

At least 27 countries have stricter rules than the UK requiring second staircases in tall residential buildings. They are required in all buildings above four storeys in the US, above 25 metres in Belgium and Poland, above 60 metres in Germany and Switzerland, and above 80 metres in Italy. Ballymore’s Cuba Street tower is expected to be 174 metres high.

News of the plan for a single staircase caused widespread alarm. Create Streets, an urban design thinktank influential among Conservatives, tweeted: “Stupidity is making the same mistakes again. Towers have their place (they work particularly well for the rich and childless) but should not be the default way of populating our cities.”
The Royal Institute of British Architects has meanwhile called on the government’s new building safety regulator to set a new height threshold at which at least two staircases are required in residential towers.
A Tower Hamlets council spokesperson said: “Comments from the London fire brigade were received today, which raise a number of issues that will need to be addressed. The applicant has asked for more time to respond and therefore the item will no longer be considered at tonight’s meeting, and will only be brought to committee once these issues are resolved.”

A spokesperson for Ballymore said: “As part of the planning application for our Cuba Street development, Ballymore received comments from the London fire brigade today, requesting clarification around aspects of the application. We are more than happy to provide that clarification and will continue to work closely with the LFB and local authority towards presenting the scheme for planning approval in due course. Like all Ballymore developments, the Cuba Street scheme will be built in full accordance with approved and emerging guidance and British Standards.”

Tower Hamlets Justice for Leaseholders Group, which represents people affected by the current building safety crisis, said the withdrawal of the application was “a sign of the start of a new era in fire safety and leaseholder rights in the UK”.

“The public outcry over the construction of a new building with weak fire safety measures should serve as a warning to both developers and to councils … this latest development shows that they are ‘on notice’.” 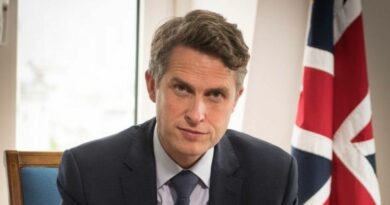 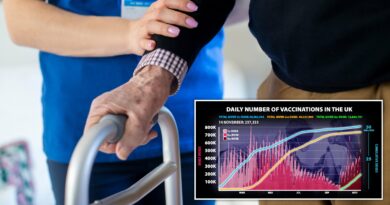 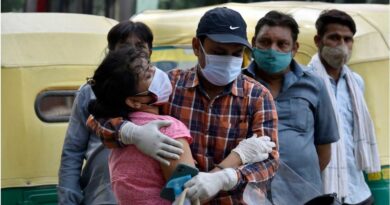