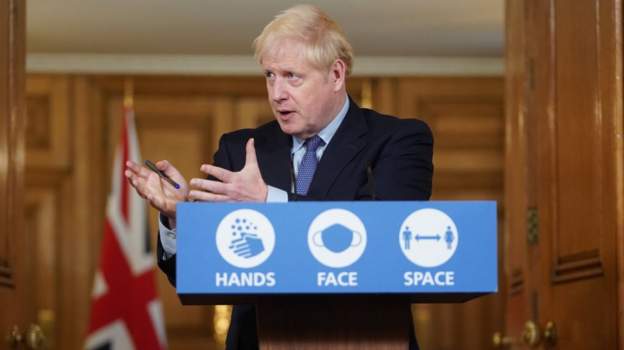 Bangla sanglap desk: The PM is asked by Times Radio why he has decided to take a different course to Wales and Northern Ireland – which both have lower infection rates than England but stricter rules.

“In the areas which are experiencing a particular surge of the virus that are now in tier three or going into tier three, we rule nothing out,” he replies.

“If we have to take tougher measures then of course we will.”

He adds: “We think that the local regional approach is right. The way to make this work with tier three is for everybody to comply.”

“We just can’t afford just to let our elderly die,” he says. “And we can’t afford to allow our NHS to be completely consumed by looking after Covid so it can’t do its other business-as-usual work.

“So we’ll have to take as tough measures as necessary to stop that.”

He says the typical “lag time” between doing something and beginning to see a discernible effect is two to three weeks.

“We can’t take the brake off on this and we may have to push on the pedal a little harder to get it back under control.” 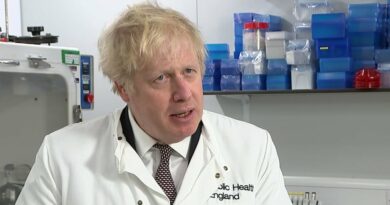 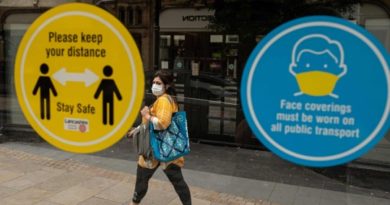 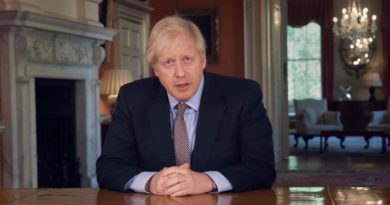