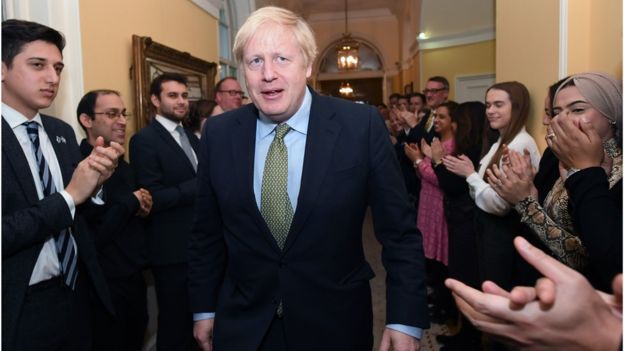 Bangla sanglap desk: Boris Johnson is to visit the north of England later, hours after celebrating his party’s biggest election win for 30 years by sweeping aside Labour in its traditional heartlands.

The prime minister has said he hopes the Conservatives’ victory will bring “closure” to the Brexit debate and “let the healing begin”.

In contrast, Labour suffered its worst election result since the 1930s.

Leader Jeremy Corbyn said he had done “everything I could” to get Labour into power but expected to stand down “early next year”, after a successor has been chosen by the party.

He said the general election had been “taken over by Brexit”, the issue on which Mr Johnson campaigned most vociferously.

But Labour’s Helen Goodman, who lost the seat of Bishop Auckland to the Conservatives, told BBC Radio 4’s Today programme that “the biggest factor” in Labour’s defeat “was obviously the unpopularity of Jeremy Corbyn as the leader”.

However, the Labour MP for York Central, Rachel Maskell, said: “We’ve all got to take responsibility… I don’t think apportioning blame to a complex situation in a simplistic way is really the way to approach this.”

Mr Johnson is expected to announce a minor government re-shuffle as early as Monday.

MPs will then return to Westminster on Tuesday and begin the process of swearing in, before the Queen formally opens Parliament on Thursday with “reduced ceremonial elements”. 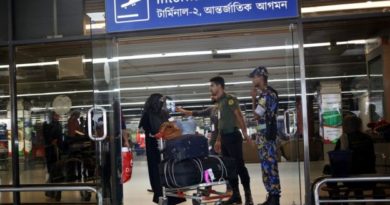 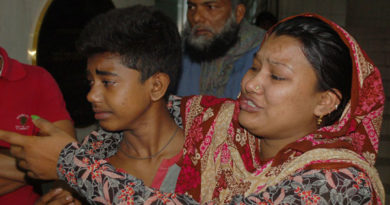 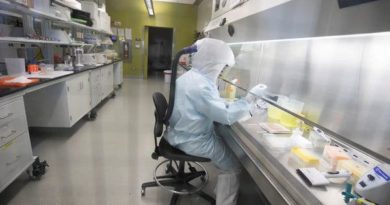